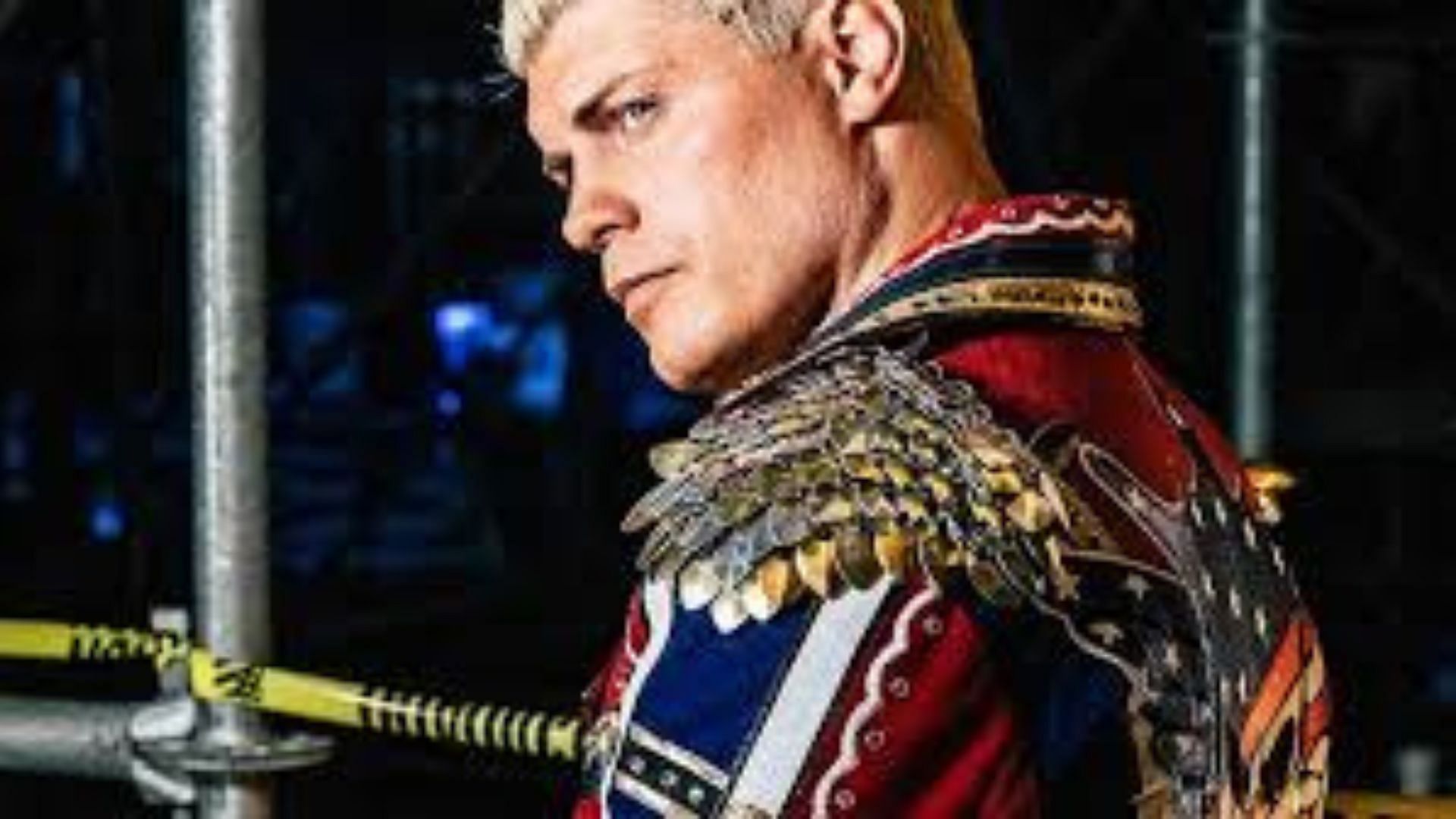 WWE Superstar Cody Rhodes may have a new challenger in the form of Hollywood star Stephen Amell. Arrow Star made his professional wrestling debut at SummerSlam in 2015 when he teamed with Neville (Pac in AEW) to defeat King Barrett and Stardust (Cody Rhodes). Amell later competed in two matches outside of WWE. He defeated … Read more