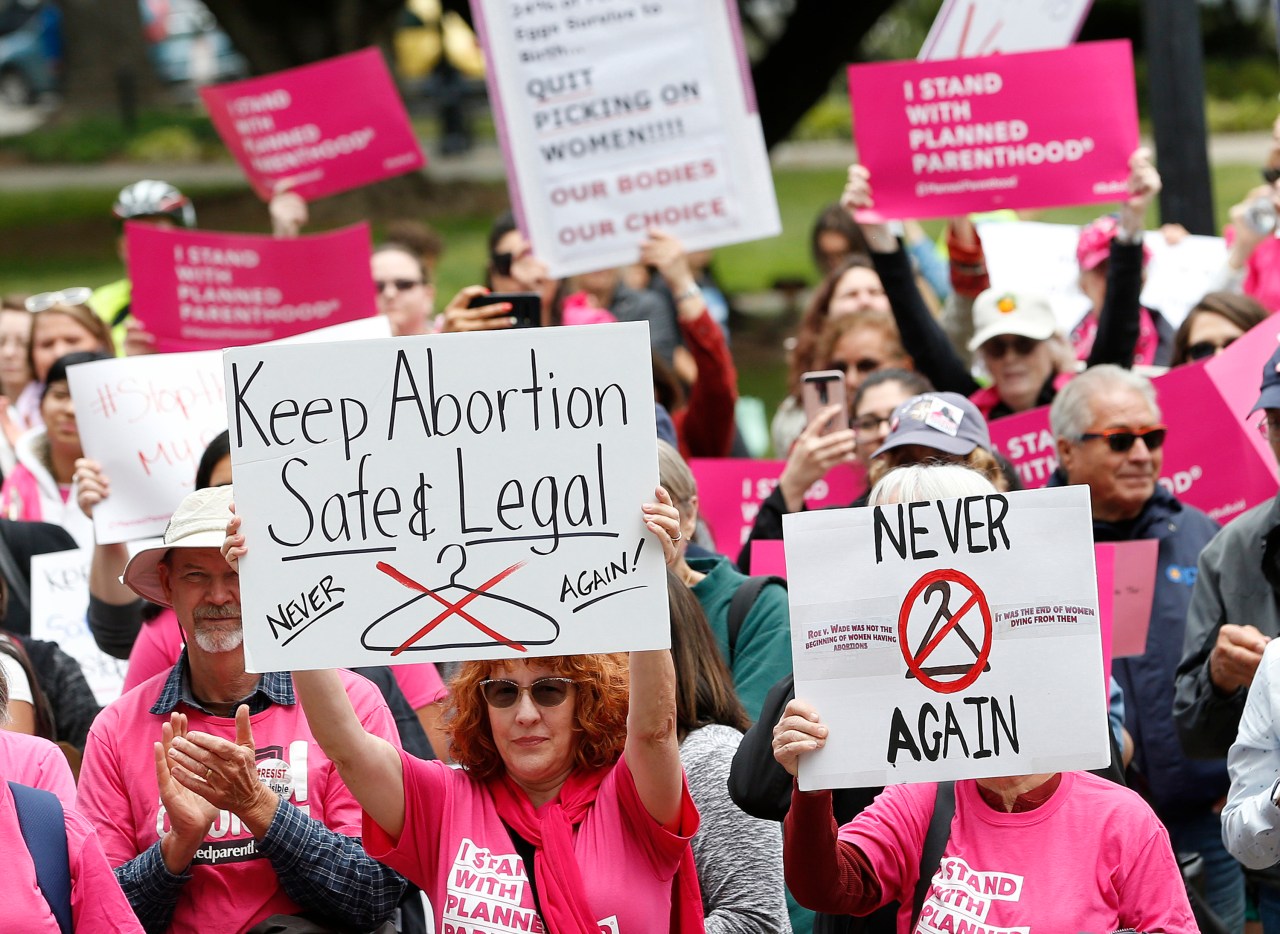 (NEXSTAR) – The Supreme Court’s June decision, which overturned Roe v. Wade and left the issue of abortion rights up to the states, has raised ballot questions in several states this fall.

Three states are asking voters for some variation on whether they want to enact abortion rights, while one state is asking whether its constitution should be amended to say there is no such right to abortion or government funding.

Kansas voters resoundingly rejected a ballot measure that would have allowed lawmakers to tighten abortion laws or outright outlaw the procedure in August — the first such test since the high court ruling.

Let’s take a closer look at what voters will be deciding when the polls close on November 8:

Which States Have Abortion-Related Ballot Measures?

California, Michigan and Vermont are all considering issues that would amend their state constitutions to establish some form of abortion rights.

In California, Proposition 1 states that a “yes” vote would add language to the state constitution that says “the State shall not deny or interfere with the reproductive freedom of an individual in her most intimate decisions, which includes her fundamental right to choose to have an abortion and their fundamental right choose or refuse contraception.”

Instead of running campaign ads as his first TV spots, Gov. Gavin Newsom decided to spend $2.5 million over two weeks on ads urging Californians to vote for Prop 1.

Kentucky is asking voters whether to change the state constitution to say it doesn’t protect abortion rights.

Millions of dollars are pouring into the coffers of groups that oppose the amendment. The Blue Grass state was one of about 12 states with so-called “trigger laws” to end access to abortion once Roe v. Wade was overturned.

Montana is asking voters if they require medical care and treatment for live births after an attempted abortion.

The measure, known as the “Born Alive” initiative, declares that an embryo or fetus that survives a birth or attempted abortion has a right to medical care.

Why are they being voted on now?

The ballot measures come after the Supreme Court ruled in June that the U.S. Constitution does not recognize the right to abortion and “the power to regulate abortion must be returned to the people and their elected representatives.”

Vermont Gov. Phil Scott indicated in a statement this summer that the issue has taken on new urgency since the court’s decision.

“It is more important than ever to ensure that women in our state have the right to make decisions about their health, their bodies and their futures,” he said.

Kentucky has moved to tighten abortion restrictions since the GOP took control of the legislature in 2016, and the Republican-controlled Montana Legislature passed a law putting the issue to voters before the U.S. Supreme Court’s ruling this summer overturned Roe v. Wade.

The Kentucky Supreme Court is hearing arguments in a case regarding the state’s near-total abortion ban after the November election, but has kept the ban in place until the case is resolved.

Abortion is currently legal in Vermont, with no restrictions on when it can be performed during pregnancy. California and Michigan allow abortions before viability, usually defined as around 24 weeks. Montana restricts abortion even after viability, but the court has stayed a measure that would have banned the procedure after 20 weeks of ongoing litigation.

Only 39.86% of respondents agreed that a woman should have access to a legal abortion if she “doesn’t want to be pregnant for any other reason”.

FOX4 News: Sign up for top political headlines delivered to your inbox

What is the state of abortion in the states now?

State legislatures and courts have shifted the status of abortion laws across the United States.

Bans apply at all stages of pregnancy in a dozen states.

In Wisconsin, clinics have stopped providing abortions, although there is controversy over whether the ban is valid.

In Georgia, abortion is prohibited when cardiac activity is detected — usually around six weeks and often before women know they are pregnant.

Seven states, including the District of Columbia, do not restrict abortion by gestational age at all.

The Associated Press contributed to this report.