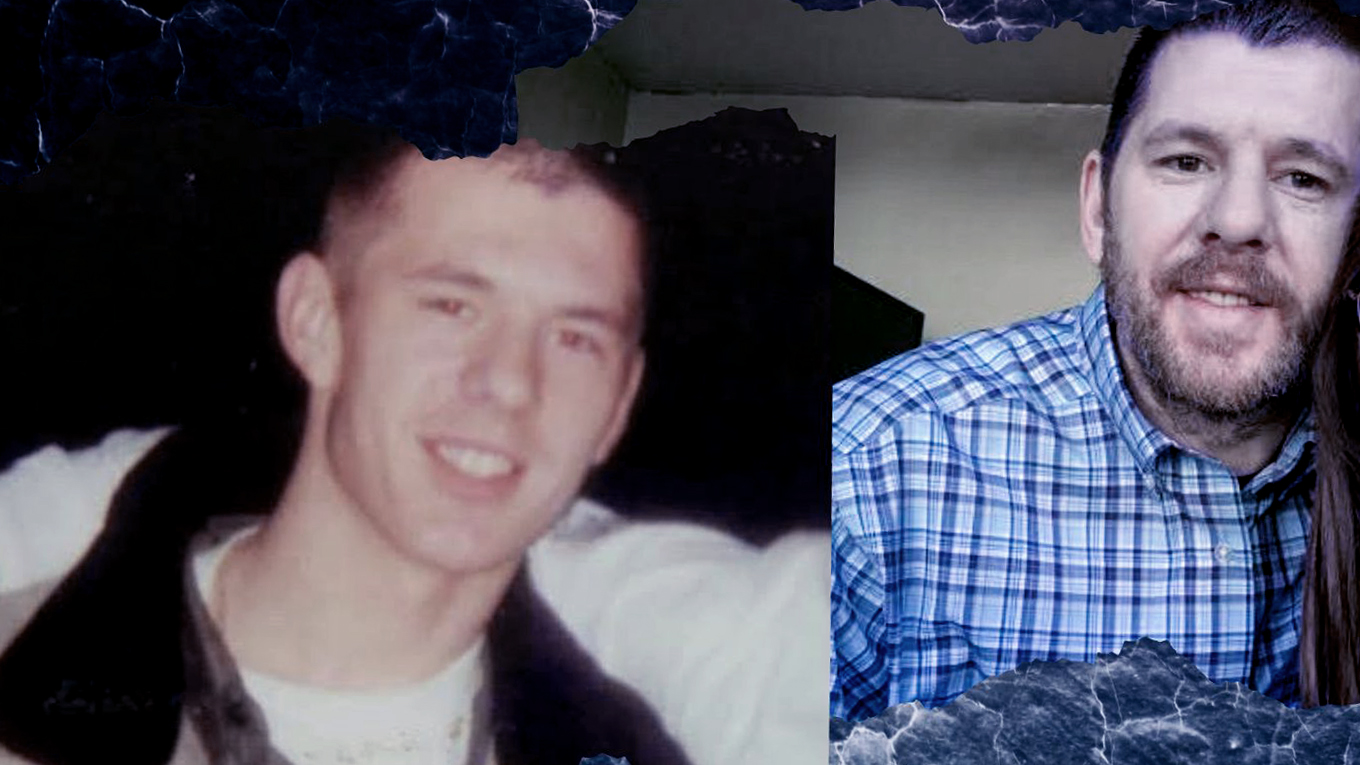 TOPEKA – Joseph Earl Brueggemann had green eyes, sandy brown hair and loved fishing. He left behind a 15-year-old daughter and a beloved elderly cat when he died alone on the floor of the Sedgwick County Jail at the age of 38 with an untreated skull fracture.

Preliminary results of an autopsy determined that Joseph Brueggemann’s cause of death on August 24 was a heart attack caused by a blood clot. Pat Brueggemann said she has great concerns about the manner in which he died and how he was treated in prison, particularly with regard to the medication he was given and the treatment of his mental health problems at the prison.

Col. Jared Schechter, the jail’s administrator, said the facility prioritizes medical care, but Sr Understaffed by nearly 100 people and limited mental health resources, the jail struggles to provide everyone with the treatment they need.

Schechter said he could not talk about the specifics of the Brueggemann case, but provided an overview of the struggles the prison faces.

“We are not a mental health treatment facility, and our resources are diminished by the number of inmates we have,” Schechter said. “We try to prioritize everyone we can see and get them the access they need and the help they need, but they’re still overwhelmed with mental health needs in prison.”

Pat Brueggemann said her son was taken to jail after an argument with his father. After three days of not hearing from him, his family searched the prison database and nearby hospitals with no luck. Pat Brueggemann eventually found him enrolled under a misspelled name in the Sedgwick County jail system.

Pat Brueggemann said she was told by prison officials that her son spent six days in the detox box without incident before he became erratic and aggressive on Aug. 17. He was moved to a temporary disciplinary cell, where he threw himself headfirst into the ground, fracturing his skull. fracture. Pat Brueggemann said his cell window was covered with paper so he couldn’t see out and the guards couldn’t see in.

She and her daughter obtained footage of Joseph Brueggemann’s skull fracture from the Kansas Bureau of Investigation. Prison officials told them they were unaware of the incident.

“The staff there are not trained to recognize when someone has a mental health issue,” Pat Brueggemann said. “Because if you had seen the video, you would have clearly seen that his behavior was crazy after six days of being normal. I mean, he was doing things like jumping over the table and trying to get out of the area he was in. And of course the fractured skull as he just threw himself straight to the floor.’

He spent the next seven days alone in the disciplinary box. On August 24, he told the arresting officer he was not feeling well and was left alone for the next five hours. He was found motionless shortly after noon and was pronounced dead a short time later.

Schechter said jail policy is to check on inmates every one to two hours, but staff shortages make it difficult to enforce that policy.

“With the lack of staff, sometimes it’s hard to hit every mark in the round,” Schechter said.

Pat Brueggemann said she doesn’t believe her son is getting proper treatment or any mental health help. She said she had received conflicting reports about what medication he was taking while in jail, particularly because he suffered a seizure within the first three days of his incarceration. She said that hasn’t happened since he started taking anti-seizure medication years ago.

The first report she received from the KBI listed all of his medications, including Xanax, Zoloft, anti-seizure medication, pain medication and blood clot medication. She then received a second report that she was only taking three medications, generic Depakote, magnesium sulfate, and acetaminophen.

Schechter said he could not release confidential medical information about Joseph’s medications or head injuries.

“He used Xanax and Seroquel for many years to help manage his mental health issues and it didn’t land him in jail.” And there’s no way he wasn’t going to tell them he needed the drugs because he needed them,” Pat Brueggemann said.

She said she was never given an explanation as to why the reports contained conflicting data. She is trying to get a lawyer to get her son’s medical records.

“There’s clearly a lack of care, a lack of education, a lack of training, and somebody needs to look into it,” Pat Brueggemann said. “Prisoners are people too. One of them was my son.”

Schechter said mental health treatment is difficult to address, with limited resources and an estimated 30-35% of inmates have serious mental health problems.

“WI struggle with mental health care in prison for many reasons,” Schechter said. “The first reason is that we are not a treatment facility. We are not built to be a treatment facility. We do the best we can to provide resources, assistance and programming to inmates with mental health issues. Another problem we run into is that we can’t force prisoners to take their medication.’

Schechter said about 70 to 80 people are booked into the jail daily, with each person receiving a full medical or mental health assessment, detoxification and suicide risk assessment within four hours. The prison currently has around 1,400 inmates. The capacity of the prison is 1500 prisoners.

He said there were sometimes problems getting incarcerated people’s medication because the jail needed medical records, a doctor or pharmacy information to confirm what medication an inmate should be receiving.

“It makes it difficult that the inmate can’t tell us which pharmacy to fax the release to or which doctor’s office to go to or confirm things. It just makes things more difficult, which can cause delays,” Schechter said.

“I’ll never get over it,” she said. “There will never be another completely happy day in my life.” I just want someone to do something before they have another death in prison. That’s not right. Something is wrong.”