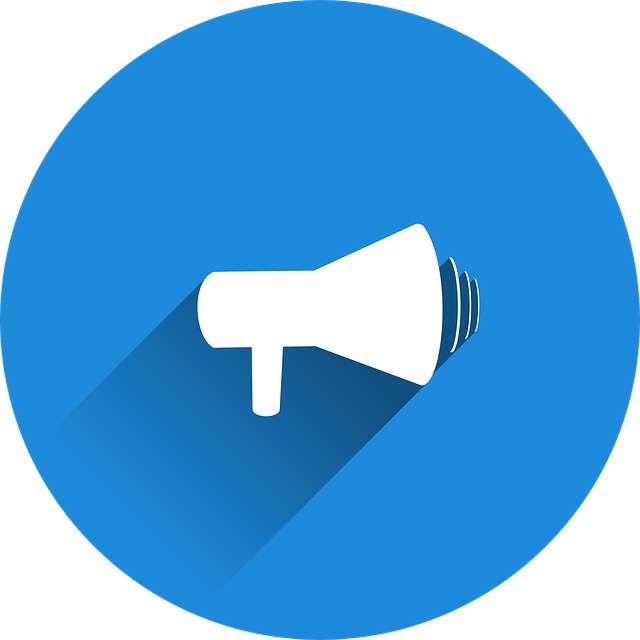 You don’t have to look far to see the impact Ed Hammond has had on the local community and tens of thousands of students in his more than 30 years of service in Kansas. During Ed’s time leading Fort Hays State University, he transformed the campus, was an innovator in online education, and strategically developed the university while managing expenses and keeping costs affordable for students to achieve their college education dreams.

But you already know the story.

I wanted to share parts of the story that you probably haven’t heard. At FHSU, I served as Vice President of the Student Government Association from 2009-2010 and as President from 2010-2012. During those years, I worked closely with President Hammond in Hays and in Topeka in the fight for higher education, and had a front-row seat to the leadership qualities that made him so effective in his previous role—and will make him a great representative of the 111th House District .

One of the first times I attended a Kansas Board of Regents meeting with Ed was at the height of the Great Recession. College officials across the state struggled to justify further tuition and fee hikes to skeptical regents for approving them. But not Ed. He stepped up to the microphone and said, “Fort Hays State University will be raising tuition by $2.75 per credit hour. Some questions?”

The room fell silent. The board thanked President Hammond – and he sat down.

Next up was Kirk Schulz, the recently hired president of Kansas State University. He stepped up to the microphone and shook his head, “President Wefald told me never to watch Ed Hammond’s presentation.”

This was just the first of many times I could see that Ed was a few steps ahead and a commanding presence in Topeka. He knew that Kansans needed access to an affordable education. Families were struggling to make ends meet and FHSU could help. These efforts built goodwill on the part of both the Regents and the Legislature.

Later that year, I came to Ed with an idea that some students had been kicking around: we wanted to cut down on smoking on campus. We knew it was going to be a contentious affair. I sat in his office on the third floor of Sheridan Hall and told him what we had in mind and asked for his feedback. He thought about it for a while and said without hesitation, “If you can pass it through the student senate, I will support it.

We presented the issue to the student senate and it passed by one vote. Ed passed the policy shortly thereafter—we were the first campus in Kansas to pass such a policy. The matter immediately sparked a firestorm of criticism from some faculty, students and staff. Burning letters were written about the issue to local newspapers and media outlets across Kansas. Even though it passed by only one vote, Ed stood his ground and faithfully executed the policies we demanded.

Ed and I didn’t agree on everything, and on more than a few occasions we had heated disagreements about certain issues around campus. Despite these differences, we respected the roles we each had to play in this process and knew we could put these differences aside and move FHSU forward. It is an honesty we should all value in those who serve our communities, and something that is desperately needed in our elected officials.

After my time in student government ended, I spent the summer interning in Kansas City and went straight from Kansas City to Washington, DC for a semester internship, I was 22 and money was tight, like any young adult who earns . experiences from the Capitol.

One day during my internship, I got a message that Ed was in town and wanted to have dinner. He took me to The Monocle, a steakhouse across from Capitol Hill that I could never afford at the time. We sat for over an hour and talked about how things are in the dorm and what I learned during the internship. He didn’t have to take the time to visit with me—in fact, by the time we finished dinner, he was off to a meeting with Bob Dole. I always appreciated that he made time to be a student that night instead of the many other options in DC.

That’s the kind of leader Ed is—and will be—as the 111th District Representative. He puts his people first and will fight tirelessly for you in the legislature. When he says he’ll support something, he’ll do it, and he’ll also be honest with you about why.

I know because I saw him do it.

As I watch my three-year-old daughter grow up and prepare to enter the Kansas public education system, I want leaders like Ed in Topeka to invest in her generation. All Kansans will benefit from his services, and I hope you will join me in supporting his candidacy.