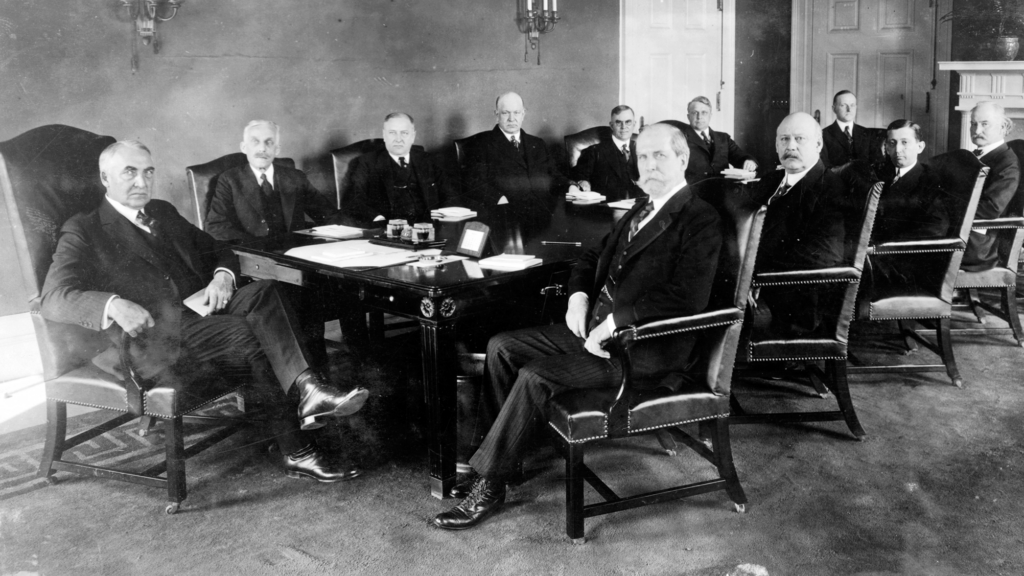 The Kansas Reflector welcomes articles from writers who share our goal of broadening the conversation about how public policies affect the daily lives of people across our state. Ron Smith is a fifth-generation Kansan, Manhattan native, Larned-based attorney, grandfather of several, Vietnam veteran, and Civil War historian.

It’s hard to become and then remain a bona fide political moron.

A mugwump is someone who wants to stay out of party politics. I find snake balls more fascinating than political gatherings of like-minded pachyderms and mules who believe in the holy majesty of their leaders.

As cowboy poker players warn, never trust kings and princes: Three of a kind will take them any day.

The US Constitution was never intended to create saints. The best we can hope for is good bipartisan leaders.

Kansas is a land of contrasts and first-in-the-nation politics. Since a true mugwump can’t identify with parties, we should celebrate our uniqueness. In 1880, Kansas enacted its own prohibition. It took the rest of the country 40 years to catch up. But our ban was a little unusual. You could buy beer at the saloon, but buying hard liquor required you to swear that the alcohol was for medicinal purposes. Overnight, many Kansans came down with strange illnesses.

My favorite disease from that time was creeping intellectual paralysis. That would encourage a snort or two. Strangely, we find this disease infecting our current political crop. We’ve had our share of mindless politicians who remind us of the worldviews of Donald Trump and Joe Biden. Trump expects to be a replacement if a seat on the Trinity becomes available. Biden still reads Genesis.

In 2022, we elected a group of not-so-great. They are more about mobilizing the masses and poking the opposition in the eye than solving problems. An example is the current contest between Trump and Florida Governor Ron DeSantis. It used to be that the Republicans claimed that the Democrats had created a circle in assembling the firing squad. It seems to me that the orbit has changed. Democrats are laughing gleefully at Trump’s Republican administration, which is already reeling.

All we can hope for in Washington is that the government won’t pick the locks.

Can we stand aside but still admire some politicians? History shows that some of our lesser-known, second-rate presidents have done remarkable things.

In 1920, the country was full of Woodrow Wilson’s ivy league, professorial pedantry. He was losing popularity at home. While in Europe after World War I, Wilson caught the Spanish flu, suffered a stroke, lingered, and died. That same year, Harding defeated Wilson’s protégé, Democrat James Cox, to win the presidency.

Harding became as popular as Teddy Roosevelt during his presidency, which was interrupted by ill health. He promised a return to normal, a backhanded slap to Wilson. Harding cut taxes, left the people alone, and kept the country’s economy growing. He released the anti-war political prisoners Wilson had thrown into prison.

These things lead to the hope that we shall find an adjustment of the relations between the two races, in which both may enjoy full citizenship, a full measure of usefulness to the country, and opportunity to themselves, and in which at last there will be recognition and reward. to be distributed in proportion to individual deserts, without regard to race or color.

The 1920s were tumultuous. Everything was modernized, including the farms, once the Rural Electrification Administration introduced electricity to the countryside.

One of the most interesting speeches on race relations in American politics was made by Harding during this time. It took considerable courage. He gave it in October 1921 in Birmingham, Alabama, five months after the deadly Tulsa massacre that killed 36 and injured more than 800. Jim Crow laws were prominent in many states, including Alabama, and the Klan was a political power in the 1920s. including in Kansas.

“These things lead to the hope that we shall find an adjustment of the relations between the two races, in which both may enjoy full citizenship, a full measure of usefulness to the country, and opportunity to themselves, and in which recognition and reward in the latter will be distributed in proportion to individual deserts, regardless of race or color,” he said.

When Harding finished, the audience fell silent. Then there was cheering from the back rows.

Harding was the first American president of either party to openly call for political racial equality. Contrast that with Democrat Wilson’s totalitarianism regarding World War I policies and his blatant racism (he fired all blacks from their jobs in the federal government). Even Abraham Lincoln, before he was assassinated and before he was president, failed the equality test. Lincoln wanted to abolish slavery, but not equality. What he might have agreed to as a racial policy throughout his second term, John Wilkes Booth ended.

Instead of another Trump or Biden, maybe we morons will find a Harding in us who wants a return to normality. In a May 1920 speech to the Political Club of Boston, Harding said what can be easily accepted now:

“America’s current need is not heroism, but healing; not nostrum but normality; not a revolution but a restoration; not agitation, but adjustment; not operations, but peace; not dramatic but dispassionate; not an experiment, but a balance; not an immersion in internationality, but a persistence in triumphant nationality.”

After Harding’s unexpected and fatal heart attack, his vice president, Calvin Coolidge, assumed the presidency. Quiet Cal didn’t have much to say. He certainly had no views on race or what constituted normality.

As the roaring 1920s pushed us inexorably toward the Great Depression, Harding showed us that second-rate presidents could outshine the guys who claimed front-row seats.