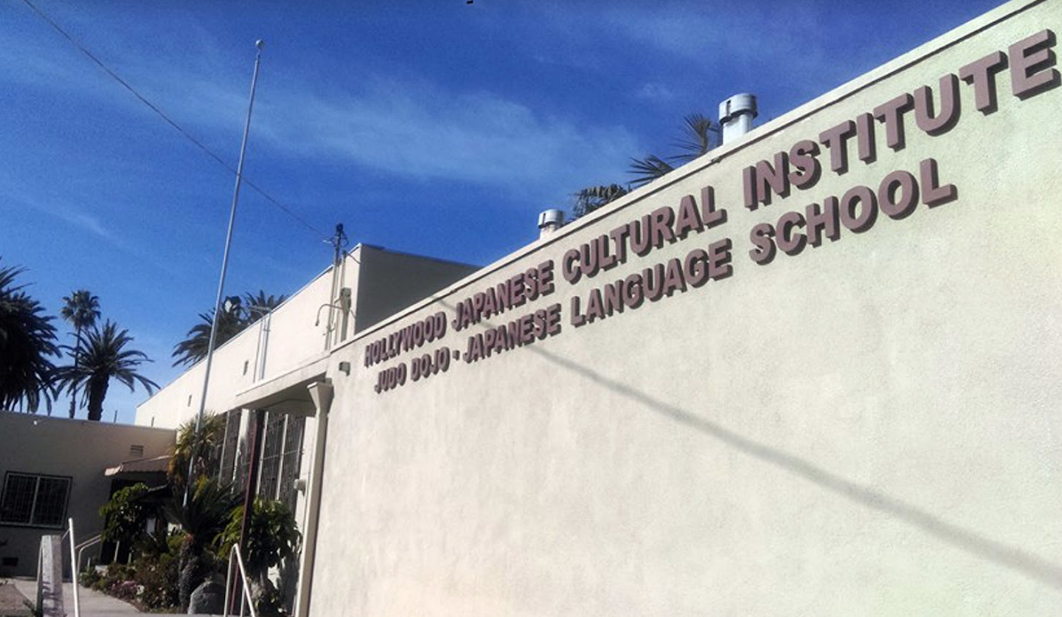 Tucked away on a side street near the 101 freeway, the Hollywood Japanese Cultural Institute (HJCI) serves as a window into the past and future of the Nikkei community.

Hollywood JCI (formerly Hollywood Japanese Community Center), considered one of the oldest Japanese American community centers in the US, is celebrating its 75th year.Thursday anniversary this year, but its roots go back even further to 1915, when the Hollywood Japanese School was established near the southwest corner of Hollywood and Vine.

In 1919, a group of parents decided to found their own school. Led by Yoshitaro Hirai, the Issei parents raised funds and built a three-room school building at 1423 Cahuenga Blvd. near Sunset Boulevard.

In 1935, due to the traffic situation on Cahuenga Boulevard and the changing environment, the Board of Trustees decided to move the school to the Virgil area, which had a larger Japanese population.

The Hollywood Buddhist Church and the Hollywood Judo Dojo purchased land adjacent to the school as they envisioned a central gathering place. However, before any further plans could be developed, World War II broke out. President Franklin D. Roosevelt issued Executive Order 9066, which resulted in the removal of more than 120,000 persons of Japanese descent from the West Coast.

During the war years, the vacated HJCI was taken over by the Los Angeles Board of Education, who used the facility for kindergarten classes. When the school board refused to vacate the premises in March 1952, even though the war had ended seven years earlier, a young lawyer, John F. Aiso, filed suit. By September, ownership was established and Hollywood Gakuen was able to reopen.

Aiso, in addition to graduating from Harvard Law School, had a distinguished career in Military Intelligence, rising to the rank of lieutenant. In 1968, Governor Ronald Reagan appointed Ais to the State Court of Appeals, making him the first Japanese American to join the California state judiciary.

“We are still operating in the original community hall built in 1936,” points out Asao Masumiya, president of HJCI, who announced the launch of a fundraising campaign to repair and renovate the buildings. A goal of $75,000 has been set, according to treasurer Linda Ikegami.

Throughout its history, the institute, which is run mostly by volunteers, has hosted language classes, Ondo dances, flower arranging, martial arts, Boy Scouts, baseball, basketball, choir, Buddhist and Christian organizations, and at one time even home to the East West Players.

Under President Masumiya and his leadership team, HJCI remains a living testament to its mission: “To preserve, share and promote Japanese and Japanese American culture and heritage…”