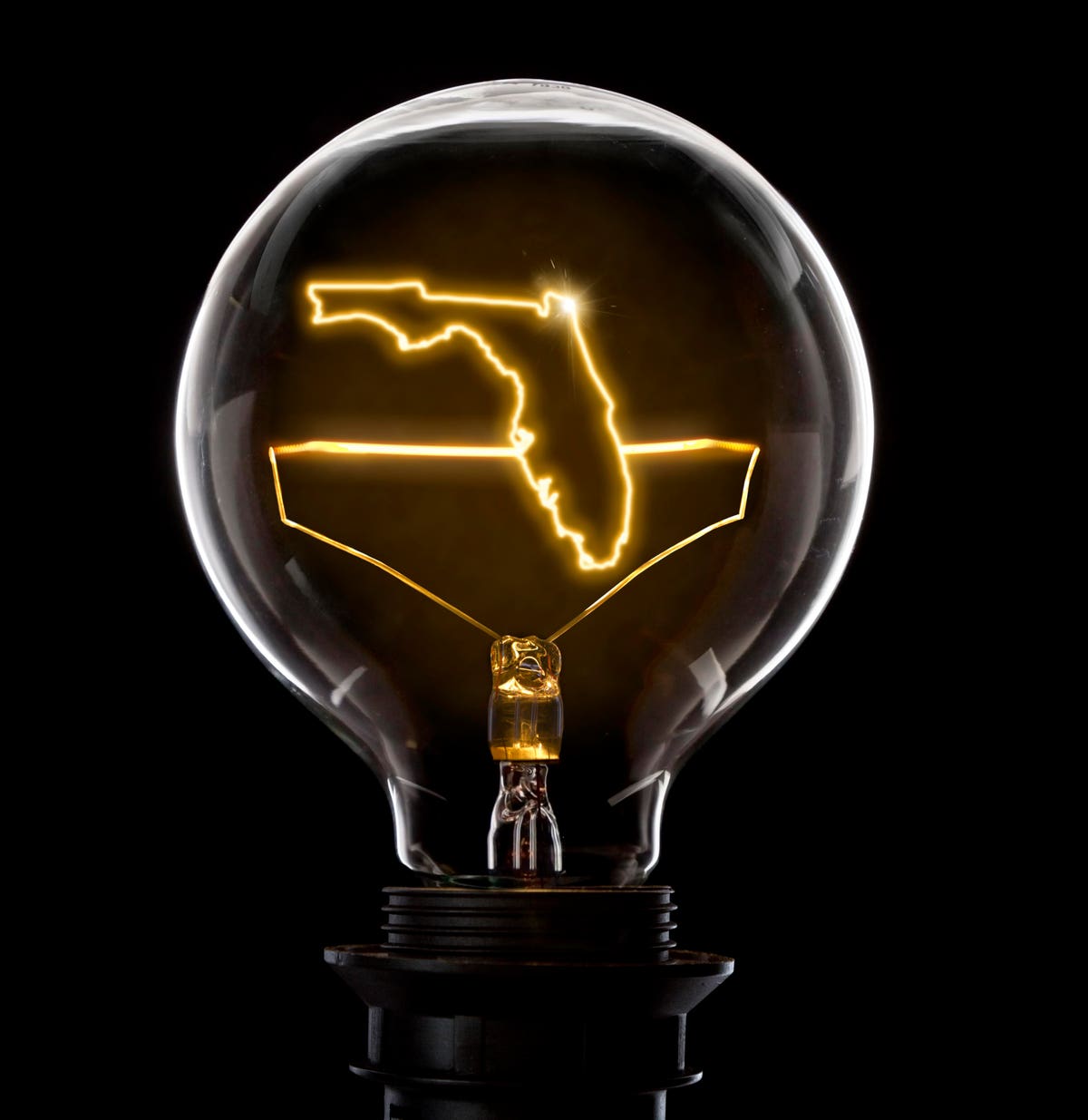 Florida is now the third largest state. One way we can look at politics is in the rearview mirror and do a natural experiment to see where people go after an election. Florida has surpassed New York to be the third largest state. Plus, its economy is as big as Mexico’s. We can see cities like Miami, the so-called “capital” where investors manage $1 trillion. The governor is considered a front-runner for the future president, as is Miami Mayor Francis Suarez. I caught up with Dr. Bob McClure, President and CEO of the James Madison Institute.

So what’s in Florida as a political leader?

Florida has traditionally played an outsized role in US politics for many years, and recent trends will only increase its importance in national politics. More than 252,000 people moved to Florida between July 2019 and July 2020, marking the fifth consecutive year the state has held the top spot in net migration. And turning itself into a migration center has clearly paid off; the state has received over $200 billion in annual revenue from other states over the past two decades. This growth is largely a result of Florida’s low taxes, job opportunities, and light regulation and business-friendly government. Florida is consistently ranked as one of the most free states in the country by all major indexes. Additionally, as Florida grew, it became more socially diverse and politically conservative. As a result, the rest of the country can see Florida as a blueprint for how economically conservative policies can be successful both in prosperity and politically.

Discuss your view of the role of a public policy think tank. There is of course a vibrant network of state politics, but is JMI somehow better or different and why? Additionally, do we see Florida playing a major role due to the shift and population in the economy?

The mission of a public policy think tank is to provide policymakers with ideas on how to address real challenges facing real citizens. Our role is to be ammunition for policy battles—providing lawmakers, administration members, and other key stakeholders with objective research to help them formulate and enact real reforms. Our principles—a commitment to limited government, free market capitalism, and economic freedom—guide our approach to politics.

We have been called Florida’s most influential think tank in America’s most important state. What sets us apart from groups in other states is that there is a light shining on Florida that amplifies our policy decisions at the national level. Each state’s think tank operates in a way that best suits its demographics, legislative makeup, and political direction. Florida is unique in many ways – due to term limits, the size of our economic footprint and our growing conservative majority – politicians regularly look to us as a resource from the moment they win their first election. As JMI celebrates our 35th anniversary next year, it continues to be a priority for us to be strategically present both throughout the state and outside of Florida – helping other states follow Florida’s example.

Florida has seen more migration of population and wealth than any other state in the US. Residents of Illinois, New York, Connecticut, New Jersey and other high-tax, low-growth states are fleeing — coming to Florida. As a result, the political needs of the Sunshine State are different from those of Kentucky or Michigan. Our economic footprint is massive – with over $1 trillion in GDP, we’re roughly the 15th largest economy in the world.

What’s special about tech politics in Florida? First, perhaps state your definition of technology policy. What are the key issues?

Technology policy has a vague definition due to the vast number of topics it covers, as well as how it interacts with other policy areas. I think a good general definition is that technology policy focuses on how government sets the rules of the road, how the public, public entities, and private entities use and interact with pieces of technology and deal with its broader social and economic consequences.

Florida has positioned itself as a center for innovation – which is consistent with conservative politics. In Miami, Mayor Francis Suarez expressed the phrase “how can I help?” This way of thinking is turning Miami into the Silicon Valley of the 21st century. Additionally, the state’s central Atlantic coast is known as the “Space Coast” for good reason. The technology infrastructure in Florida is massive and growing.

Two areas of recent technology policy concentration where JMI has been able to lead the way are in the regulatory space—in 2021, Florida became one of the first states to create a regulatory sandbox for financial technology companies. Then, in 2022, the state followed up on this policy and introduced a light regulatory policy for money transfer – basically telling cryptocurrency companies to “come here”.

On September 22, 2022, Governor Ron DeSantis issued his Strengthening Florida Cybersecurity Against Foreign Adversaries executive order, which prohibits state agencies from acquiring or using technology from countries such as China, Russia, Iran, or Syria. This is perhaps the most rigorous effort in the entire country. The US today even exceeds the federal government. How do you rate this executive order and its impact?

While the release of Governor EO DeSantis is a huge step in the right direction, by its very nature it could be rescinded or reversed by any future governor. For the policy to have a lasting impact, the legislature would have to enforce the regulation. This is a distinct possibility given that Republicans control both chambers of the legislature.

In many ways, I think his order represents DeSantis’ deep commitment to strengthening Florida’s cybersecurity. In June, for example, it announced $15.6 million to expand cybersecurity training. That was on top of the $20 million his administration announced in March. For a state with the second highest number of cyber victims and financial losses from cyber attacks, these investments are vital to protecting Floridians.