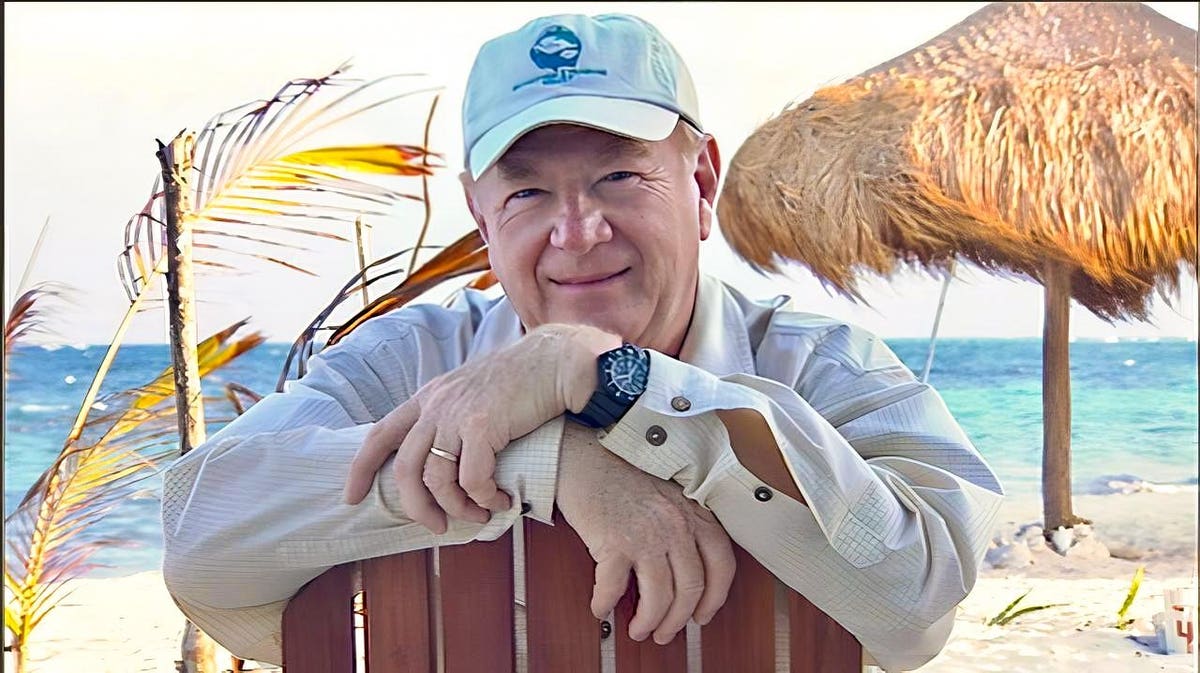 Like millions of hunters and anglers across America, Matt Connolly’s love affair with nature led to a lifelong passion for saving wild places and their inhabitants.

Among other things, Connolly’s service at the helm of many major conservation organizations for more than four decades has helped shape the way federal and state natural resource agencies work with private sector organizations to achieve more effective outcomes. So it’s fitting that such a conservation visionary would be honored this Saturday at the 7th International Science Symposium & Flats Expo, an event hosted by the Bonefish & Tarpon Trust, an influential marine research and advocacy organization in South Florida for which Connolly once served as President.

Conservation leaders from around the hemisphere will descend on the PGA National Resort in Palm Beach Gardens to honor Connolly and others and hear the latest BTT research to help guide strategies to save our vital coastal ecosystems.

For Connolly, being inducted into the organization’s renowned Hall of Fame is another achievement in a long and rewarding journey marked by a number of pioneering achievements in conservation.

He began his career as a state ornithologist for the Commonwealth of Massachusetts. He later served as deputy state commissioner of natural resources, director of conservation services, director of coastal zone management, and eventually became director of fisheries and wildlife.

He left Massachusetts to become the first CEO of the Bismarck, North Dakota-based Delta Waterfowl Foundation, one of the oldest conservation organizations on the continent, founded in 1911. In 1987, he became head of Ducks Unlimited, a million scales for wetland protection. which, at last count, has preserved more than 15 million acres of natural habitat across North America.

It was during his time with Ducks Unlimited that he was able to build and rally what became the organization’s significant influence in Washington, Ottawa, and across state and provincial houses across the US and Canada to help create some of the most ambitious habitat conservation efforts. the planet has ever seen.

Chief among these successes was the passage of the North American Wetlands Conservation Act (NAWCA), an international agreement to protect and fund prairie habitat in the western US and Canada—a region critical to hundreds of species of migratory birds and other animals. To date, NAWCA has impacted more than 31 million acres of upland and wetland habitats and secured a future for the billions of birds that migrate up and down the continent.

“Matt Connolly’s vision and ability to leverage private sector dollars with public funds was critical in making Ducks Unlimited the international conservation juggernaut it is,” says current DU chief Adam Putnam. “People who like wildlife and wild places all owe Matt a debt.

Like many overachievers, Connolly was relentless in his efforts to advance conservation. After retiring from Ducks Unlimited in 1999, he went on to serve as the first president and CEO of the Washington, DC-based Theodore Roosevelt Conservation Partnership, a group dedicated to access and conservation of public lands.

“Matt’s a great guy, he understands that America’s sportsmen have been and will continue to be the main conservationists and funders of habitat programs,” says Johnny Morris, founder of Bass Pro Shops. “His legacy lives on in the millions of acres he helped preserve, the abundance of wildlife he fought for, and the cleaner air and water we all enjoy.”

Throughout his career, Connolly has been a strong advocate of building communication channels and outreach not only to the core constituents of the organizations he led, but also to the mainstream public. He has long warned that without a national conversation about the priorities and importance of a healthy environment, there can be no conservation. Under his watch, each nonprofit he led launched national television series and other communications to help raise awareness and urgency for conservation causes.

“We need more thought leaders like Connolly,” says Tom Brokaw, host of the long-running series dedicated to raising awareness about coastal ecosystems and the work the Bonefish & Tarpon Trust is doing to save these critical ocean nurseries. “He knows how important it is to rally public support for conservation success.”

“Through my lifelong commitment to wildlife and conservation, I have met many wonderful people,” says Jim Kennedy, former chairman of Cox Enterprises and current chairman of the James M. Cox Foundation. “Matt Connolly is certainly at the top of that list. His commitment and passion have had a lasting impact on the fish, wildlife and places that are so important to us both. You always want your charitable donations to make a difference, and with Matt running the show, you weren’t afraid to make the investment worthwhile.”

And on Saturday, he will join the ranks of the exclusive BTT Conservation Hall of Fame. While one can rest and reflect on these accomplishments, for Connolly, his efforts to save our planet will continue as always.

For anyone who knows Connolly, he will no doubt see his opening speech as another opportunity to thank those present for all they have done for conservation and ask them to give even more generously of their wealth, labor and wisdom to continue the fight. to save our planet. It will ask leaders to work smarter, think bigger, and imagine the possibilities if we work together as a community—regardless of our differences and focused on our common interests.

He will do it because he knows there is no time to waste.