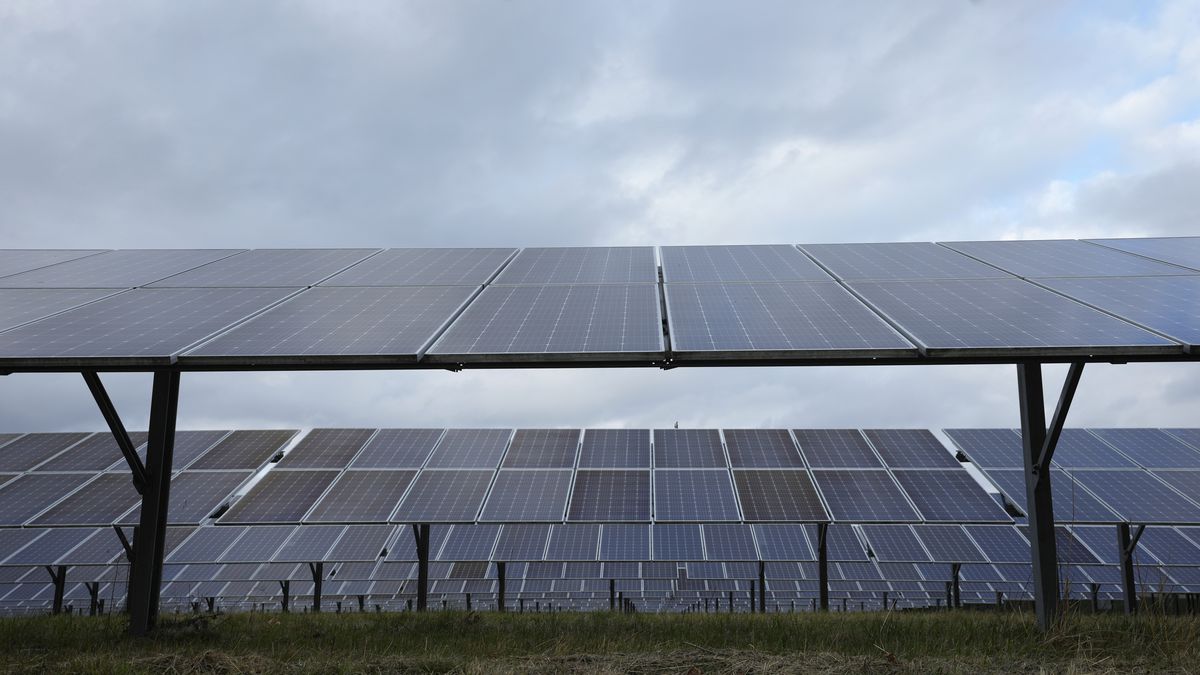 Among the many surprising findings from a benchmarking study of Florida’s greenhouse gas emissions is that energy companies are no longer the state’s biggest air polluters, though they are a close second.

Research by the Florida Climate Institute — a collaboration of 10 Florida universities, four of which worked on the inventory — says transportation now produces the most greenhouse gases: 42.2% of the state’s total, compared to 40.3% for energy companies.

It’s surprising because in 2005, the most recent year studied, energy companies were ahead of the pack, and their stacks are notorious for spewing carbon dioxide — an accelerator of climate change — into the atmosphere. But by 2018, the most recent year for which data is available, Florida companies had cut emissions by 19%, the research shows, while tailpipe emissions rose by 12%.

Florida utilities deserve credit for reducing carbon emissions in response to market demands. Yet energy and transportation generate 82.5 percent of the nation’s greenhouse gas emissions, research shows. Even energy company executives will tell you that much more needs to be done.

Another surprise is that emissions per person have fallen despite Florida’s growing economy. This happened primarily because power plants became more efficient. That is, lights, windows, air conditioning and washers and dryers.

Also surprising is the finding that, on balance, Florida’s greenhouse gas emissions have remained flat over the past 14 years. During that time, the state’s population grew from 18 million to more than 21 million. But with the planet set to warm 2 and possibly 3 degrees Celsius above pre-industrial levels by 2100, holding steady is hardly good enough. Reducing emissions is critical to bending the curve.

Perhaps the biggest surprise in the report is the seemingly feasible plan for how Florida could achieve net zero emissions by 2040 and eliminate them entirely by 2050. The path would require measurable changes in transportation, energy generation, agriculture, industry and waste. And it would require incoming state policymakers to lead in stopping climate change.

It is clear that electric vehicles, not internal combustion engines, are the future of transport. Car manufacturers such as Jaguar and General Motors have announced that they will produce only electric vehicles by 2035. And increasingly, Florida cities and businesses are ordering all-electric fleets. But while Floridians have embraced electric vehicles, the per capita rate remains below the national average. To keep pace, Florida’s legislature should consider incentives to offset the expensive investment and set and meet goals for creating EV infrastructure.

To meet the energy goal, Florida must generate all of its electricity from renewable sources — primarily solar and nuclear — by 2035. It’s not a very far-fetched goal. Florida Power & Light, which supplies more than half the state, already promises to reach “true zero” by 2045. While sooner would be better, FPL offers the kind of detailed plan that other investors and utilities should provide.

Spend your days with Hayes

But here’s the catch. FPL says its plan will cover 1% of Florida’s landmass with solar panels. That’s a lot of land. The institute’s report reveals another possibility: large-scale use of rooftops. It says half of Florida’s residential energy needs—and a third of its commercial energy needs—could be met by putting solar power on existing rooftops. It is the single biggest way to reduce carbon emissions.

To offset the costs, the authors recommend Florida allow purchasing power contracts, in which a third-party developer installs, owns and operates the energy system on someone’s roof and the customer agrees to buy the output for 15 to 25 years. Such agreements allow developers to benefit from investment opportunities and homeowners to benefit from a clean energy system that they could not otherwise afford. Sales contracts work in other states, but Florida utilities have successfully fought their adoption here.

Other states are also offering incentives for energy-efficient appliances and other upgrades, knowing that a clean energy future starts with saving energy and reducing demand. However, Florida ranks last in efficiency programs. The energy companies are again resisting them.

The Climate Institute’s “Getting to Neutral” report represents a milestone in Florida’s climate story as it provides a baseline of our carbon footprint. While many states regularly conduct such inventories, Florida last did so in 2008 when it looked at data from 2005.

The final surprise is how much market forces—consumers, investors, and credit rating agencies—have pushed businesses to reduce greenhouse gas emissions. But Florida can’t wait for the market to do it. We need to speed things up.

The federal Inflation Reduction Act of 2022 is a real game changer with its nearly $200 billion package of incentives to boost solar, wind, storage and energy efficiency.

But more is needed at the state level. A good start would be to create a national energy policy. It should include a target for 100% pollution-free electricity, meaningful energy saving targets and programmes, a timeline for electric car infrastructure and regular monitoring of greenhouse gas emissions.

The pace of climate change does not give us time to spare.

Rosemary O’Hara is editor of The Invading Sea, a contributor to Florida editorial boards, including the Tampa Bay Times, focused on the threats posed by a warming climate. She was previously the editorial page editor for the South Florida Sun Sentinel. The invading sea also received financial support from EDF.