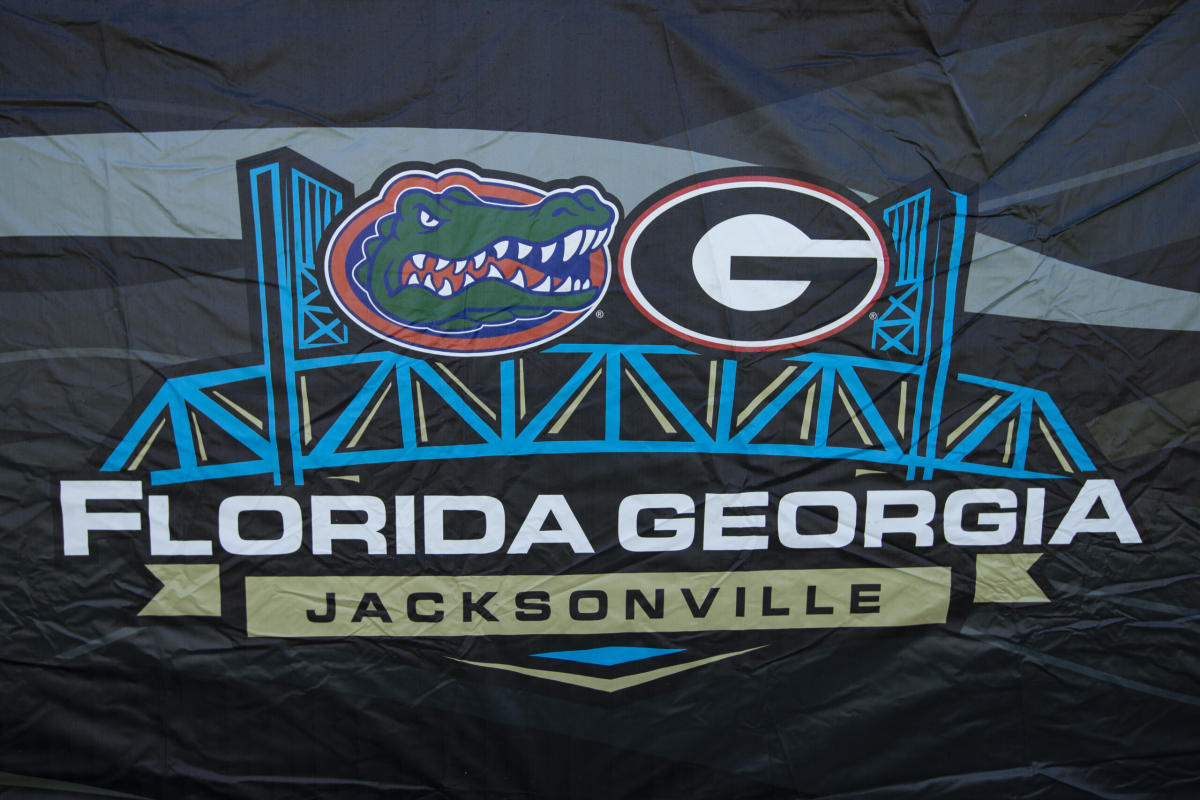 Every year, Florida and Georgia meet in Jacksonville for conference play. Except it doesn’t feel like a normal conference game. It’s like two teams fighting for the identity of the entire region, with Jacksonville serving as the battleground for the Florida-Georgia line. It’s a rivalry that dates back to 1904, with the game played (mostly) continuously in Jacksonville since 1933.

Moving the game from its historic location would remove part of college football’s lore that ties the sport’s past identity to its present. There is always an argument for moving the game. This season, Georgia head coach Kirby Smart has stoked the fires of moving again.

It started in the summer at SEC Media Days. In his platform, Smart lamented how he lost a recruiting weekend when the ‘Dawgs were the assigned home team and argued that he would be at a disadvantage against other programs. While that’s technically true, Smart doesn’t realize that his program offers recruits a unique experience that very few schools can offer.

Moving the game out of Jacksonville also has significant financial implications. Jackson Castellano of the University of Florida’s The Independent Florida Alligator student newspaper wrote an article arguing for the game to stay in Jacksonville. In that piece, he mentions that in 2021, Jacksonville Mayor Lenny Curry told Action News JAX that the game’s economic impact is estimated to be at least $30 million. That’s a lot of money to take away from one of the biggest cities in the South.

You’d think Florida fans would be the only ones outraged by the conversation about moving the game, with Gainesville only 90 minutes from Jacksonville compared to the nearly five-and-a-half hour drive in Athens. There are plenty of Georgia fans who love the tradition of playing in Jacksonville. As the two gentlemen interviewed by The Athletic say, it allows the team to feel like they’re representing the entire state of Georgia, not just Athens. Even our colleague Joe Vitale, senior editor at the UGA Wire, had this to say about the game’s traditional placement:

“I love Jacksonville. I hope that never changes. There is no such thing. I’ve obviously gone many times and every time I go it reminds me of how amazing it is.’

Smart this week doubled down on his desire to see the game move from Jacksonville to a home-and-home series. A more traditional scheduling affair would undoubtedly result in massive recruiting advantages for both the Gators and the ‘Dawgs. But it would take away some of the regional identity that college football provides the South.

Jacksonville serves as such a mecca for fans of both teams. The annual pilgrimage is almost a rite of passage. Take it away because you can’t roll out the red carpet for your recruits one weekend less in two years he will cut off your nose to match your face. It will land like Nick Saban complaining that national championship celebrations are taking time away from recruiting.

The rivalry between Florida and Georgia is the class of the SEC East. The winner of that game usually has the inside track to play for the SEC Championship in Atlanta. It is one of only two truly neutral games left in college football, and its tradition is one of the few things left of the college football world that emphasizes regionality rather than what sells the most national television ad space .

I hope Kirby Smart remembers that when he acts like the unique recruiting situation surrounding the game only affects his team. It’s a small price to pay to preserve one of the last great traditions of college football’s past.

Expert predictions: What are Florida’s chances to beat Georgia?

Dooley’s Dozen: 12 facts you need to know about Florida’s rivalry with Georgia

Should the Florida-Georgia game stay in Jacksonville?

Let us know what you think by commenting on this story below. Join the conversation today!