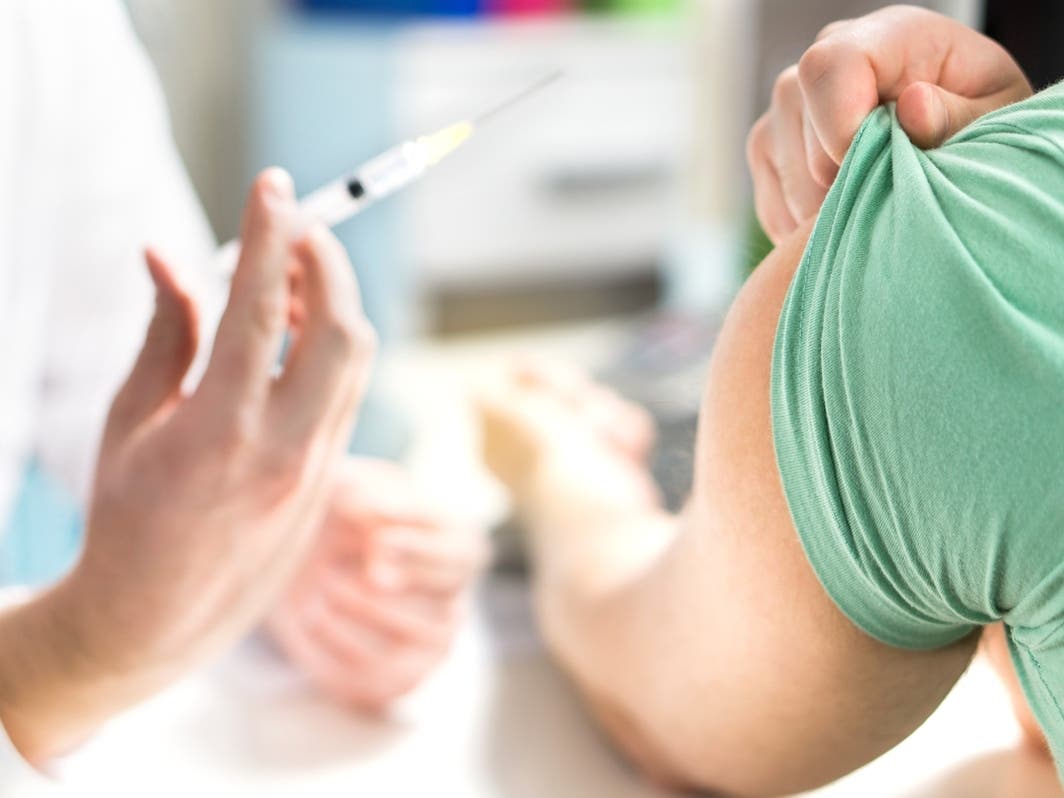 FLORIDA – A respiratory virus targeting children is at its highest level in years in Florida, while seasonal flu cases are higher than they have been this time of year in more than a decade in other states.

Federal health officials said Friday that it underscores concerns that Florida hospitals are being hit by a “triple epidemic” of the flu, a respiratory illness known as RSV that targets children and COVID-19.

The Florida Department of Health reported this week that RSV levels in Florida are higher than they have been in five years. The DOH said they are “remarkably above levels seen at this time in typical years.”

The Centers for Disease Control and Prevention warned that the flu season, which runs between October and May and usually peaks in December and January, has come unusually early and hard. Among the 880,000 laboratory-confirmed cases this season, 6,900 people were hospitalized and 360 people, including one child, died.

Influenza activity is highest in the South and Southeast and increases along the Atlantic coast; According to the CDC’s weekly report, Florida is still in the low range of flu transmission, while RSV cases have spiked in the Sunshine State.

The predominant flu strain is influenza A(H3), flu positivity rates and flu emergency room visits have been increasing since the season began on Oct. 2, the Florida Department of Health said.

Getting vaccinated every year is the best way to protect yourself and others from potentially serious flu complications, the department said. It takes up to two weeks for the flu shot to be fully effective. To find a vaccine near you, visit VaccineFinder.org.

The flu has virtually disappeared over the past few years as people have worn face masks and stayed out of crowded places to avoid COVID-19, which has killed more than 1 million people since the start of 2020. In the past week, 265,893 people tested positive and 19,454 were hospitalized with COVID-19 in the United States.

The CDC report comes as children’s hospitals across the country are seeing an increase in RSV cases. Cases of respiratory syncytial virus, as the common childhood illness is officially known, also plummeted during the first two years of the pandemic, but doctors are now reporting an alarming rise in what is normally an autumn and winter virus.

In Florida, 24 percent of those tested for RSV tested positive for the virus as of Oct. 22, the CDC said.

Currently, four of Florida’s five regions are in RSV season, Florida health officials said. Of particular concern to health care providers in Florida is that the RSV season here is longer than the rest of the country and has different regional patterns.

“The data is dire,” William Schaffner, medical director of the nonprofit National Foundation for Infectious Diseases and professor of infectious diseases at Vanderbilt University School of Medicine, told The Washington Post.

“Not only is the flu early, but it looks very serious,” he said. “This is not just a preview of upcoming attractions. We are already starting to see this movie. I would call it a scary movie.’

Several things complicate the issue. Influenza, COVID-19, and RSV all have similar symptoms, so lab tests are the only way to clear up doubts about which disease should be treated. Also, less than a quarter of Americans have gotten a flu shot, according to CDC data.

“That makes me doubly concerned,” Schaffner told The Post. The high flu burden “certainly looks like the start of what could be the worst flu season in 13 years.”

He and other doctors fear flu numbers could rival the 2009 H1N1 swine flu pandemic, which sickened 60.8 million people, including nearly 12,500 who died.

Florida’s three-week COVID cases are the lowest since April. On Wednesday, CDC COVID Dashboard showed 10,150 confirmed cases in the last week and 47.26 cases for every 100,000 population.

According to the New York Times, there have been a total of 7.15 million cases of COVID in Florida, while a total of 82,176 Floridians have died from the disease.