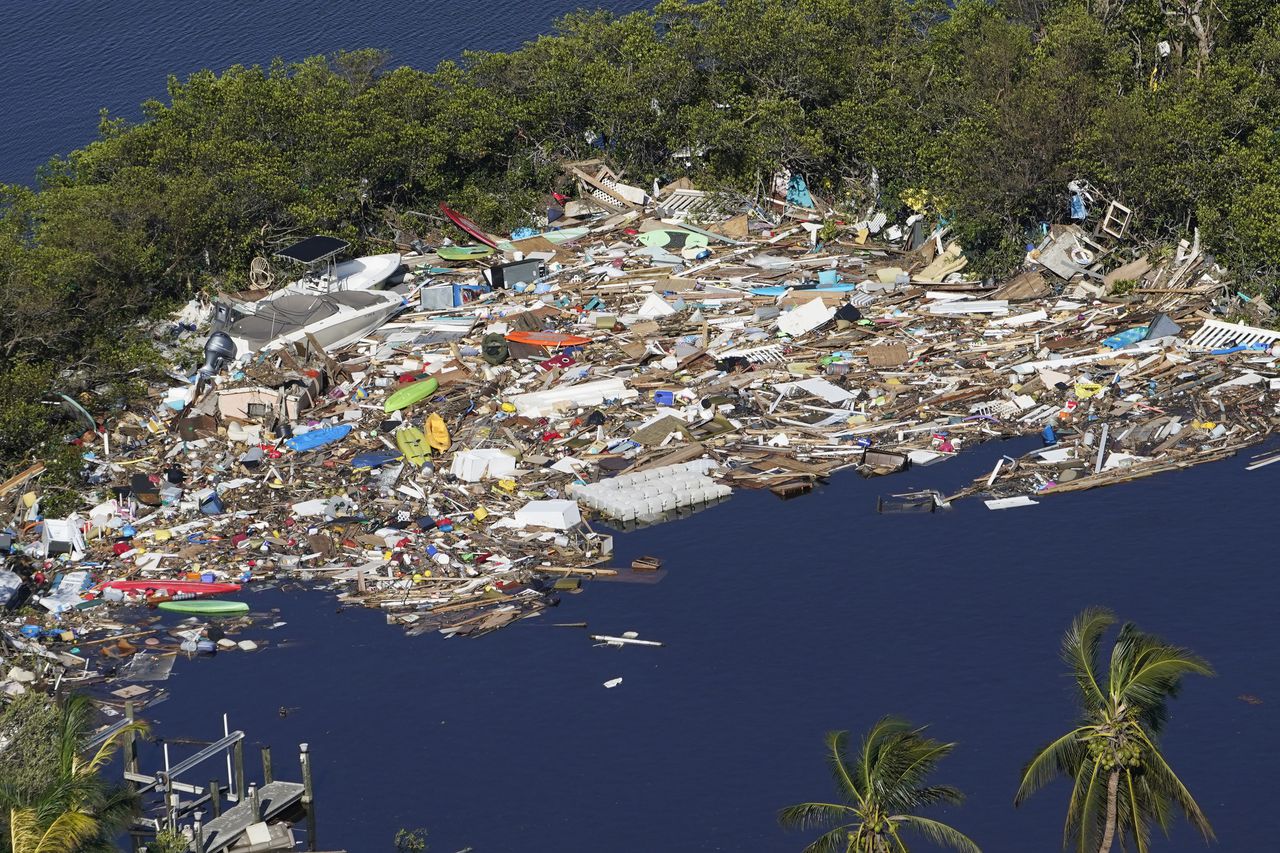 It’s been a month since Hurricane Ian wiped out parts of Southwest Florida. Now, multi-million dollar cleanup contracts are generating new storms in the wake of the Category 4 storm.

Contractors who clear debris and make post-storm repairs are vying for local government contracts that could be worth tens of millions of tax dollars. The skirmishes offer a glimpse into the likely battles over local, state and federal funds that will be doled out over the next few months to help Southwest Florida get back on its feet.

A case in point is the recent controversial expansion of a storm debris removal contract that was put out to bid well in advance of the hurricane. Coincidentally, the contract was awarded to Crowder-Gulf Joint Venture just days after Ian landed at Cayo Costa Regional State Park on September 28th.

In response to extensive damage caused by the hurricane, county officials on Oct. 2 expanded the scope of the contract to include waterways and private property.

Quickly disposing of downed trees, blown roof shingles and crushed drywall is one of the most challenging but important parts of hurricane recovery. County officials want to get the job done quickly because local governments receive direct payment from the Federal Emergency Management Agency for the cost of debris collected within 60 days of a storm. Officials estimate Lee County has 1.8 million cubic yards of debris from the storm.

But Bart Smith, an attorney for one of the contractors that lost the Crowder-Gulf Joint Venture bid, told Lee County commissioners that if they don’t put the extra work included in the contract extension into the bid, it puts them at risk of “recoupment.” which is when FEMA takes back money previously awarded.

“Decisions are always made after storms, and these are emergencies, but you have to understand that hindsight is 20-20 and FEMA when they do all these reimbursements years later and review it and audit it and then tell you you have to give the money back, there are consequences,” Smith said.

Daniella Sanabria, a lawyer for another competing contractor, also warned commissioners of a possible clawback, saying extending the debris removal contract to waterways and private property is anti-competitive.

“In light of Hurricane Ian, this is a huge addition to the scope of a contract that could be worth hundreds of millions of dollars,” Sanabria said. “It is awarded improperly and non-competitively.”

The federal government regularly recovers disaster money that it believes has been improperly distributed or when procedures have not been properly followed. Federal agencies have tried to recover $73 million from more than 1,800 New Jersey households that received federal disaster money from Superstorm Sandy a decade ago. After Hurricane Irma in 2017, FEMA requested $4.3 million in recovery from Lake Worth Beach, Florida.

Officials estimated Ian’s damage in Florida and North Carolina at $40 billion to $70 billion, making it one of the costliest storms ever to hit the US. At least 119 deaths in Florida are attributed to the storm.

Lee County Manager Roger Desjarlais dismissed the complaints, saying vendors who don’t get a piece of the pie will try to “muddy the waters” because so much money is at stake in hurricane cleanup efforts.

“Every time, catastrophe policy takes over at some point because some of these companies have so much money to make, millions of dollars,” Desjarlais said.

Because the money awarded for cleaning is so large, they can be easy targets for corruption. In Bay County, Florida, where the Category 5 storm, Hurricane Michael, hit in 2018, 10 businessmen and high-ranking officials from the city of Lynn Haven have been charged with theft or fraud for allegedly overbilling or billing for cleanup work. was never performed. Federal prosecutors obtained guilty pleas from seven of the 10 defendants.

Douglass Whitehead, Lee County’s solid waste director, said the new, expanded contract with Crowder is cheaper per load than the old contract, which saw costs rise due to inflation. He said extending the contract already in place ensures continuity in an emergency.

But two of the five commissioners said no to the deal when it was put to a vote last week.

“I will vote against the proposal,” Commissioner Brian Hamman said at the time. “I don’t feel good about how it went down.

Mike Schneider of The Associated Press wrote this story.