TaxWatch presented Moody with the TaxWatch Productivity Award on Monday morning. Treasury watchdogs have credited the attorney general’s office with fighting human trafficking and seizing more than $3 billion from major players in the opioid epidemic.

“This is such a prestigious honor for our agency, and I am grateful for all of our hardworking public servants who wake up every day ready to fight to protect Floridians,” Moody said. “We strive to serve the public and be good stewards of taxpayer funds. I hope this award reaffirms to all Floridians that we take this role very seriously and will always work to do the best we can with the state funds entrusted to our agency.”

“As the government’s trusted watchdog and taxpayer ‘eyes and ears’ for more than 40 years, Florida TaxWatch understands the value of highly productive state employees and managers better than most,” TaxWatch President and CEO Dominik Calabro he said. “We recognize that without them, critical functions of government would surely falter, taxpayers would pay the price, and ultimately Florida would be diminished in size. For that reason, we are extremely grateful to Attorney General Ashley Moody and the many other 2022 Florida TaxWatch Productivity Award winners, and we congratulate them for all they have done and continue to do to bring real and lasting improvement to our great state. You can’t have a great workforce without great leadership!”

“The public servants we honor today and the thousands we have honored in the past represent the very best in government service for Florida taxpayers,” said Florida Council of 100 president and CEO. Bob Ward.

—”The Supreme Court appears open to ending affirmative action in college admissions” via Robert Barnes and Ann E. Marimow of The Washington Post

—”Halloween candy: no, fentanyl won’t be in your kids’ trick-or-treat bags” via CNET’s Oscar Gonzalez

—”QAnon Democrat? In 2022, a merciless war will break out in deep blue California” via Ken Bensinger of The New York Times

—”The Ohio representative is mourning his niece, Anne Gieske, who was killed in South Korea” via Cameron Knight of the Cincinnati Enquirer 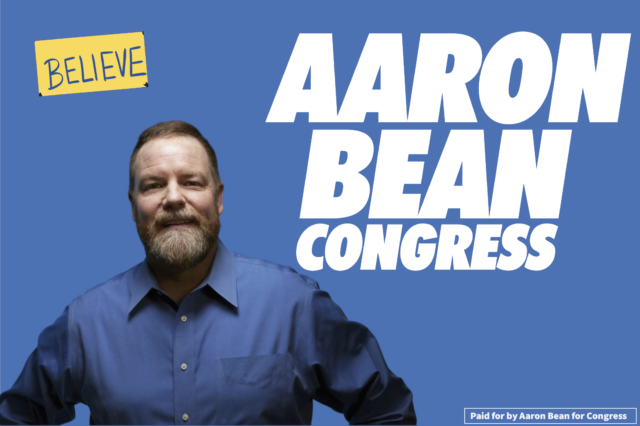 Quote of the day

“Gov. (Ron) DeSantis rejects attempts to scapegoat the Jewish community — it has no place in Florida.” 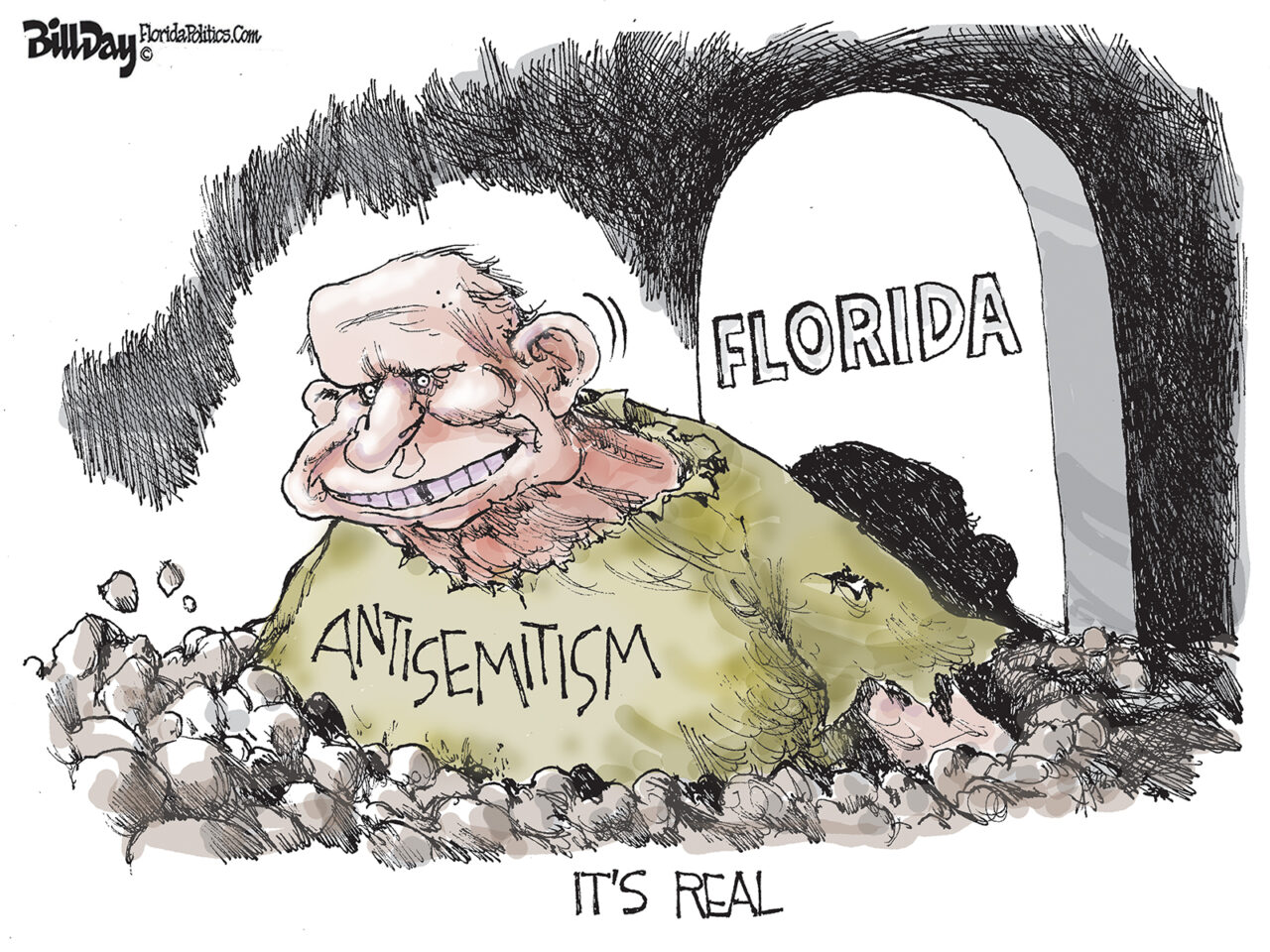 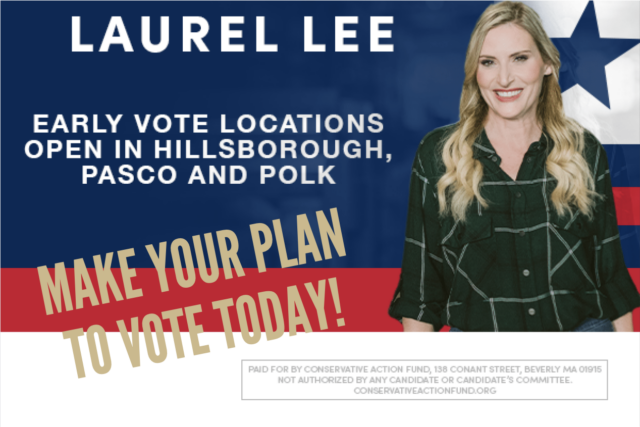 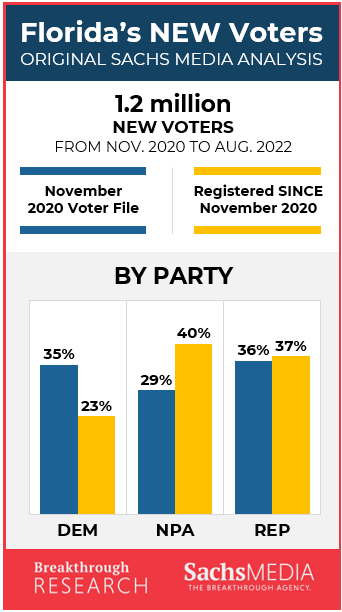