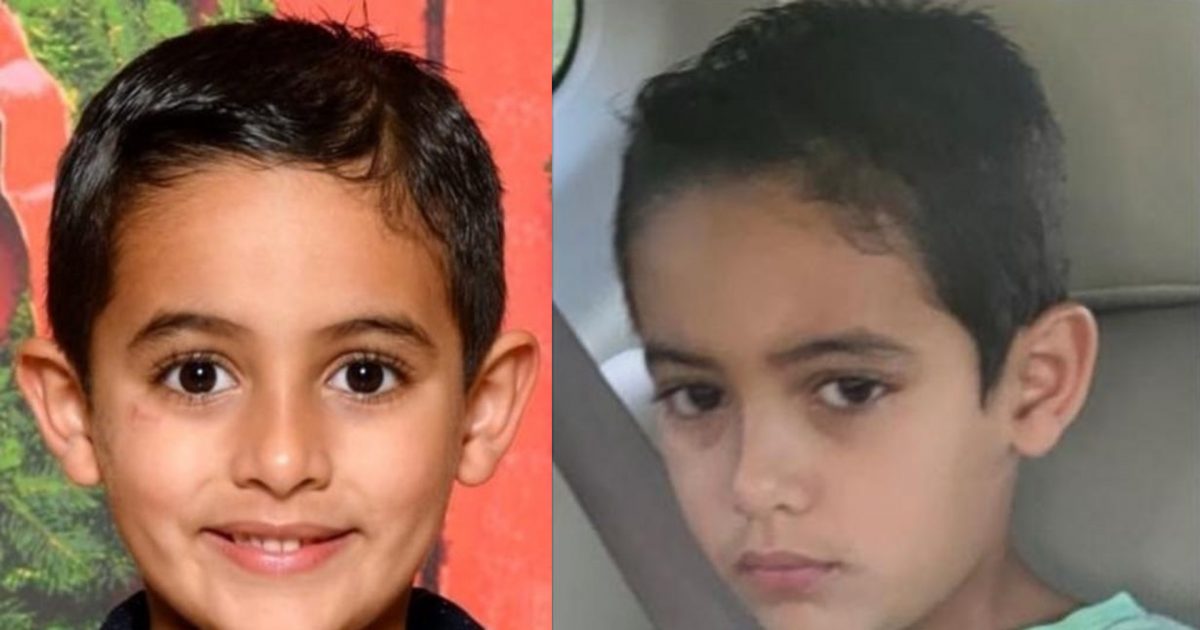 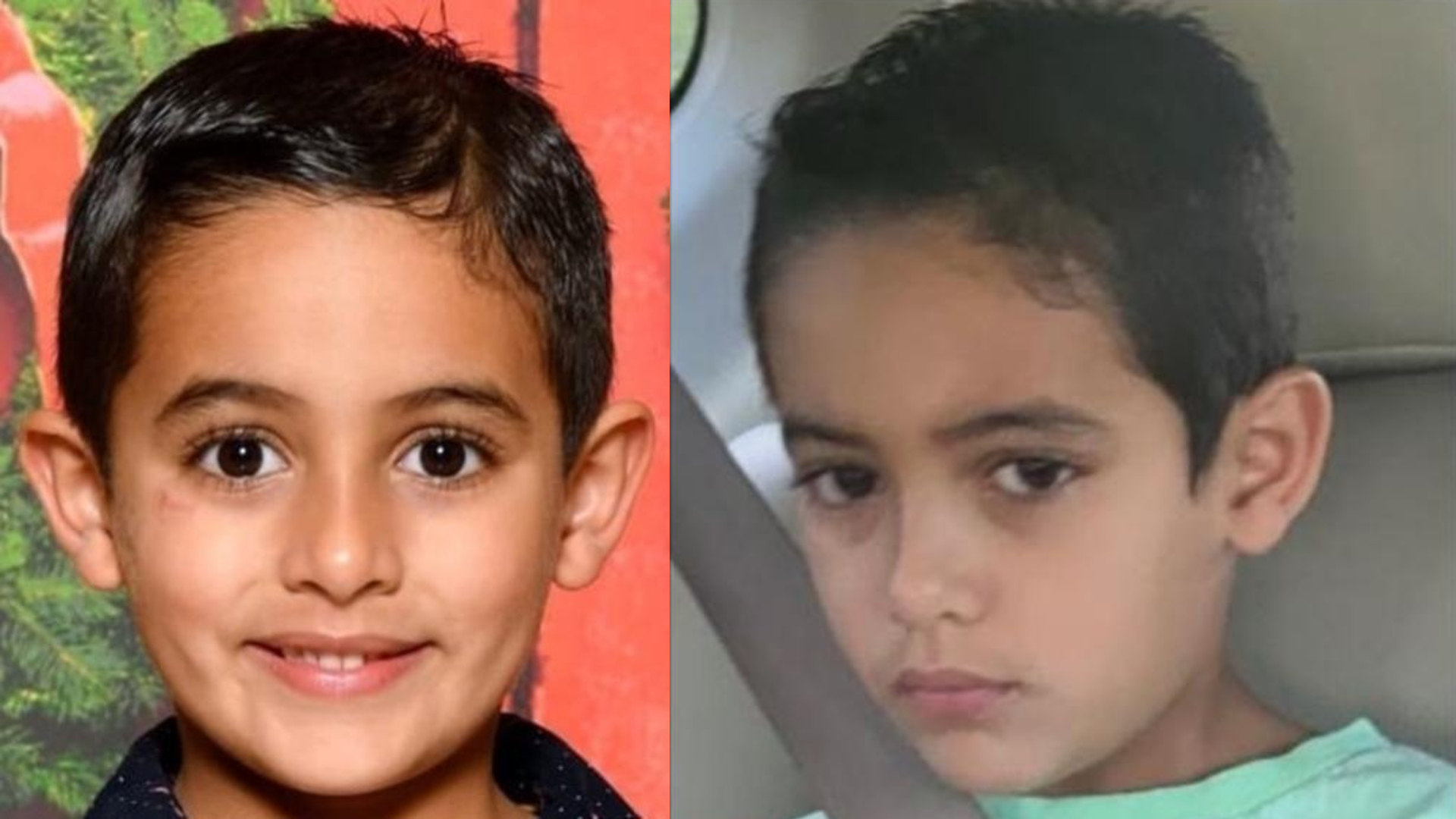 The FBI says a six-year-old Florida boy who was allegedly kidnapped by his father and grandmother may be in eastern Canada.

Jorge (JoJo) Morales was last seen at his home in Miami on the morning of August 27, according to the Miami-Dade Police Department.

The father, 45-year-old Jorge Gabriel Morales, failed to bring the boy home, violating a court order. The child’s mother contacted the police to report the incident.

A Missing Persons Alert was issued for the boy on August 31 and was later upgraded to an AMBER Alert.

On Wednesday, the US National Center for Missing and Exploited Children (NCMEC) posted video shows the three entering a Walgreens store in Houlton, Maine – just across the border from Woodstock, NB

NEW SURVEILLANCE VIDEO SHOWS 6-YEAR-OLD MIAMI BOY #MISSING FOR TWO MONTHS The National Center for Missing and Exploited Children is asking for the public’s help in finding 6-year-old Jorge “JoJo” Morales. As we approach the 2 month missing mark this Thursday, the FBI – Federal Bureau of Investigation releases store surveillance footage confirming JoJo was in Maine and investigators suspect he may now be in eastern #Canada. The video shows JoJo, his father and JoJo’s paternal grandmother at a Walgreens store in Houlton, Maine, more than 1,800 miles from JoJo’s home. Today, NCMEC is releasing a new video to help raise awareness of JoJo’s case. JoJo was reported missing from Miami, Florida on August 27, 2022. Investigators say his parents, Yanet Conception and Jorge Morales, were in the middle of a custody battle when Morales failed to return JoJo after a scheduled visit. When Conception went to Morales’ residence to look for her son, the apartment was cleared. Investigators say JoJo’s father, 45-year-old Jorge Morales, may have planned for months to disappear with his son along with Jo-Jo’s paternal grandmother, 68-year-old Lilliam Pena Morales. Both adults are now wanted on charges of felony interference with custody and harboring a minor. A Missing Child Alert was issued on August 31, 2022 and was later upgraded to #AMBERAlert. FBI – The Federal Bureau of Investigation is offering a $10,000 reward for JoJo’s safe return. That amount, along with a reward offered by the United States Marshals Service and Miami Dade Crimestoppers, brings the reward to $25,000. Anyone with information about Jorge “JoJo” Morales is asked to call the National Center for Missing and Exploited Children at 1-800-THE-LOST or the Miami FBI Field Office at 754-703-2000.

Posted by National Center for Missing and Exploited Children on Tuesday, October 25, 2022

According to NCMEC, the boy’s parents were in the middle of a custody battle when Morales did not return him after a scheduled visit.

According to the center, investigators suspect that the father may have been planning the kidnapping for several months.

The father and grandmother are wanted for the crime of interfering with the upbringing and concealment of a minor.

New Brunswick RCMP posted about the case on Twitter in mid-September, saying there was a possibility the missing child and suspect could be in Canada.

“At this time, this situation does not meet the criteria for an AMBER alert in our jurisdiction. Police Canada continues to monitor the situation and we will update if there is more information that can be shared publicly,” the Mounties said in a social media post.

“The New Brunswick RCMP is always ready to issue an Alert Ready message if needed.”

JoJo is described as being about 3’0″ and weighing about 50 pounds, according to the FBI.

A total reward of $25,000 is being offered between the FBI, United States Marshals Service and Miami Dade Crime Stoppers. 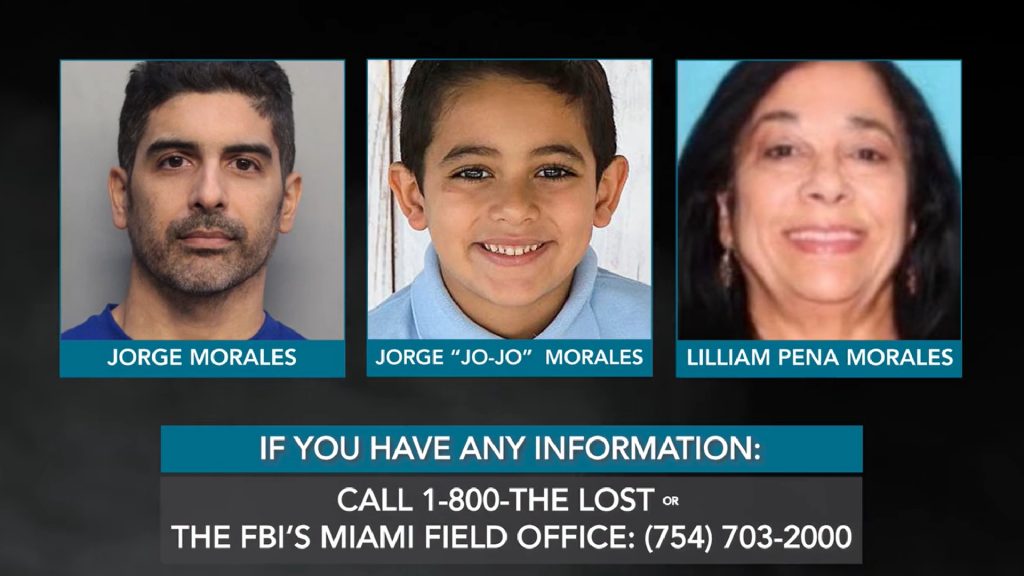