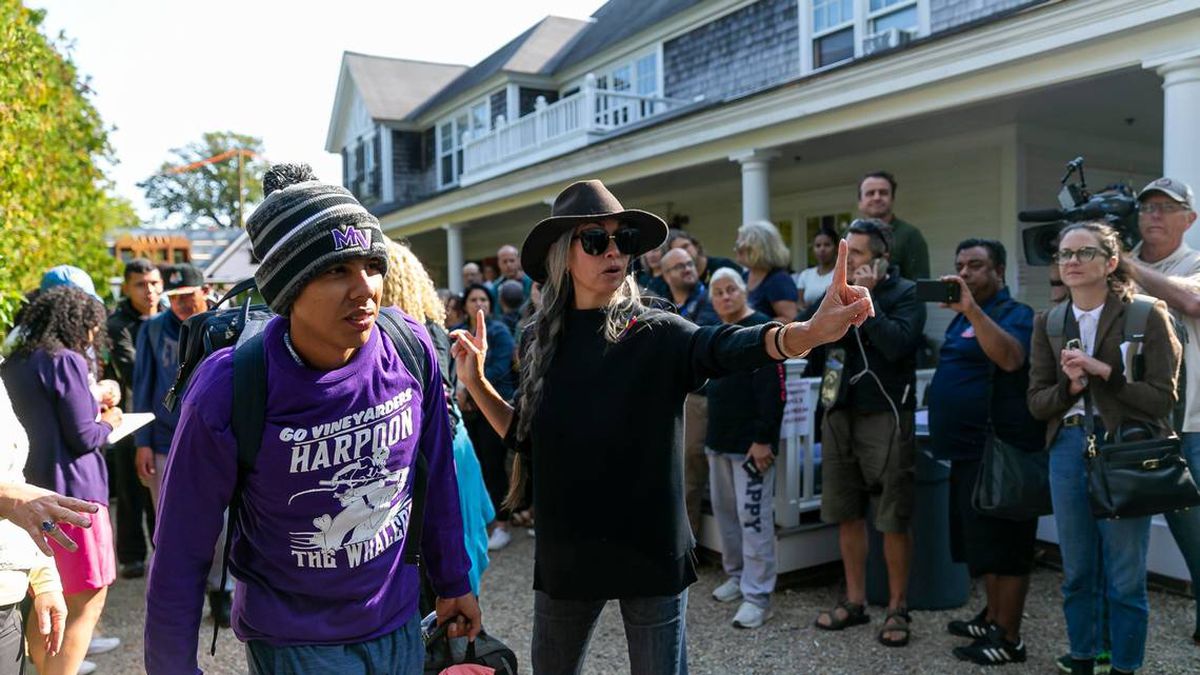 This article represents the opinion of the Tampa Bay Times Editorial Board.

They are public records. It’s bad enough that Governor Ron DeSantis shipped migrants from Texas to Martha’s Vineyard as a political stunt to embarrass the Biden administration over border security. But a Leon County circuit judge this week deemed it necessary to order the administration to comply with the state’s public records law in response to questions in September about the controversial flight. The administration has 20 days to provide the records requested by the Florida Center for Government Accountability, Judge J. Lee Marsh ruled, saying the governor’s office had not shown any “direct steps taken to gather what this court finds to be public records.” Such stonewalling has become the norm in Tallahassee; an attorney for DeSantis complained that the center had “weaponized” the Sunshine Act and that the governor’s office had a Dec. 1 “target date” to provide the records. Since when does filing a legal request for public records on a matter of high interest “weaponize” the law? And who thinks it’s reasonable to wait months for a response from the governor? This case offers another dark look at how this governor operates and what is considered accountability in his administration.

Gus Stavros Legacy. The impact that Gus Stavros had on Tampa Bay and Florida will continue for generations. Stavros, who died on October 18 at the age of 97, was a legendary businessman and philanthropist, one of the first mega-donors to give his money and time to improve the state and the region. Born into poverty in New Jersey to immigrant parents from Greece, Stavros earned a Bronze Star in World War II before marrying Frances Shaw in 1948 and moving to Pinellas County, where he started a successful business. Stavros often credited his wife, who died in 2017, for his charity work, and his parents’ little formal education convinced Stavros to focus on children and education. Economic education programs at Largo’s Gus Stavros Institute serve thousands of students each year, and other centers named after Stavros are at the University of South Florida in Tampa and Florida State University in Tallahassee. The couple made a great mark in Tampa Bay and beyond, and future generations will benefit from their generosity.

UF’s only finalist. It would be easy to say that the University of Florida has made a mess of a new law from Gov. Ron DeSantis and the Republican-led Legislature passed that largely hides the search for college and university presidents. In fact, the law is working well — exactly as expected — at least for lawmakers and university officials who think these appointments are their own political loot. UF recently announced that Republican Sen. Ben Sasse of Nebraska was the only finalist for the presidency of Florida Flagship. The move has sparked an uproar on the Gainesville campus, prompting UF to release the names of the 12 people said to have been interviewed for the post. UF previously declined requests from the Tampa Bay Times for a list of the 12 people the committee was considering, citing a new state law and the candidates’ alleged desire for privacy. If you want privacy, don’t ask to run a state school. Florida’s sunshine laws are meant to prevent this circus — along with self-inflicted damage to a venerable public institution.

Spend your days with Hayes

Departure of Karen Seel. We can’t let Karen Seel leave the Pinellas County Commission next month without a word or two of praise. This week, the longtime commissioner was recognized with a national award from the umbrella group of metro planning agencies, a fitting tribute to Seel’s longtime focus on infrastructure and further improving the quality of life. Seel led the transformation of US 19 in Pinellas, leading a task force that made the dangerous road safer. She also pushed for the Pinellas Trail extension and helped better organize local planning agencies, a move that helps Florida’s most densely populated county make smarter decisions. During her quarter-century in elected office, beginning in 1996 as a Clearwater City Commissioner, Seel served with dignity and was open and accessible to her constituents. And she prioritized problem-solving over politics, a term that may be quaint today but has served the Tampa Bay region well in the past.