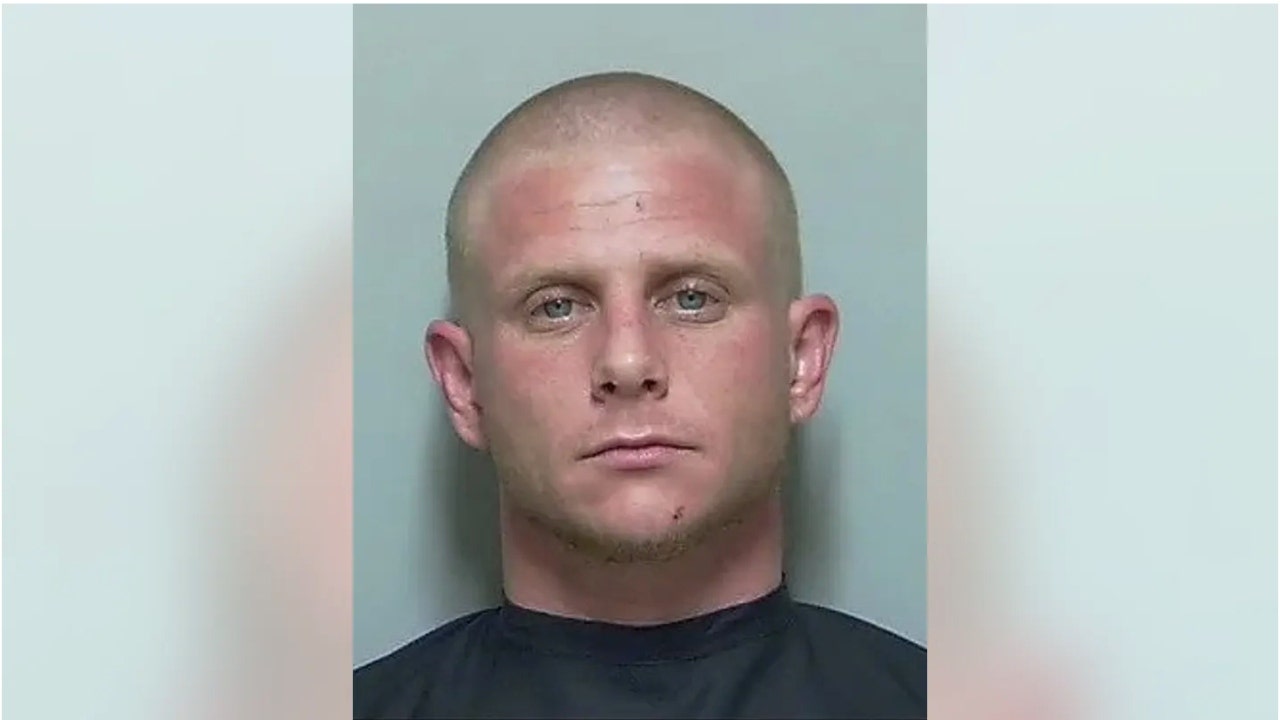 Mark Wilson was found guilty of first-degree murder earlier this month for the August 2020 killings of 14-year-old Tatyen and 12-year-old Robert Baker, according to local ABC affiliate First Coast News.

Wilson, who at the time was living with his wife, the boys’ aunt, in a shed on the family’s Melrose property, hit the boys over the head with a hammer before slitting their throats.

Their mother, Sarah Baker, was asleep in the house during the murders, but a homicide detective testified that she couldn’t hear them in the living room from her bedroom because of the insulation.

The Putnam County Sheriff claimed the murder scene on the property was one of the worst he had ever seen.

At a press conference shortly after the murders, State Attorney RJ Larizza said, “I can tell you that I have been working in the criminal justice system since 1980 and these are some of the most brutal murders I have ever heard of. He attacked these two children without mercy.”

According to Assistant State’s Attorney Jennifer Dunton’s courtroom testimony, it appeared as if Wilson either tried to cut the older Tayten brother’s throat multiple times or saw through his neck.

Robert, the younger brother, was said to have had his throat cut “from end to end” and was nearly beheaded.

Baker testified during the trial that before the murders, she saw Wilson sharpening a knife that would later be matched to the murder weapon. She found her oldest son’s body at the end of an 18-foot trail of blood. Both boys were wrapped in blankets that initially concealed the extent of their injuries.

Wilson’s mother, Chrisy Adkins, played a key role in the investigation as a confidential informant who agreed to record a conversation with her son that eventually led to his arrest.

“I told Mark he needs to cooperate,” she said on the stand. “Take a lie detector test and clear your name. He got out of bed and said, ‘Mom, I can’t do this,’ and I asked if he hurt those kids… and in a voice that was, ‘Not his own,’ he said, “Yes mom I did.

Adkins claimed that her son often spoke strangely, especially when he was using drugs. Both Wilson and his wife were drug users, according to witnesses and police records.

In a recorded interview that was played in the courtroom, Wilson explained that he killed the boy because he believed the family would report him and his wife to the Department of Children and Families. He also claimed he and his wife planned to wipe out the entire family, according to a Putnam County Sheriff’s Office warrant.

In another story, Wilson claimed boys sexually abused his daughter.

Jon Brown is a writer for Fox News Digital. You can send story tips to [email protected]