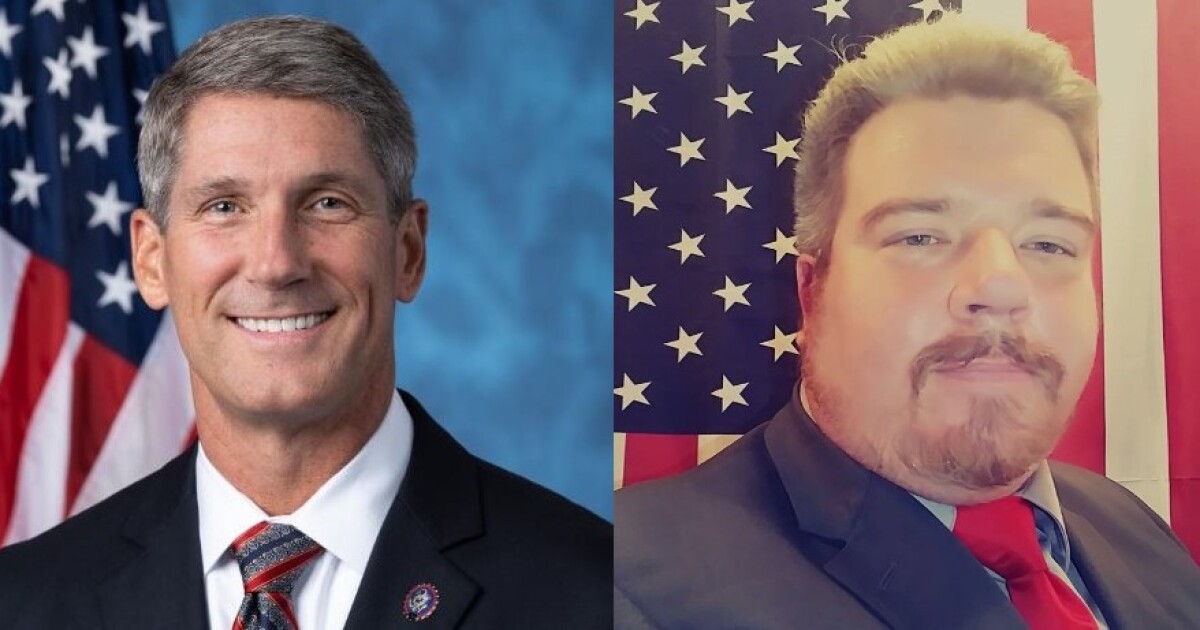 Okeechobee County is part of the 18th District.

Based on responses provided and/or compiled by Ballotpedia.org*

Scott Franklin was born in Thomaston, Georgia. Franklin served in the US Navy for 14 years and the US Navy Reserve for 12 years. degree from the United States Naval Academy in 1986 and an MBA from Embry-Riddle Aeronautical University. Franklin’s career includes working as a naval pilot in the US Navy and owning and operating a business.

Congressman Franklin did not complete the Ballotpedia 2022 Candidate Connection questionnaire. The following key messages were compiled by Ballotpedia.

Franklin’s campaign site: “As a U.S. Congressman, Scott will advance President Donald Trump’s agenda to keep America great.” They will ensure that our nation builds a wall to keep our borders secure. He will defend the Second Amendment and fight for the unborn.”

Based on responses provided and/or compiled by Ballotpedia.org*

Who you are?:
Keith R. Hayden Jr. (born April 12, 1975) is an American military veteran and businessman who resides in Florida’s 18th Congressional District in The City of Sebring, Highlands County Florida, who has announced his candidacy for the US House of Representatives for Florida. 18th Congressional District as an independent candidate with no party affiliation. He is a constitutional conservative. He is also an FCC licensed amateur extra radio operator, Call Sign W9OMW.

The biggest challenges for the US: