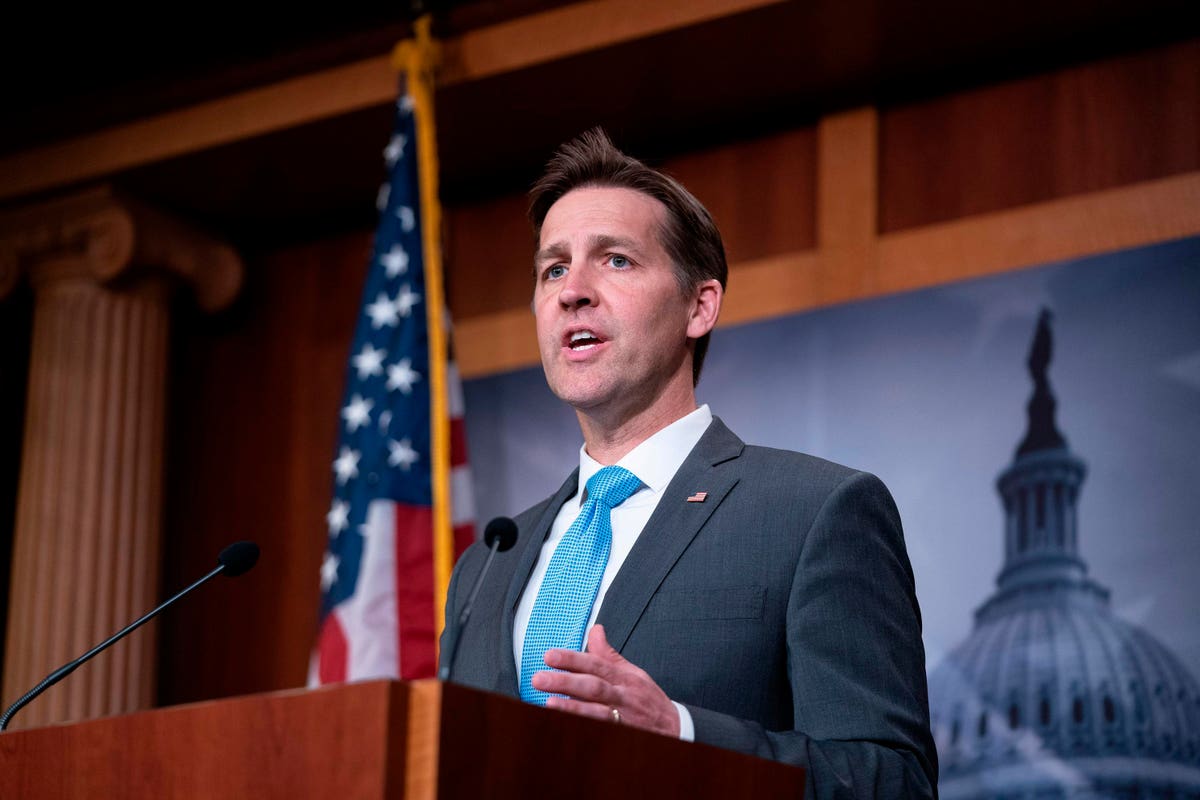 Ben Sasse is eligible to become a university president. The junior U.S. senator from Nebraska holds a Ph.D. from Yale and was president of another school, Midland University, before being elected to the U.S. Senate.

Still, Sasse’s selection as the only finalist to become the next president of the University of Florida caused an uproar. Faculty and students attacked the moderate Republican as homophobic and anti-UF, questioning the selection process that led to him being the only nominee.

All of this begs the question: What do college presidents actually do?

Sasse is no stranger to this job. When he took up the presidency of Midland University, the institution was “on the verge of bankruptcy” – three years later it was “one of the fastest growing schools in the country”. Now, Sasse has been unanimously selected by the university’s board of trustees as the next president of the University of Florida, a school with a total population of more than 60,000 that ranks among the nation’s top five public universities.

Given Sasse’s credentials, political connections, and reputation as a relatively moderate Republican, observers might have expected Sasse to be well received. However, since the announcement, a number of politically charged people have emerged faculty complaints (though few have much to do with the president’s job in particular). Complaints have been filed about Sasse’s views on same-sex marriage, gun control, and abortion. Just yesterday, the faculty senate passed a resolution of no confidence regarding Sasse’s appointment.

For all the hype, the reality is that presidents generally don’t have that much real power to shape a great university. They are constrained by the board of trustees, faculty leadership, entrenched centers of power, endowment rules, major donors, and sprawling bureaucracies.

The day-to-day work is usually dominated by its ceremonial, political, and financial aspects, with the president primarily responsible for raising funds, establishing relationships with public officials, and serving as the public face of the institution. If one wants to be comprehensive, the job also includes financial management, working with the governing board and leading the executive team.

It used to be different. Half a century ago, university presidents were expected to be public intellectuals. They wrote influential books, gave important speeches and were considered major national voices. Today, it’s safe to say that most Americans would have trouble naming a single college president. Additionally, presidents simply don’t have much day-to-day influence over curriculum, hiring, or what is taught. And, as should be obvious, their views on same-sex marriage, gun control, and abortion don’t have much of an impact on campus life.

Sometimes there are presidents who break the shackles. Perhaps the best current example is Purdue University President Mitch Daniels, the former Republican governor of Indiana who has led the university since 2013 and is currently completing an extended tenure highlighted by a decade-long tuition freeze, a celebrated commitment to free inquiry, and a heightened national profile. Even under Daniels, whom many Republicans wanted to run against President Barack Obama in 2012, it is notable that the triumphs were more about institutional management than political leadership.

Just this week, as Daniels reflected on his tenure, he said, “I’ve been very fortunate to have had a board-to-board relationship that I think has been very productive, constructive and helpful moving forward.” He reflected, ” Much of the difficulty in higher education is caused by administrative bodies abdicating their legitimate responsibilities. I have never read the constitution of a single institution, public, private, large [or] small, it did not make it clear that the board was the final authority over everything, including the curriculum and all policies.”

Assuming his selection is official, it remains to be seen how much room the University of Florida Board of Trustees will ultimately give Sasse and how effectively he will populate the presidency. With the support of a friendly council and a powerful governor (who looks set to be convincingly re-elected in a few weeks), Sasse could certainly make some waves. After all, the polished senator is well-equipped to woo big donors and navigate the state’s Republican leadership. But even if he does, his energy is more likely to be spent on growing the institution, expanding its online offering, raising its profile and fundraising than on anything more overtly political. This is the banal reality of today’s college presidency.