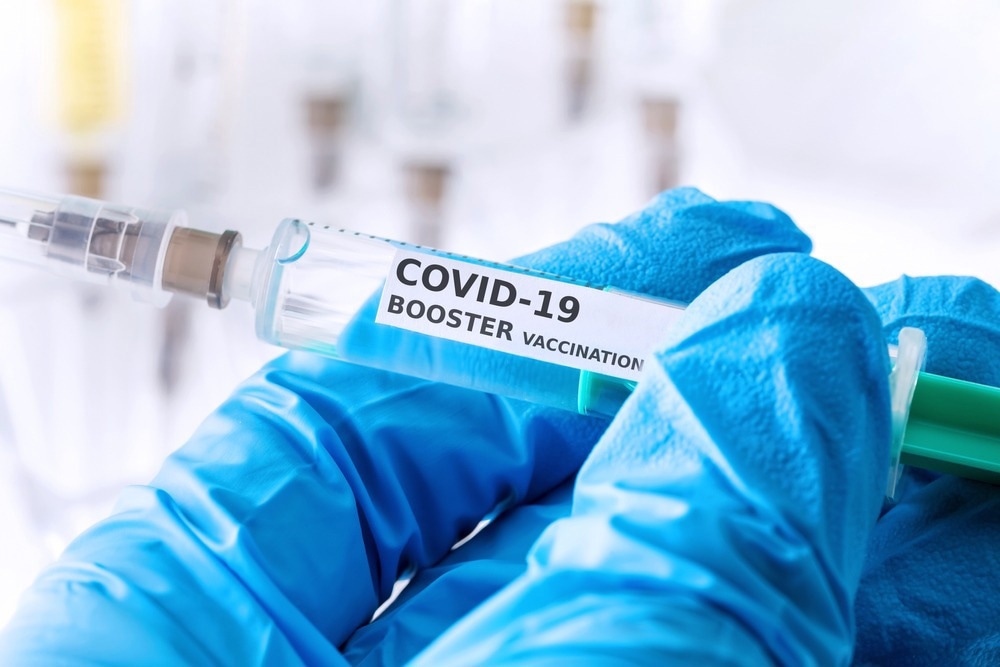 In a recent study published in PLOS ONEresearchers evaluated the extent to which prior infection and vaccination protected residents and staff in the California state prison system in the United States (US) against breakthrough severe acute respiratory syndrome coronavirus 2 (SARS-CoV-2) Omicron subvariant B.1.1 .529 infection.

Jails and prisons are high-risk environments where many outbreaks of coronavirus disease 2019 (COVID-19) have occurred during the ongoing pandemic. The California Department of Corrections and Rehabilitation (CDCR) operates America’s second largest state prison system. They vaccinated their residents and staff such that 77.9% and 40.3% of their residents and staff received the third (booster) dose of ribonucleic acid (mRNA) vaccine by the end of August 2021.

Nevertheless, in December 2021, they identified an Omicron case in the CDCR system. Soon after, there was an outbreak among their residents and staff, coinciding with the time of the worldwide Omicron wave. Examining these two high-risk populations ensured reliable detection of infection during the study period due to their high level of testing. CDCR operates a multi-tiered, voluntary reverse transcriptase-polymerase chain reaction (RT-PCR) testing program in response to identified outbreaks of COVID-19. As part of this program, all employees must be tested at least once a week and employees working in healthcare facilities at least twice a week.

In this study, researchers collected data from ~60,000 incarcerated individuals and 17,000 prison staff in California during the Omicron outbreak period between December 24, 2021 and April 14, 2022, for a retrospective analysis of infection risk during the Omicron wave. They used weighted Cox models to compare vaccine efficacy (VE) and prior infection against the Omicron subvariant, B.1.1.529.

In particular, they took into account previous infections that occurred in the study population before and during the period of predominance of the delta variant. The models allowed baseline risk to vary by prison, and inverse probability weighting reduced confounding effects due to differences in baseline characteristics among cohort members.

The team calculated propensity scores to balance covariates by demographic, clinical and carceral characteristics. They weighed prison population, COVID-19 risk score (0, 1, or ≥2), room type, gender, and age. They also weighted staff by prison, position (custody or health care), age (18 to 55 and over), and gender. The team estimated how much the mRNA vaccines protected against infection, stratified by the number of doses the subjects had received and whether they had a previously documented infection before the start of the observation period.

Another part of the study involved a rolling, paired-cohort design that evaluated the effectiveness of three doses of the vaccine in eligible inmates compared with those who received only two doses. The researchers included in the study cohort only those residents who were incarcerated at the CDCR prison before January 1, 2021. They also included correctional staff employed before January 1, 2021, who worked throughout 2021. In particular, by January 1, 2022, more than 50 % of prisons have entered an outbreak phase, with the last prison having an outbreak on January 18, 2022.

Among the 59,794 residents who met study inclusion criteria, 16.7% were tested for COVID-19 during the study period. Similarly, 30.3% of 16,572 employees tested positive for COVID-19 during the study period. The median interval between the onset of their last infection and the onset of a prison outbreak was 393 days for residents; among employees it was the same 367 days.

A secondary analysis used an alternative design that likely corrected for biases that would have biased the VE estimates downward. Thus, it more effectively provided estimates among persons who became eligible for the third dose of the vaccine. However, conservative estimates from both analyzes suggested additional protection from the mRNA boost against confirmed infection, regardless of prior infection.

Another notable study observation was that the resident population had lower VE estimates than the employee population for most combinations of exposure history. Because testing was neither mandatory nor routinely performed for residents, undiagnosed prior infections may have reduced estimates of VE among residents.