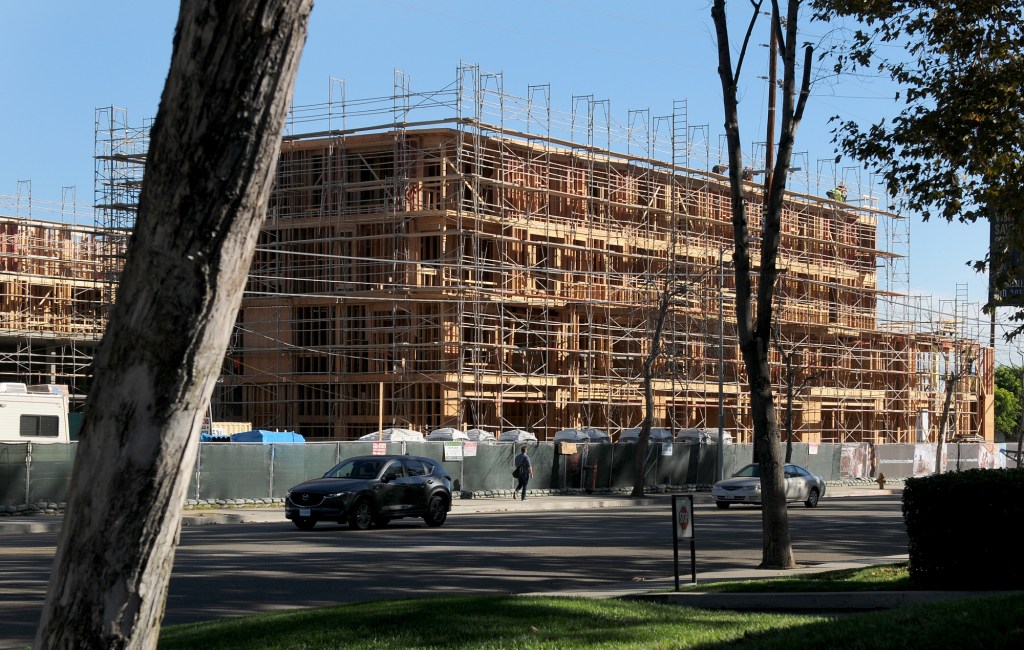 Rebellious cities that have failed to obtain state certification for their housing elements face a startling new reality. A 30-year-old California law gives developers the right to build virtually anything they want in residential zones in cities without a compliant Housing Element. Under the name “Builders Remedy,” it grants applicants the right to design unlimited height and density as long as they include a proportion of affordable units in their projects.

The deadline for Housing Elements certification has passed and most cities in Southern California still do not have state approval. Now, developers in Redondo Beach and Santa Monica have tapped Builders Remedy to apply to build more than 6,000 units of new housing in the two beach cities. Multiple applications may be in the works in other communities.

There’s unlikely to be any immediate impact — cities are almost certain to challenge the interpretation of the law, which has yet to be tested in court. But after decades of ignoring state housing mandates, the prospect of a developer getting an automatic green light for a 15-story high-rise in Santa Monica showed that cities need to take state housing law seriously.

Housing elements used to be routinely rubber-stamped by the Department of Housing and Community Development (HCD). Cities pretended to be serious about permitting new housing, and the state pretended to believe them. But this round of scrutiny put an end to that charade. HCD challenges unrealistic projections and empty promises – and insists that cities create credible plans to produce housing in all income brackets.

This is especially challenging for cities along the coast with abundant job opportunities. Past cycles of housing elements allocated the vast majority of future housing production to the far edges of the region. The 2008 housing crash exposed the unsustainability of suburban sprawl, which left workers living far from their jobs. Hellish commutes and staggering highway expansion costs have dampened demand for remote subdivisions. So in this cycle, affluent communities that had long benefited from revenues from commercial development were suddenly tasked with housing the workforce in their offices, hotels, shops and restaurants. The goal for Beverly Hills has changed from just three units of new housing in the last eight years to more than 3,000 in the next eight.

Cities don’t actually have to build their quotas of new houses, apartments and condos. HCD just has to prove that their zoning laws and codes would allow it. The tricky part, though, is that few cities come close because they’ve zoned almost all residential land for single-family homes. A change that triggers fanatical opposition – cities have therefore resorted to fictitious tricks to convince state authorities to approve their plans. City councils have bluntly identified prime parcels for future housing developments that, on closer inspection, turn out to be fully occupied shopping centers or office buildings. Now that the state has forced ADUs to be legalized statewide, they have proposed absurd levels of construction for rear units (technically called “appropriated dwelling units”). They make vague promises to address fair housing standards without touching on the basic zoning that separates wealthy neighborhoods.

So far, HCD isn’t buying it. Will Builders Remedy finally force cities to create realistic plans? Don’t count on it – just yet. But if this 15-story tower in Santa Monica ever breaks ground, it will ultimately force local communities to match their demand for local control with local responsibility. It’s a shame it had to happen. Yet with renters struggling to stay housed, homelessness on the rise and young families being pushed out of home ownership, some remedy is long overdue.

Rick Cole is the former mayor of Pasadena and the city manager of Azusa, Ventura and Santa Monica. [email protected]