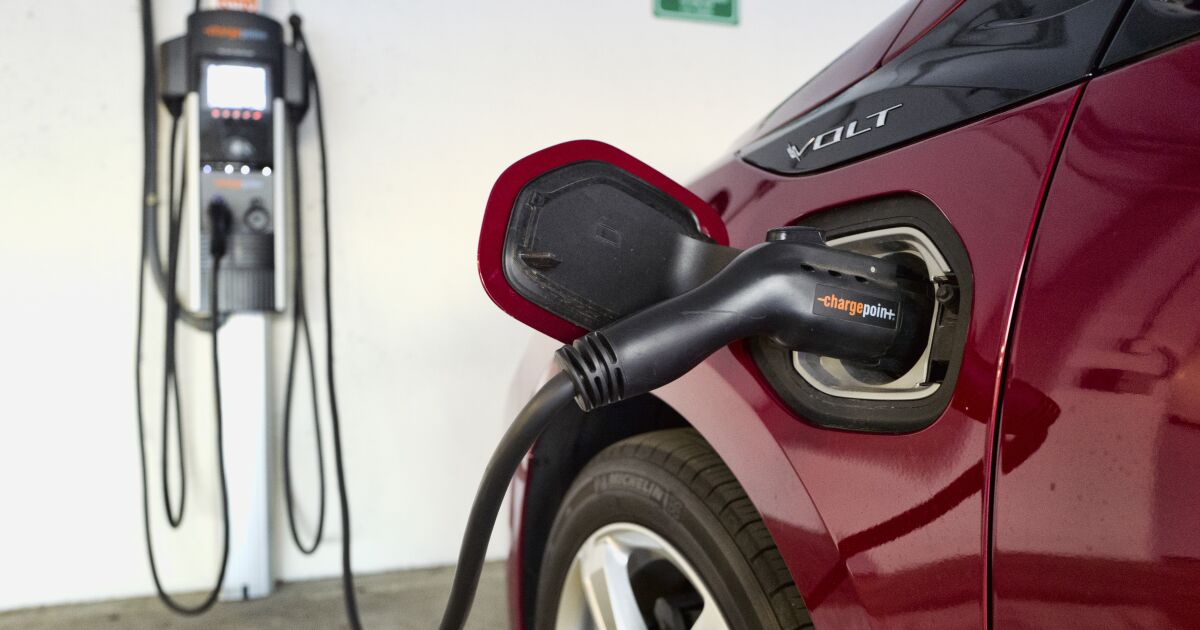 Owayn is a senior insights strategist at Foursquare and lives in the Bay Area.

California’s decision to ban the sale of new gas-powered cars by 2035 was monumental—not only in its ambition, but more importantly, in its potential impact on the climate. This rule alone will reduce California’s total emissions by more than 50 percent in 2040. To put things in perspective, that reduction is greater than Australia’s total annual emissions output, and that’s just the direct effects. California’s huge market allows it to set trends—something I know firsthand as a Bay Area native. Now that Washington State is planning to follow California’s example, who knows how many other states and even nations will be next if the ban proves successful?

However, reversing the climate crisis depends to a large extent on whether we can manage the transition to electric vehicles. For top experts, there is nothing more pressing than the question of where all the charging stations will go, especially in a state as large as ours. If we don’t put enough charging stations for electric cars, or if those charging stations are in the wrong places, it’s likely that people will start to question the ban and its effectiveness. That’s why it’s so important that California gets this transition right—we have an opportunity to set the industry standard.

The good news is that effective charging station locations don’t have to be guesswork. Big data can predict exactly where charging stations should go, helping to address and ultimately combat “range anxiety,” or the fear of running out of EV battery power. As someone who derives location insights from large datasets for a living, this is exactly the kind of question big data needs to answer.

In fact, given how high the stakes are, it’s imperative that California uses big data to fix it.

Of course, this does not mean that the process will be simple. The driving habits of tens of millions of Californians are hard to track, let alone predict.

Nevertheless, all the data needed to make accurate decisions about the location of charging stations exists – we just need to use it correctly. For starters, data scientists would need existing aggregated driving data, best estimates of how much more powerful EV batteries are likely to become, an understanding of residential and commercial development plans, and insight into where Californians tend to drive for longer trips.

From there we can get even more detailed information. With weather data, we could predict when and where major traffic backups will force drivers to stop and recharge. Similarly, climate data would reveal the extent of the climate’s influence on transportation habits (ie, whether people choose to walk or drive), and wildfire data would reveal which EV charging station locations might be at risk. Data on public transit ridership, how many people work from home, and traffic patterns would also provide better insight.

Finally, and probably most importantly, we would need to integrate all this data. It’s not a small thing, but I can confirm that data scientists regularly work with datasets containing billions of inputs. We also regularly integrate several robust datasets. The software has made it easier than ever to condense, integrate and analyze huge data sets.

If California were to take such a data-driven approach, the output would be exactly what the government needs to do its job—a precise map showing where charging stations should go and how many we’ll need in each location to make sure no one never run out of juice. Such an advance would allow people to enjoy an electric life and dramatically reduce their carbon footprint without inconvenience or risk.

How all those charging stations will be created is, of course, another question. But between the Inflation Reduction Act and the bipartisan infrastructure bill, funding shouldn’t be an issue.

California did the hardest; it mustered the political will to take on the defining challenge of our time head on. Now we just need to master the execution, and fortunately, making big plans work is exactly why we have big data in the first place.