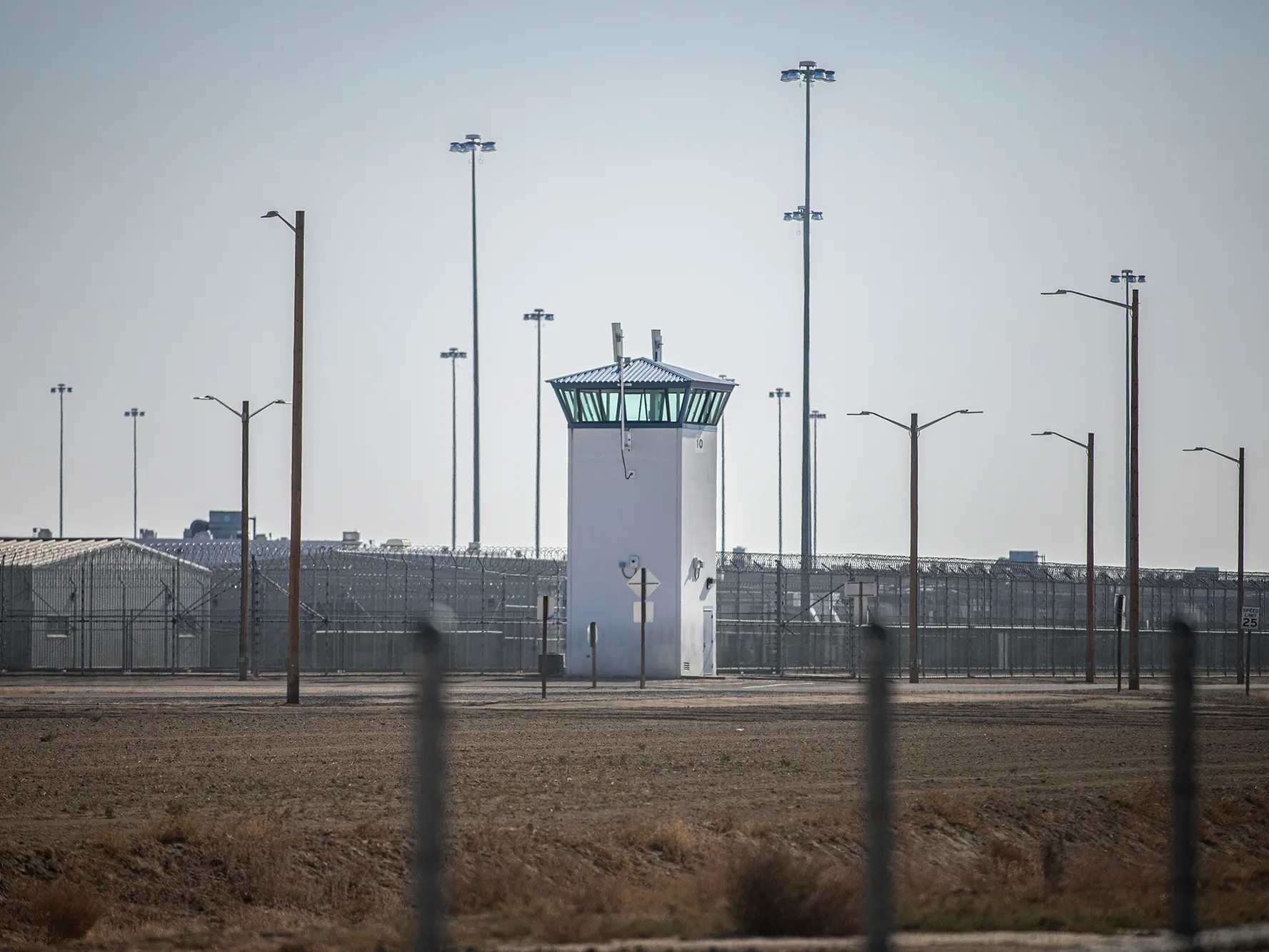 The findings underscore a CalMatters investigation earlier this year that exposed the state’s practice of rotating mentally ill inmates, which some advocates say can disrupt and harm these vulnerable people.

The story centered on the case of Adam Collier, who was diagnosed with post-traumatic stress disorder, bipolar disorder, borderline personality disorder, and anxiety disorder, among other mental illnesses. Collier was serving a five-year sentence for exposing himself to women in public while high on meth. He was moved 39 times between 2016 and 2020 — bouncing between crisis units, state hospitals and seven different prisons — before killing himself in Kern Valley State Prison in October 2020.

A CalMatters analysis of data from the California Department of Corrections and Rehabilitation found that from 2016 to 2021, California inmates in “enhanced outpatient” mental health treatment were, on average, three times more likely to be transferred than other inmates.

One person who was in and out of a mental health program moved 75 times over a six-year period. The data does not identify any persons.

“That doesn’t surprise me at all,” said Keramet Reiter, a professor of criminology at the University of California, Irvine. “Severely mentally ill people… jump around a bit.

CalMatters requested state transfer data on March 31; the department responded on August 1 and September 16. For its June story, CalMatters collected its own data on prison transfers for about a year, which generally mirrors state records over the same time frame.

“The inmate transports are disruptive,” said Christopher Lisieski, an attorney representing Collier’s mother in a federal lawsuit against several prison employees. “Disrupting the routine of someone who is seriously mentally ill is additional stress and strain and can worsen mental health symptoms.”

Advocates, inmates and family members say that in cases like Collier’s, the steady stream of transfers reflects a system that too often fails to adequately care for people in mental health crises. These incarcerated people can bounce between prisons and short-term crisis beds without ever stabilizing enough to get better, they say.

In California, mental health care in state prisons is designed to transition incarcerated people to the appropriate level of care as their needs change. Treatment ranges from outpatient therapy in the general inmate population to long-term hospitalization in correctional facilities.

Inmates who need the highest level of care could be sent to state hospitals, which are separate facilities that also house people not in the criminal justice system.

However, the system does not always work perfectly. In several investigations, the inspector general found that people who sometimes need it are not being referred to a higher level of care.

In other cases, experts say, more transfers can mean the system is working and people are getting the care they need.

In California, prison mental health treatment policies are governed by a federal class action lawsuit—known as Coleman — on behalf of prisoners with serious mental illness.

“The department works closely with Special Master Coleman and others on these matters and always strives to do what is in the best interest of the individual patient’s needs,” Simas wrote in an email to CalMatters.

Special Master Matthew A. Lopes Jr. did not respond to a CalMatters request for comment.

In Collier’s case, he moved so often that his mother, Susan Ottele of McMinnville, Ore., began checking online “every single day” to see which prison Collier was in and why.

When the pandemic hit, prisons closed and Collier spent seven months at Kern Valley State Prison. It was his longest stay in any prison since 2016.

“With all the moving around, my head is spinning,” Collier wrote in a letter to Ottele in March 2020. Months later, at the age of 43, Collier killed himself.

The Office of Inspector General investigated Collier’s suicide and found that the department “mishandled” Collier’s case. The inspector general’s report from March 2021 describes a number of internal problems, including doctors improperly delaying Collier’s referral to a higher level of care and failing to adequately document his history of self-harm.

In court documents, prosecutors deny those claims, saying the guards were unaware of Collier’s history of suicide attempts. The Department of Corrections and Rehabilitation declined to comment on the lawsuit, citing pending litigation. Lisieski, Ottele’s attorney, said the case likely won’t be solved for years.

Thanks to you, CapRadio provides a trusted news source. As a nonprofit organization, donations from people like you support the journalism that allows us to uncover stories that matter to our audiences. If you believe in what we do and support our mission, please donate today.