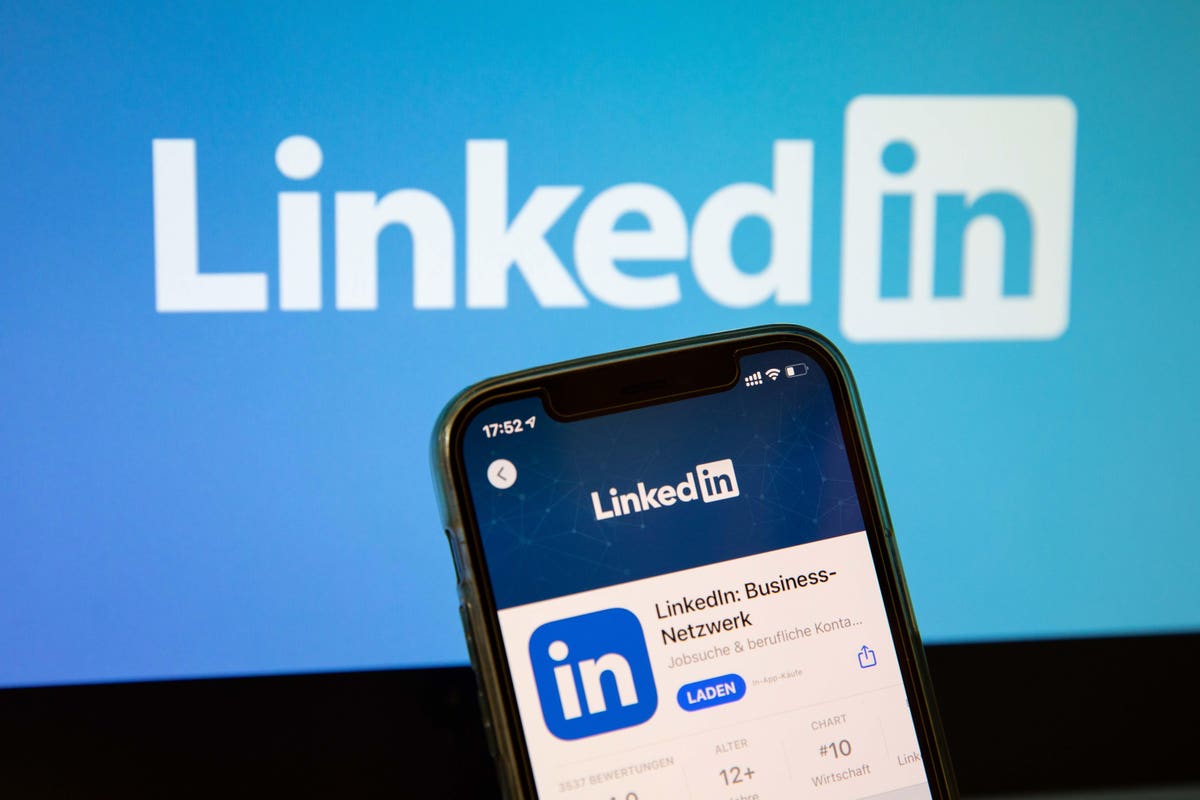 LinkedIn has had problems with allegations of unequal pay in the past. Earlier this year, the company agreed to pay $1.8 million to nearly 700 female employees in California after the Department of Labor (DOL) said the workers were subjected to “systemic gender pay discrimination.” In the report, the DOL alleged that LinkedIn “failed to provide equal compensation to affected female employees in its engineering and marketing workgroups in San Francisco and in its engineering and product workgroups in Sunnyvale.”

The settlement involved women who worked in the Sunnyvale and San Francisco offices between 2015 and 2017. (This includes the period before and after Microsoft bought LinkedIn in 2016). As part of the settlement, LinkedIn pledged to review its pay policy to ensure that the company’s compensation is gender neutral.

In fact, the company claimed that a 2021 equal pay analysis revealed that “for every $1.00 earned by men, our female employees earn $0.999.” But with only 27.8% of tech roles at the networking company held by women, there’s still work to be done.

By signing the California Equal Pay Pledge, LinkedIn is publicly committed to improving its efforts to ensure that its employees receive equal pay for equal work. The company joins more than sixty major California employers who have already signed the pledge, including the State of California, Adobe, Airbnb, Apple, AT&T, eBay, Mattel, Nextdoor, Salesforce, Twitter and Uber.

First Partner Siebel Newsom commented on LinkedIn’s signing: “When companies like LinkedIn take the lead on this issue and sign on to the Equal Pay Pledge, we’re able to make huge strides toward real social change. I encourage Californians to look at the companies they buy from and make sure they sign the pledge.”

LinkedIn also announced today its progress in creating a more diverse workplace. The company reports that women now represent 45% of LinkedIn’s global leadership (directors and above), but female representation in technical roles still lags below 30%. Among all LinkedIn employees, black employees make up 7.2%, Latino employees make up 7.4%, and women represent 47%.