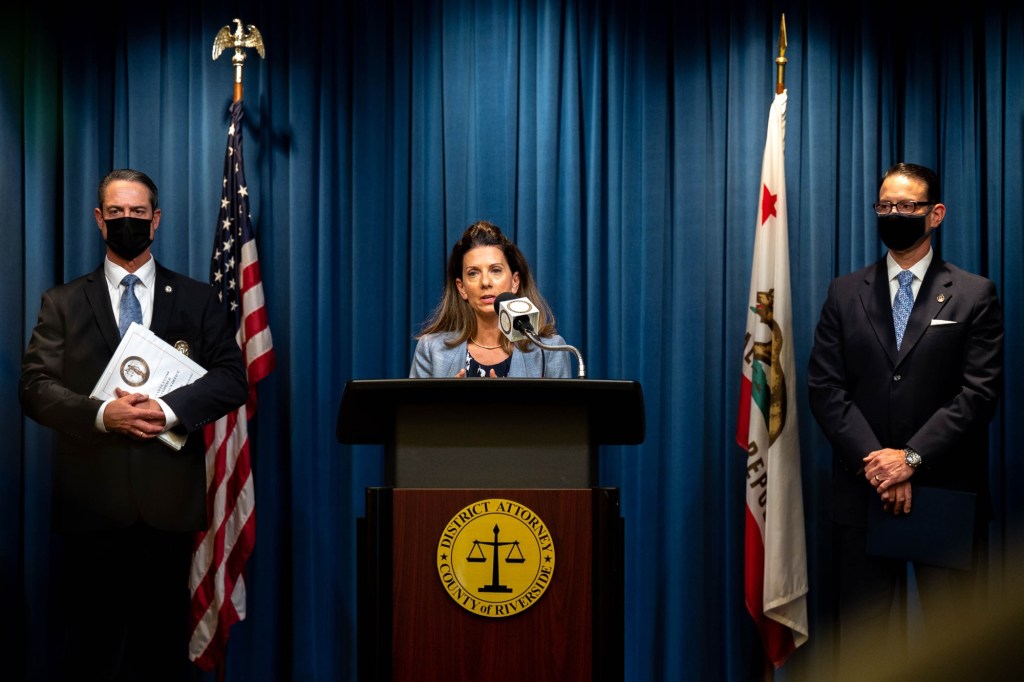 The Golden State is in the midst of its Gilded Age. We take enough taxpayer money to accomplish almost anything we set our minds to. Why are we failing on almost all fronts?

California is narrowly the most economically prosperous state in the country. If California were its own nation, it would be the world’s fifth largest economy, surpassing both India and the United Kingdom. We have a budget that breaks records almost every year, thanks in large part to the fact that our personal and corporate income taxes are among the highest in the country.

However, compared to other states, we rank 49th in affordability, 47th in education and 46th in infrastructure. No wonder a 2022 TopAgency study claimed that California is one of the worst states to live in.

We have the highest unsheltered homeless population in the nation, are second to last in the availability of affordable housing, and have a median home price of nearly $900,000 in May 2022. Our students consistently have some of the lowest science and math scores in the nation, and we have the highest proportion of adults without a high school diploma. Our infrastructure is failing, with some of the worst road conditions in the country and a power grid that cannot withstand the demands of the most populous of all 50 states.

But Californians don’t need a handful of data files to know that the California they live in has been in decline for years. Just turn on their TV or drive through their cities.

Homelessness is rampant, affecting every area from the suburbs to the Capitol. Our students’ testing results are so dire that the Superintendent of Public Instruction has threatened to delay the release of the annual student testing data. All California residents were sent a telephone warning in early September that “public health and safety” would be at risk if they did not use less electricity.

The fact is that the vast majority of California’s elected officials at the state level remain out of touch with the concerns of everyday Californians. Our “Golden State” is nothing more than a gilded farce as we continue to spend exorbitant amounts of money on flashy “look at us” policies while skipping over solutions that could return us to the California we know we can be.

Instead of focusing on Californians’ top priorities, such as homelessness, crime and the high cost of living, the governor and his overwhelming majority of Democratic lawmakers have banned everything from the sale of gas-powered cars and lawn mowers to the production of bags that protect against contamination.

The majority party spends millions promoting electric vehicles that low-income residents cannot afford, but refuses to address the fact that “clean” energy policies like SB 1020 (Larid, 2022) reduce the availability of electricity. Californians now pay the 2nd highest electricity rates in the nation, mostly because we generate less electricity per capita than 47 other states. Did I mention that California only produces less than 1% of the world’s carbon emissions?

Although wildfires continue to level entire cities and offset any emissions reductions we achieve, the state refused to manage our forests or invest in fire prevention until it was too late. Instead, they blatantly lied about their efforts, claiming to have treated 90,000 acres with fuel breaks and prescribed burns, when in reality the number was closer to 11,300 acres.

Our cities and law enforcement agencies have their hands tied in cleaning up homeless encampments, even though they pose a health and safety risk to both those experiencing homelessness and the residents of the surrounding communities. In Sacramento alone, nearly 230 homeless people died last year—half of them from substance abuse—yet the majority party refuses to advance legislation like SB 1350 (Melendez, 2022) and SB 1298 (Ochoa Bogh, 2022) to help address the fentanyl crisis and increasing the inpatient capacity of mental health facilities.

Although abortion is by no means under threat in California, the governor announced $200 million in taxpayer funds to expand access to it. On the exact same day, he vetoed AB 1692 (Voepel, 2022), which would have funded mental health data for female veterans, citing its potential costs and the need to “spend diligently.”

Violent crimes such as murder and rape have increased in recent years. Our rates of robbery, motor vehicle theft and substance abuse are among the highest in the nation. Despite this increase, the Department of Justice reports that the number of arrests continues to decline. More crimes are committed but fewer people are prosecuted because of soft-on-crime-but-hard-on-victims policies such as SB 73 (Wiener, 2021), SB 81 (Skinner, 2021), and SB 483 ( Allen, 2021 ), all of which limit the ability of judges to impose more severe sentences.

The state has more than enough resources to address our concerns, but they lack the will to do so. California is not golden, but gilded; a declining state with a superficial appearance of prosperity given the sheer size of our economy and the unrealistic promises of our officials. It’s up to voters to look beyond the bleachers and realize that a change needs to be made to keep the lights on.

Hopefully this change will start in November.

Melissa Melendez represents the 28th District in the state senate.