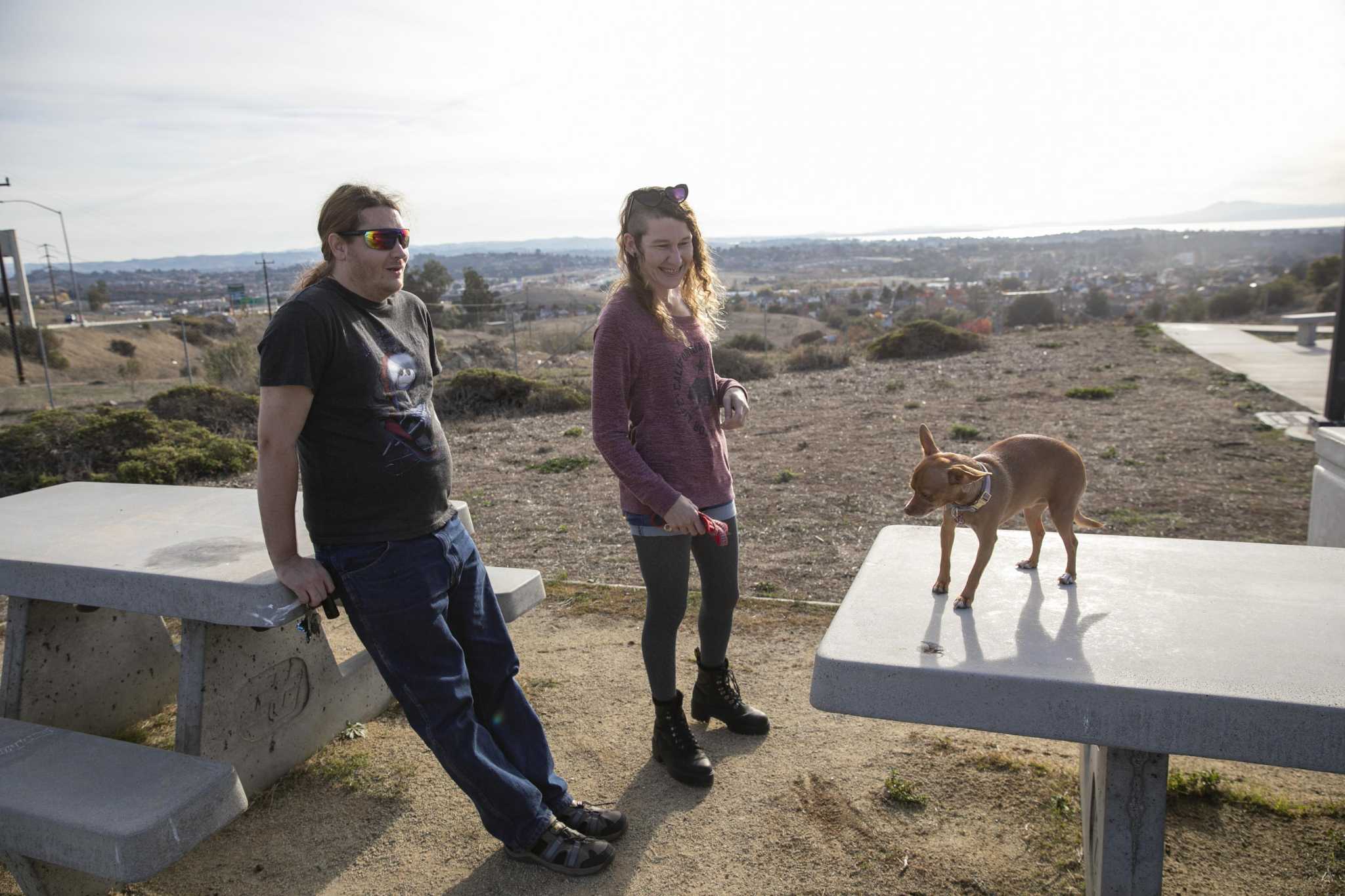 As you drive to that faraway holiday gathering, sipping coffee and energy drinks until the call of nature becomes too urgent to ignore, you might not be able to count on a convenient roadside rest stop opening up.

“As one of my coworkers said, there’s nothing worse on a long trip than planning to stop at a rest stop and finding out it’s closed,” said Will Arnold, a spokesman for Caltrans, which operates the facility.

Drivers will find at least a dozen rest stops closed during the holiday season, according to the Department of Transportation — for reasons ranging from necessary repairs to planned upgrades to adjacent highways to seasonal closures due to winter weather, he said.

Caltrans operates about 87 rest stops at 57 locations across the state, some on both sides of the highway, others in only one direction. Most of the rest stops were built in the late 1950s and during the 1960s during the highway construction boom. Some have been upgraded in the past decade, but no new rest stops have been built, and several have aged or deteriorated or become overwhelmed by increased use, necessitating repairs.

On some routes, two or more consecutive rest stops will be closed, leaving long stretches without relief. That’s the case on Interstate 101, where rest stops at Camp Roberts (Monterey County) and Gaviota (Santa Barbara County) have been closed for months and aren’t scheduled to reopen until early 2023.

The closure of these two rest stops leaves a gap along Highway 101 from a scenic stretch of land north of the Golden Gate Bridge in Marin County to where the road ends in East Los Angeles. That’s a long drive without a bathroom break. Of course, gas stations and fast food remain options along many freeway exits.

Rest areas at 12 locations across the state have been closed since the last full week of November, at least through the holidays. Some will be closed for months longer and some have not had an estimated reopening:

Camp Roberts rest stops are closed while the 30-year-old sewage treatment plant is replaced, according to Caltrans. Gaviota is undergoing replacement of the water line, waste water and electrical installations.

A number of rest stops have reopened in the past few months, including some along Interstate 5 between Sacramento and the Oregon border, eliminating some of the lengthy gaps between bathroom breaks. In addition to the 101 rest stops closed, others on busy holiday roads include the John “Chuck” Erreca rest stop on Interstate 5 near Firebaugh (Fresno County), which is closed until the end of June while capacity is expanded. Philip Raines rest stop on Highway 99 in Tulare County, closed for miscellaneous work until the end of February.

The reason for the rest stops — officially known as “roadside safety rest stops” — is to give drivers a break from the highway: a place to use the restroom, walk their dogs or themselves, enjoy a packed lunch or something purchased locally. vending machines. For many – including truck drivers – they are also a place to take a nap before getting back on the road.

While gas stations and fast food restaurants can make good pit stops on a long drive, they rarely lead to a few minutes — or hours — of sleep on the highway. Caltrans officials are aware of this, Arnold said, and are doing their best to try to avoid closing too many rest stops on the same freeway or in succession.

“We want people to be able to stop and relax,” Arnold said. “Rest zones are of great value.”