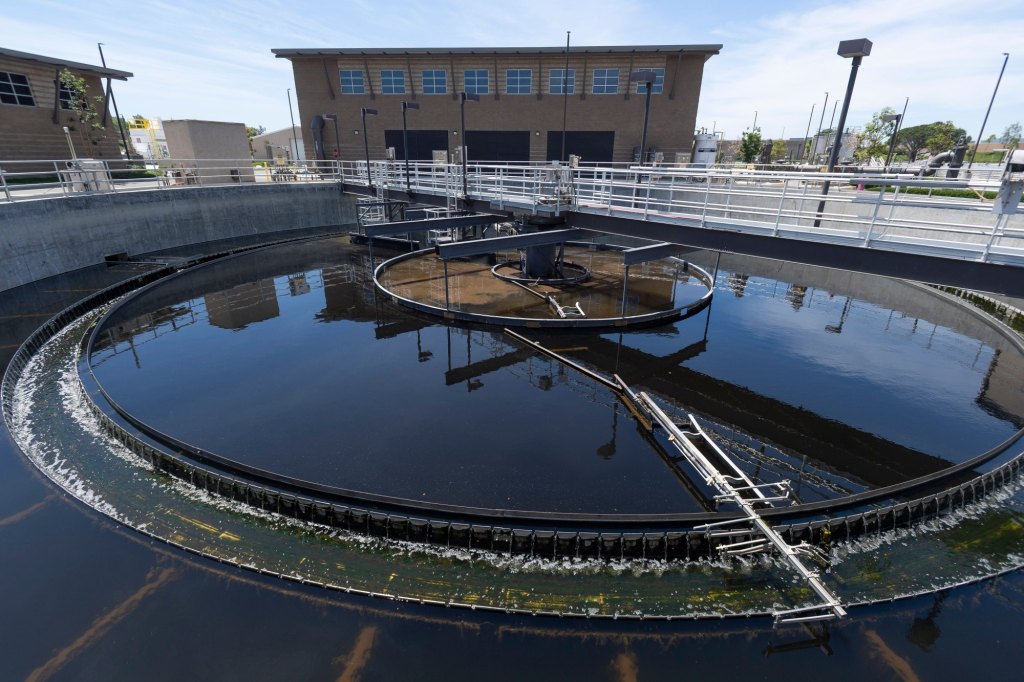 Why are there some 1,286 water districts and agencies in California run by elected and appointed officials, many hundreds of which are in the four counties covered by our Southern California newspaper?

Naif would say to ensure local control over how agricultural, urban and suburban residents gain access to the West’s most valuable resource.

With recent reports of staggering levels of malpractice in these essential yet little-noticed and secretive bureaucracies, a cynic might say that they exist to provide wildly high salaries for their constituents and their managers—even before the illegal corruption in which too many of these officials run.

By our lights, the cynic would unfortunately be right.

Government fraud thrives in the dark. Frankly, we – the press – are part of the problem. Even before the decline of the newspaper industry, it was hard enough to get reporters onto the hundreds of Southern California city councils, planning commissions and school boards.

Water boards? The city editor must have had a really hot agenda item or a really slow news day to afford to spend a reporter’s shift covering such a meeting.

But the past several years of award-winning reporting by Southern California News Group writers Joe Nelson, Jason Henry, Scott Schwebke and others on pay-to-play misconduct at water boards in our region shows how important it is to examine how agencies and how make local politicians benefit from their own wallets rather than simply letting the water flow efficiently through the pipes.

A very telling example is Nelson’s latest story, which was reported earlier this month: “A federal corruption investigation in Baldwin Park revealed that a former councilman allegedly agreed to help the city’s ousted police chief get a job in the Rialto Water District. board in exchange for promises that the councilor would be hired for a highly paid administrative position in the district.’

Chavez agreed to plead guilty to federal bribery charges for acting as an intermediary for payments from Pacheco’s cannabis companies, but neither Pacheco nor Taylor have been charged in connection with activities related to the West Valley Water District, which serves 82 000 customers in the region. the communities of Bloomington, Colton, Fontana, Rialto, parts of unincorporated areas in San Bernardino and Jurupa Valley in Riverside County.

The details are worth reading and we encourage you to do so. Taylor subsequently proposed hiring Pacheco for the newly created assistant general manager position, which pays nearly $190,000 a year, the DOJ alleges. Question: Why should an assistant superintendent of a water district serving a tiny fraction of Southern California be paid a king’s ransom in a job that didn’t even exist until recently? Answer: Because the ability to work essentially underground makes it easier to scrape the revolving door by local pols who need extra income to support the lifestyle they’ve grown accustomed to.

Large sizes in no way guarantee efficiency or transparency on the part of public services. Case in point: the City of Los Angeles Department of Water & Power, full of exorbitant salaries on the one hand and outright corruption on the other, and PG&E, the Golden State’s official wildfire igniter.

But the patchwork of small water agencies, many established a century or more ago, that (supposedly) serve Californians makes it too easy for unscrupulous people to line their pockets at ratepayer expense. There have certainly been many good local civil servants on their boards over the years. But the temptation is clearly too great for a few rogues.

It won’t be easy—in fact, it will be complex and take decades. But consolidating a large number of these agencies into a manageable few dozen at most in our region is the only way to ensure that corruption is under control.