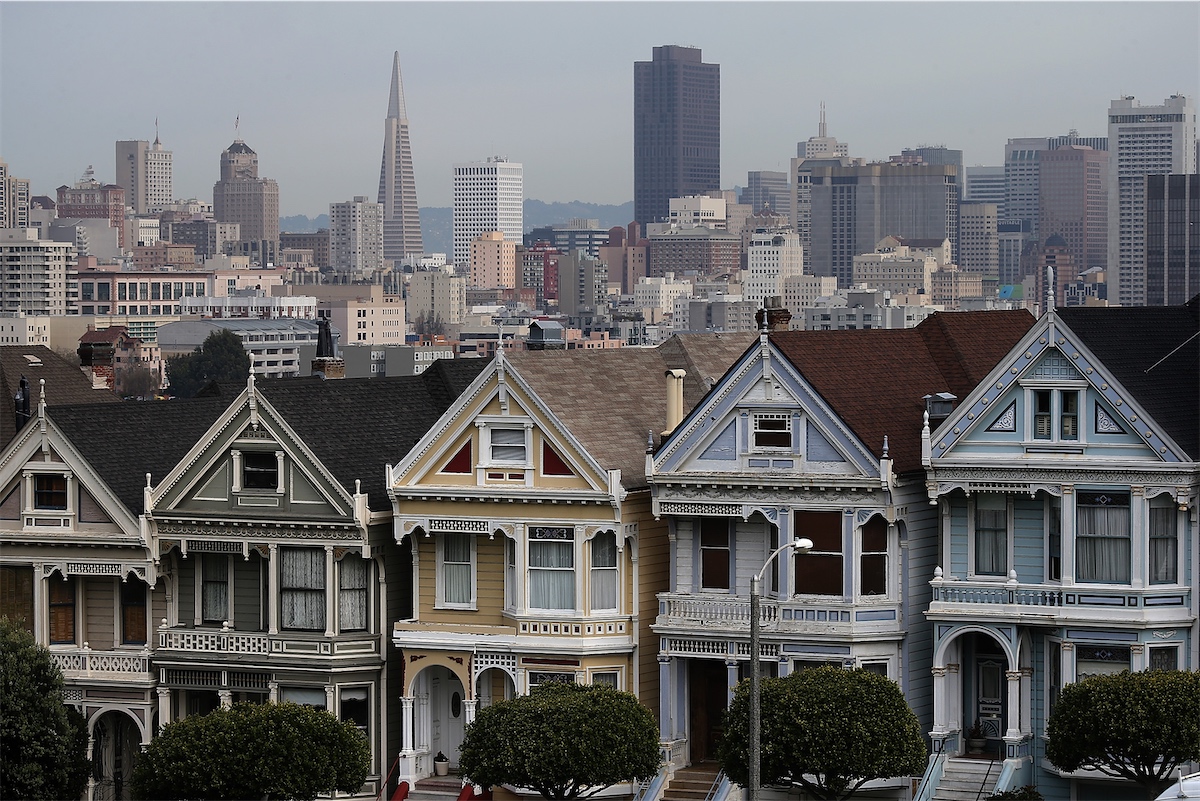 On Nov. 8, San Francisco voters considered a pair of ballot initiatives aimed at easing the city’s affordable housing crisis. Let’s at least give city officials this credit — they actually seem to recognize the city’s serious housing problem. But their solution fails. Of the nation’s major cities, San Francisco ranks in or near the bottom quartile for housing affordability and homelessness. The main reason is the city’s regulatory framework for new development.

Two weeks after On Election Day, voters rejected Proposition E and look set to reject D as well — counting will take time, especially in California, where several congressional elections are still underway. Still, these two initiatives have only scratched the surface of solutions to San Francisco’s woeful development permitting process.

If voters passed Props D or E, housing officials could speed up by several months the approval of projects that are 100 percent affordable, to be rented to teachers or set aside 15 percent of their units at below-market rates. Either Prop D or E (on paper) would trigger a 60-day approval process for qualifying projects, but only Prop D would automatically fast-track projects the city misses the deadline. Neither of these initiatives, however, would do anything to address the city’s outdated zoning code, which limits multi-family housing to a sliver of its residential land.

So here’s some free advice: if San Francisco really hopes to address housing affordability and affordability, its officials need to allow more construction. This requires reforming the city’s draconian permitting and zoning regulations to allow light- to medium-sized multi-family housing in its residential zones. And to better understand how to fix broken city codes, other cities around the country can provide guidance on approaches that work.

The permitting process for new construction in San Francisco is excruciatingly slow: according to one recent study, it takes an average of 27 months to review and approve a new housing project. The city has set an ambitious goal for new housing units — 83,000 new units by 2030 — but it is highly unlikely to hit that mark with current regulations. Streamlining the permitting process to encourage more timely development is needed, but it will not be enough.

City zoning laws make it impossible to build new homes in the numbers, locations and price points the market demands. These laws span centuries; San Francisco’s first zoning plan, adopted in 1921, mandated the construction of single-family homes in most undeveloped areas of the city. This decision set the city on the course of the current dysfunctional territorial policy. Today, single-family residential neighborhoods account for 40 percent of all land use in San Francisco, despite skyrocketing (and amazing) job and population growth.

Existing residents often resist the construction of additional homes because they fear that additional construction will reduce their home values ​​or the character of the neighborhood. That fear is probably justified. Indeed, a wealth of data-driven studies illustrate how even a small amount of additional housing stock can improve life for all by unlocking greater growth and productivity.

Other similarly situated cities have made real progress in addressing the housing shortage by recognizing that steady incremental development has more than enough benefits to ease the concerns of existing homeowners. And they strive for this necessary development through intelligent reforms of land-use planning laws.

Consider Portland, Oregon, where reformers achieved meaningful zoning changes, notably allowing up to six houses on one lot. Seattle’s Sightline Institute describes the change as “the largest low-density housing reform in U.S. history.” In one year, the number of homeless people in Oregon decreased by 7.7 percent. Other cities are successfully using zoning reform to make land more productive. Minneapolis, for example, has seen some success in building more medium-density units once it fixed some outdated zoning rules. From New York to Charlotte to Atlanta, zoning reform has become a programmatic, long-term goal that is already bearing fruit.

San Francisco continues to enjoy a reputation as a historic center of commerce and cultural innovation. Nevertheless, this reputation has suffered in recent years, with 70 percent of residents surveyed seeing the city in decline. An important part of halting and reversing this decline is addressing the acute shortage of affordable housing in the city – and that starts with accelerating the necessary housing development by reforming the city’s dysfunctional permitting procedures _and _zoning regulations – not just the former.

This op-ed was originally published on California Globe on November 23, 2022.