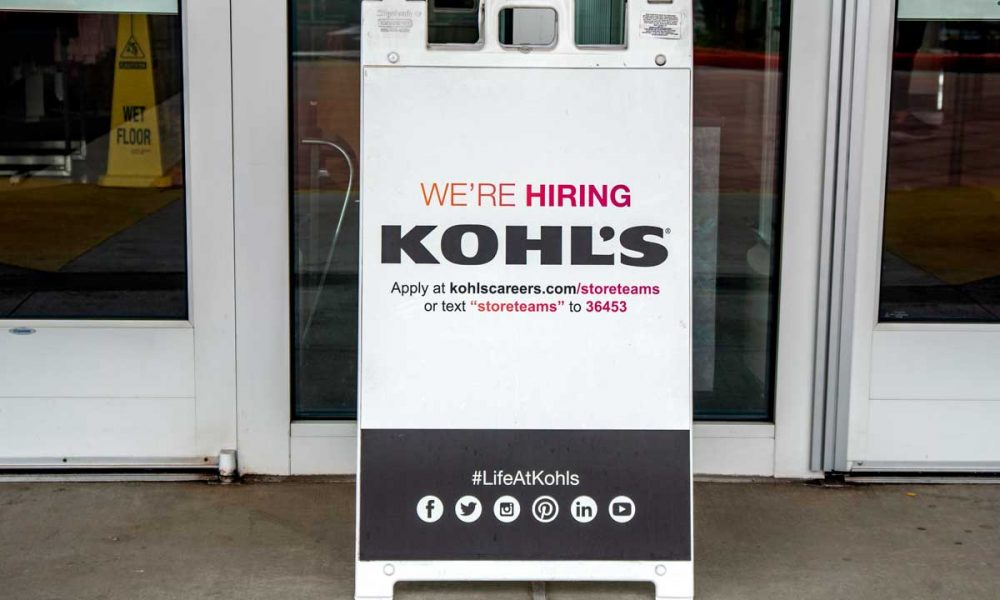 When California’s monthly employment report was released last week — telling us how things were in October — Gov. Gavin Newsom was quick to issue a celebratory statement.

“California has now fully recovered all the jobs that were lost as a result of the pandemic-induced recession, but we know that’s not the bottom line,” Newsom said, drawing a plug for his economic programs to counter rising consumer costs and “help create thousands of jobs and opportunities for Californians across the state.”

Data from the state’s Employment Development Department (EDD) tells a slightly different story. In February 2020, 18,756,900 California residents were employed, according to the EDD bulletin for that month. The October 2022 bulletin put employment at 18,502,900, down 254,000.

Numbers aside, California’s employment picture has definitely improved from more than two years ago, when the state’s unemployment rate soared from less than 4% of the workforce to more than 16%. Newsom ordered widespread business shutdowns to combat the spread of COVID-19, putting nearly 3 million Californians out of work.

The financial pain for millions of California families was made immeasurably worse when the EDD experienced a bureaucratic meltdown that prevented many unemployed workers from collecting unemployment insurance payments, sometimes for months. Moreover, under pressure to clear the backlog, EDD staff then swung too far to the other side, authorizing tens of billions of dollars in payments to fraudulent claimants.

Although the October report tells us that nearly as many Californians were employed as before the COVID-19 recession, the state’s overall job picture is more complex than these simple numbers.

First, the February 2020 and October 2022 reports reveal that the state’s labor force — the total number of Californians either employed or looking for work — shrank by nearly a quarter of a million people. The numbers continue a long-term decline in what’s called “labor force participation” — the percentage of working-age adults who have a job or want to work. They also suggest that as the state’s overall population ages, so does the pool of potential workers.

Whatever the underlying causes, the shrinking labor force is one of the reasons California employers are having such a hard time finding enough workers and why they’re raising wages — as much as $18 an hour for fast-food workers, for example — to attract more applicants.

“For the past full year, and for the first time in decades, California has more jobs than job seekers,” says a new report from the Public Policy Institute of California. “While this is good news for people looking for work, it also limits business plans and workforce growth – and rising wages have put upward pressure on prices.”

In response, the PPIC report says some employers are introducing labour-saving technology such as ordering kiosks in fast-food outlets and GPS-guided machinery in agriculture.

Labor shortages can also have other effects. For example, the steep decline in community college enrollment could reflect that prospective students are opting for higher-wage service industries over education.

We can look at October 2020 as the peak for employment in California because, as economists tell us, a recession may be on the horizon. Some employers, especially those in the high-tech industry, are already laying off thousands of workers in anticipation of the downturn.

California has a history of experiencing a recession of some kind about once every ten years, and we may be in for another.

Dan Walters has been a journalist for nearly 60 years, all but a few of them spent working for California newspapers. He began his professional career in 1960, at the age of 16, at the Humboldt Times. More columns by Walters can be found at calmmatters.org/commentary.

GV Wire encourages vigorous discussion by people and organizations about local, state and national issues. Submit your op-ed to [email protected] for consideration.