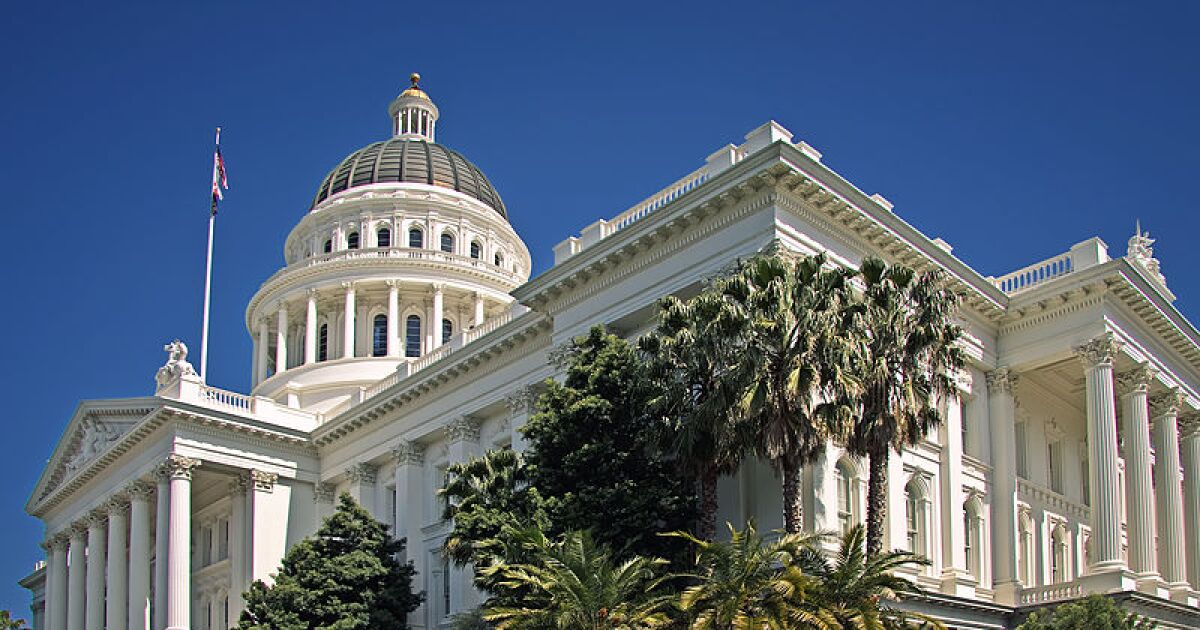 This spring, Chevron workers testified that the company canceled health insurance for hundreds of members of United Steelworkers Local 5 at the Richmond, Calif., refinery during a strike that ended up lasting two months. Thousands of nurses at Stanford Health Care were told in April they would lose their health insurance if they did not return to work during a weeklong strike. More than 300 employees at Sequoia Hospital in Redwood City received a similar message after going on strike in mid-July when contract negotiations stalled.

Freezing health insurance benefits is a common tactic in labor disputes because without them, workers would be more easily persuaded to accede to management’s demands. But California lawmakers are giving an advantage to strikers.

Assemblyman Jim Wood, a Democrat who represents Humboldt, Trinity, Del Norte and parts of other Northern California counties, hopes the new law he authored will discourage employers from cutting health benefits during labor disputes by allowing private industry workers to maximize government subsidies. for coverage purchased through Covered California, the state’s health insurance marketplace. The bill, which takes effect in July, was sponsored by the California Federation of Labor, the California Teamsters Public Affairs Council and the Los Angeles County Federation of Labor.

“The purpose of the legislation is to say, ‘No, you can’t do this,'” Wood said. “Don’t ever try that again.”

According to Covered California spokeswoman Kelly Green, eligible workers will have their insurance covered as if their income were just above the Medicaid eligibility level. The state would factor in the worker’s federal subsidy and make up the difference. For example, one person earning $54,360 a year might pay 8.5% of their income, or about $385 a month, in premiums for a mid-level health plan. Under the new law for striking workers, a person who chose the same plan would pay nothing in premiums — as if that person were making $20,385 a year — for the duration of the strike.

One estimate the union shared with the state suggested the law would cost California an average of $341 a month per worker — with strikes lasting one to two months. Labor groups estimate the bill will affect fewer than 5,000 workers a year. California has nearly 15 million private sector workers, and strikes are generally a tool of last resort in labor negotiations.

It is not clear how companies will react. Chevron, Stanford Health Care and Sequoia Hospital’s operator, Dignity Health, did not respond to requests for comment. The bill has met with no formal opposition from businesses or taxpayer groups. Covered California subsidies are funded by a combination of federal and state funds under the Affordable Care Act, so there is no direct cost to businesses.

Last year, Gov. Gavin Newsom, a Democrat, signed the Public Employee Health Protection Act, which prohibits public employers from terminating health insurance during an authorized strike. The new law for private industry is different: There is no prohibition — or financial penalty — on the cancellation of health benefits during strikes.

Nationally, Democrats in the House and Senate have pushed for a complete ban on the practice, but neither bill has advanced out of committee.

When California workers lose their employer-sponsored health benefits, they may become eligible for the state’s Medicaid program, known as Medi-Cal, or qualify to purchase health insurance through Covered California. With the second option, workers could receive a number of subsidies to help pay their monthly premiums. In general, the lower the household income, the higher the subsidy.

But even when workers qualify for Covered California, that insurance can be far more expensive than the plans they had while on the job — sometimes eating up 30 to 40% of their income, advocates said. And striking workers may experience delays because coverage may not take effect until the following month.

“That’s one of the downsides of a health care system that’s tied to jobs,” said Laurel Lucia, director of the health care program at the University of California-Berkeley Labor Center. “During the pandemic, when there were layoffs or layoffs, people lost their jobs when they needed it most.”

Striking Sequoia workers reached an agreement with Dignity Health and returned to the 208-bed facility before the health care shutdown on Aug. 1, but some said they may have stayed on the picket longer if not for fear of losing their benefits.

“That was pretty scary,” said Mele Rosiles, a registered nurse and member of the union’s bargaining team, who was pregnant at the time. “Most of our workers felt threatened by this move by our employer to take away our family’s health insurance unless we return to work.”

The California Association of Health Plans expressed concern over an early version of the bill that sought to introduce a category for striking workers, but the industry group dropped its opposition once it was determined that Covered California could make the change without it.

Covered California estimates it will spend about $1.4 million to launch the benefit. The agency said it will create application questions to screen eligible workers and remind them to stop coverage once they return to work.

KHN (Kaiser Health News) is a national newsroom that produces in-depth journalism on health issues. Together with policy analysis and public opinion polling, KHN is one of the three main operational programs at KFF (Kaiser Family Foundation). KFF is a subsidized non-profit organization providing information on the nation’s health issues.