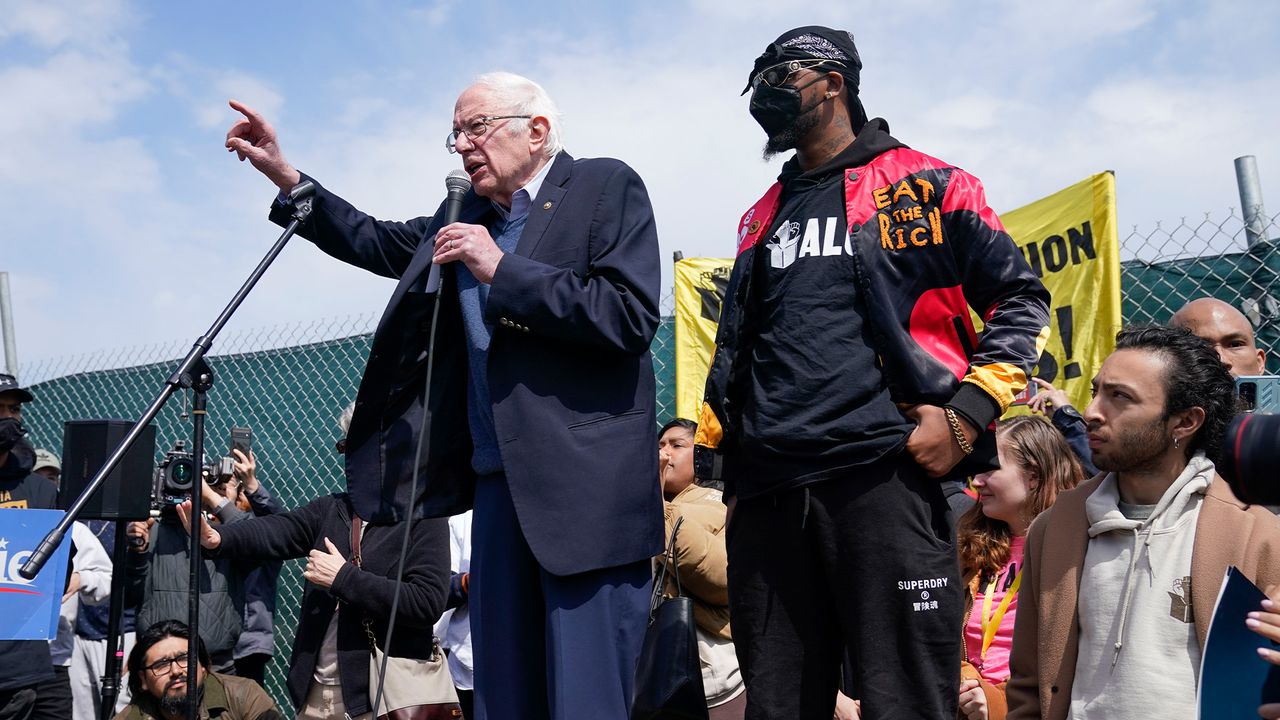 A request for a ballot was filed on October 12, and the National Labor Relations Board confirmed that there was sufficient interest to hold a union ballot based on the 800 signatures the ALU provided.

The recall came just three days after Amazon workers at the ALB1 facility in Albany, New York voted decisively against teaming up with ALU. The vote follows another failed attempt to unionize at the LDJ5 facility in Staten Island, New York, in May of this year. Polling statistics from ALB1 and LDJ5 all showed against union ratification, with large majorities in each facility showing no interest in voting.

Despite the wide margin of defeat, workers continue to petition for unions at the notoriously exploitative logistics giant and stage regular protests at facilities around the world. For example, the 800 signatures collected at the ONT8 facility in Moreno Valley, California represent a third of the workforce employed there.

Amazon workers are outraged by wage increases that do not keep pace with inflation and a complete disregard for safety considerations related to COVID and inclement weather. This year’s heat waves have led to untold suffering as workers have collapsed on the job and other incidents have killed and hospitalized workers in recent months. Workers at the nearby Amazon KSBD air hub in the Inland Empire have frequently walked out over demands for better pay and breaks to cope with the heat.

Other issues Amazon workers face are harsh punitive policies, with even the smallest infractions leading to termination of a worker’s employment.

Nannette Plascencia, an Amazon ONT8 worker and lead organizer for United4Change, the ALU chapter that helped with the ALU petition, explains Amazon’s Time Off Task (TOT) system, which tracks workers every minute of their shift.

“You could be at 100% of your rate and still be disciplined for TOT,” Plascencia testified. “TOT never stops. If you go to the bathroom or stop to pick up something that fell on the floor or the line gets jammed – which is out of your control – everything will show up as TOT. With TOT, you don’t get a warning, you don’t get written up, you can go straight to fire.”

Workers also said they are penalized for an hour of unpaid time off (UPT) even if they are a minute late from their break, which would be illegal under current labor laws.

Other challenges include working with outdated equipment that is prone to failure, causing dangerous workplace hazards. This month, a trash compactor caught fire at JFK8 in Staten Island, New York, sparking a mass protest among employees.

The ONT8 facility is located in the Inland Empire, which includes San Bernardino and Riverside counties in Southern California east of Los Angeles. The area is a critical logistics hub for Amazon, giving it access to major highways and rail lines, along with its proximity to the two largest US seaports, Los Angeles and Long Beach. More than 32.5 percent of all cargo containers move through the ports of Los Angeles and Long Beach, eventually flowing through the Inland Empire and the rest of the country.

Riverside and San Bernardino counties combined make nearly 220,000 truck trips a day and account for more than half of Southern California’s 1,310 miles of roadways. They were designated as part of the national primary freight network.

This location makes Amazon workers a particularly powerful workforce that resides at a key choke point in the nation’s economy. Objectively, their struggle is linked to trucking, port and rail workers who all play an important role in the supply chain.

Currently, workers in both West Coast ports and the rail industry are forced to work with expired contracts. In both the ports and the railroads, the United States federal government intervened directly under the authority of Democratic President Joe Biden to block any coordinated strike action and impose corporate demands on workers.

ALU’s strategy was to look at the same institutions, the capitalist state and the Democratic Party, in order to gain leverage against the trillion dollar corporation. Workers throughout the logistics and transport industry face similar difficulties and have an objective class interest in uniting their struggles.

In this fight, Amazon workers should look to the Rail Workers’ Rank Committee for inspiration, which was formed to confront and oppose efforts by rail operators, the government and union leadership to break their resistance and force another sellout agreement. Workers held informational demonstrations across the country, calling on their co-workers to take matters into their own hands and fight the pro-corporate conspiracy against them.

Amazon workers must take similar steps to unite their struggles among themselves and their industrial brothers and sisters.

Sign up for the International Amazon Workers Voice newsletter