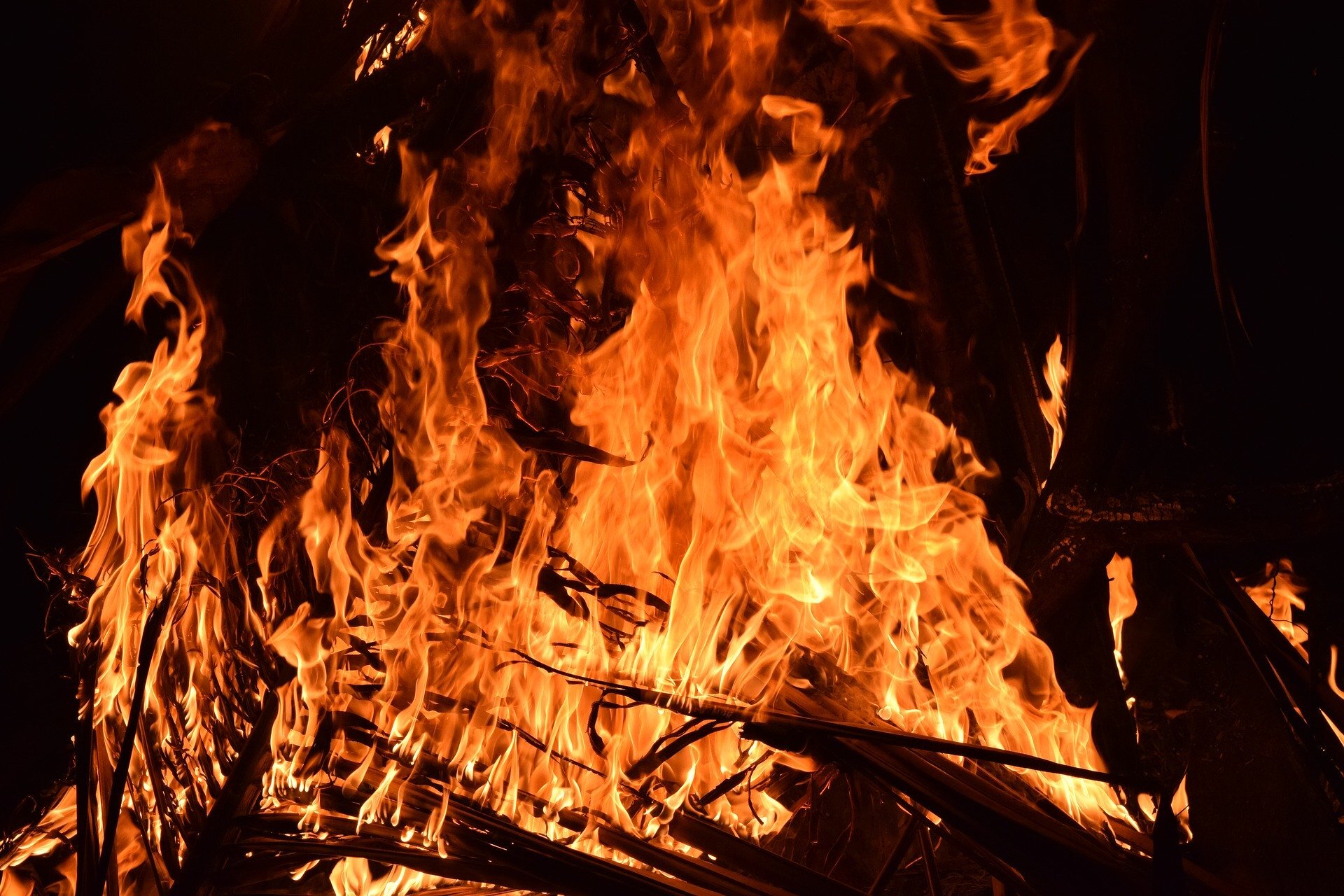 Admirers of California’s Sierra Nevada are familiar with the swaths of blackened trees lining its vast green forests. A new study from the University of California, Berkeley quantifies this devastation, finding that nearly a third of the Southern Sierra’s coniferous forests have died in the past decade.

California has experienced devastating droughts and record wildfires in the past few years. Between 2011 and 2020, a combination of fire, drought and drought-related bark beetle killed 30% of the forests in the Sierra Nevada between Lake Tahoe and Kern County, according to the analysis.

“It’s kind of a wake-up call, even for those of us who are kind of immersed in the field,” said Zackary Steel, lead author of the study. “We’re moving from knowing there’s a problem to quantifying the problem.”

The study also found that areas protected as habitat for the California spotted owl, an endangered bird at the center of a historic battle between environmental activists and the timber industry, experienced worse tree canopy declines than unprotected areas.

This finding led the study’s authors to call for the rejection of traditional conservation methods that preserve forests as they are, against the loss of all mature forests in the Sierras. Using fire as a tool to regenerate the landscape and remove low-lying vegetation can prevent wildfires from becoming so destructive.

California’s Sierra Nevada region covers nearly 27 million acres, providing habitat for thousands of species of wildlife and home to dozens of species of conifers. Native redwoods are the tallest trees in the world, giant sequoias are the widest in the world, and the Great Basin bristlecone pine is the longest-lived tree in the world.

Drought and wildfires are a natural, long-term part of California’s climate. But in the past decade of extreme drought in the West, combined with many of the state’s largest wildfires, scientists have watched tree die-off reach new heights.

Healthy forests support critical biodiversity and ecological function such as storing the water that melts in our reservoirs. They also provide a key carbon store in our fight against the extreme weather hazards posed by climate change.

Historically, mature forests were more resistant to fire. They were sustained by frequent low-severity “good fires” lit by native Californians for centuries before colonization and statehood. Prescription burns have become more common and legally protected by California lawmakers.

At the beginning of statehood, the clean practices of the logging industry made young, regrowing forests less ecologically resilient to wildfires and beetle infestations. For much of the 20th century and beyond, forest management relied heavily on fire suppression to prevent destructive and deadly fires.

These practices, along with a warming climate, pose an “existential threat” to the remaining mature forests, the study authors wrote. Management must switch to prescribed burning and cutting of lower forest areas to make wildfires less catastrophic, a perspective now widely held by industry experts.

“The green idea is not to cut down trees just for the sake of cutting down trees,” said Felicia Marcus, a former head of the state’s water agency who now researches state climate policy at Stanford University. He hopes these and other findings will accelerate efforts to reform forestry in the state.

“If you remove enough of the smaller trees that the snow can go through and hit the ground, but leave enough trees to stay in the shade, we’ll be able to slow down the rate of snowpack loss, which is possibly the number one threat. to the stability of California’s water system,” she said.

Fires that grow to hundreds of thousands of acres could be catastrophic for efforts to limit climate change. Researchers estimate that California’s 2020 fire season effectively wiped out 18 years of carbon pollution reduction achieved by the state.

State and federal government agencies charged with managing forest lands are beginning to rethink old practices and invest in wildfire resilience and forest health. According to a state legislative analyst, $900 million will go toward wildfire resilience over the next three years, with $240 million going toward forest health efforts such as fuel reduction and prescribed fire.

J. Keith Gilless, chairman of the state Board of Forestry and Fire Protection, said this kind of loss of large mature trees in the Sierras is devastating. He hopes that state investment will return, but the task of returning the forests to the state they were in will have a long-term shift.

“We need to be clear to the politicians that this is not something you go into with a one-time infusion of money and it’s solved,” he said. “It’s something where you’re committed to moving to a different kind of landscape-level management that allows us to really deal with the natural hazard of wildfires.”

What exactly is a “resilient” forest?

This document is subject to copyright. Except for any bona fide act for private study or research, no part may be reproduced without written permission. The content is provided for informational purposes only.