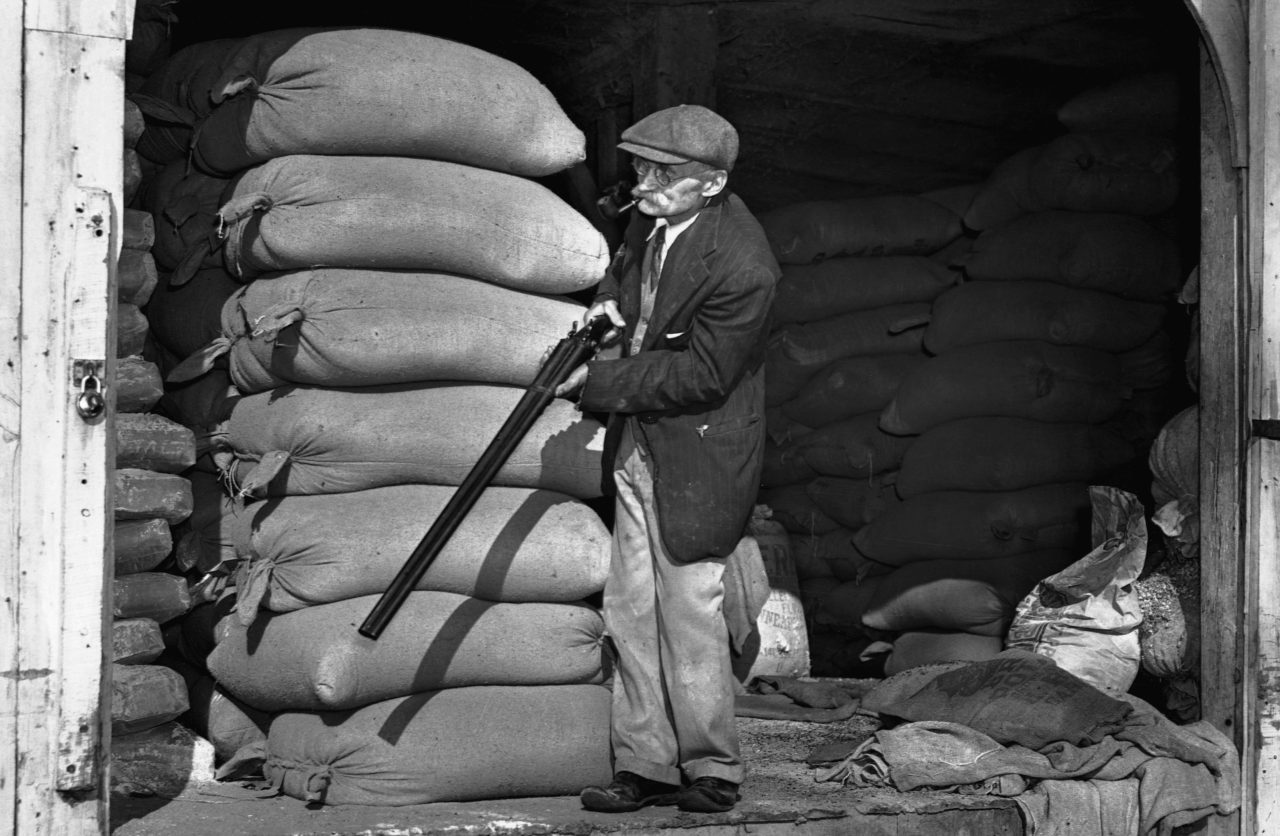 BIRMINGHAM, Ala. (WIAT) — It was after 7 p.m. on Oct. 30, 1938, when telephone operators began receiving calls about a smoky fog creeping over Birmingham.

In fact, according to reports at the time, the cloud was the result of several wildfires in the area. However, many in the area believed it was the end of the world.

The outcry and fear came when the CBS Radio Network aired a radio adaptation of HG Wells’ novel “War of the Worlds,” about a Martian invasion of Earth. Narrated by Orson Welles, the play began as a reading of the story, but then reimagined the story after the play as if the invasion was happening then, complete with fake radio reports.

According to reports at the time, an estimated 6 million people across the country listened to the broadcast, some of whom believed it to be true.

Here’s what newspapers at the time reported after the broadcast:

The national response to the play led sociologist Hadley Cantril to write “Invasion from Mars: A Study in the Psychology of Panic” in 1940. In his research, Cantril estimated that of the 6 million people who heard the broadcast, 1.7 million believed it. was real.

However, current research questions how widespread the hysteria surrounding the broadcast actually was.

“Far fewer people heard the broadcast—and even fewer panicked—than most people today believe,” Jefferson Pooley and Michael J. Socolow wrote in a 2013 article for Slate. “How do we know? On the night the program aired, the CE Hooper ratings service called 5,000 households for its national ratings survey. “What program are you listening to?” the respondent service asked. Only 2 percent answered the radio “play” or “Orson Welles program” or something similar, suggesting CBS. None listed “news broadcast” according to the summary published in Broadcasting. In other words, 98 percent of those polled were listening to something else or nothing at all on October 30, 1938.”

In their article, Pooley and Socolow argued that some of the newspaper coverage at the time may have been exaggerated to delegitimize radio, which had become a staunch competitor to their business.

“During the Depression, radio siphoned advertising revenue from print, seriously hurting the newspaper industry,” they said. “So the newspapers seized the opportunity offered by the Welles program to discredit radio as a source of news.” The newspaper industry has created a panic to prove to advertisers and regulators that radio management is irresponsible and cannot be trusted.”