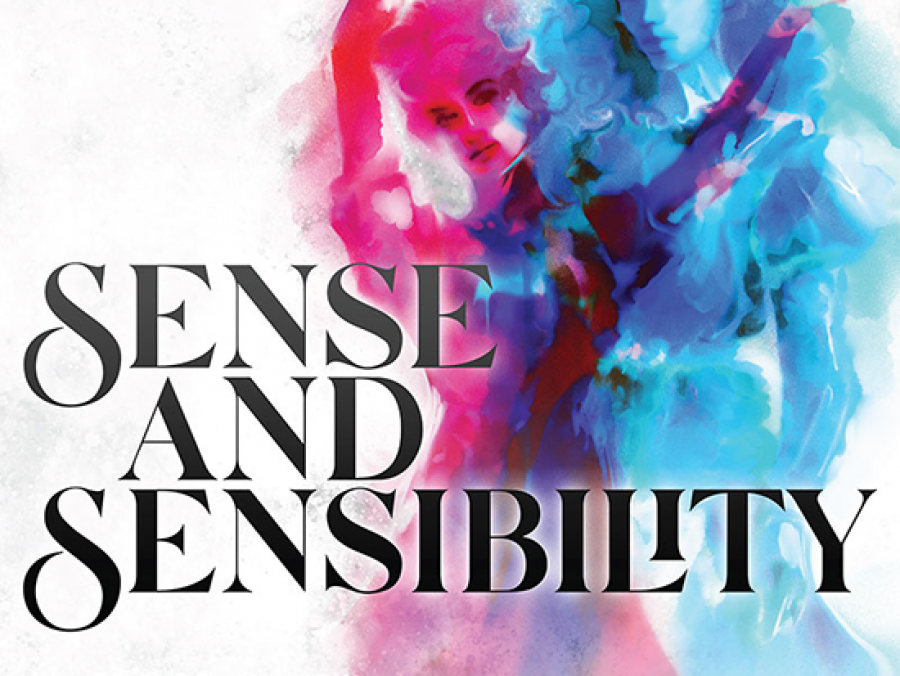 Follow the Dashwood sisters’ fortunes — and misfortunes — in a new adaptation of “Sense and Sensibility,” presented by Theater UAB Nov. 9-12 and Nov. 16-19.

Jane Austen’s beloved novel tells the story of sensible Elinor and oversensitive Marianne Dashwood, who are left financially destitute and socially vulnerable after the sudden death of their father. Theater UAB’s new playful version of the classic novel is written by Kate Hamill. This is Theater UAB’s first production, directed by Santiago Sosa, assistant professor of voice and movement at the University of Alabama at Birmingham. Student George Barreto is assistant director.

Shows will be held at 7:30pm on the evenings of November 9-12 and November 16-18 and at 2pm on November 19 at the Odess Theater Alys Stephens Performing Arts Center. Tickets are $15; students $6; UAB employees and senior citizens $10. To purchase tickets, call the Alys Stephens Center Box Office at 205-975-2787 or visit AlysStephens.org.

The UAB Theater is a theater ensemble of the theater department of the UAB College of Arts and Sciences.

“Sense and Sensibility” is easily his favorite Jane Austen novel, says Sosa, who loves “contradictory ideas that always seem to challenge our desire for restraint or unfiltered passion.”

As Sosa approached this show, he realized that in order to tell this story as it lives in his mind, he would have to take an anachronistic approach that still retains the heart and soul of the novel. It was impossible to transport the audience to another time period and truly capture that reigning era: The script has more than 40 scenes and 10 actors playing more than 40 roles, on a mostly empty stage, all in two hours. frame for a modern audience.

What he came up with is something that still captures the enthusiasm, flamboyance, excitement and emotional depth of Austen’s beloved characters, as well as our own today.

“What you’re about to experience is the story and circumstances of these beloved characters as they exist in my disco ball brain, full of glittering movements, heightened language, gorgeous costumes, pop music and bright flashes of pastel, cream colors swirling around. on the stage you see right now in front of you,” Sosa said. “Please bow forward; laugh, cry and/or tap your feet to the beat of ‘Sense and Sensibility’.”

About the cast and crew