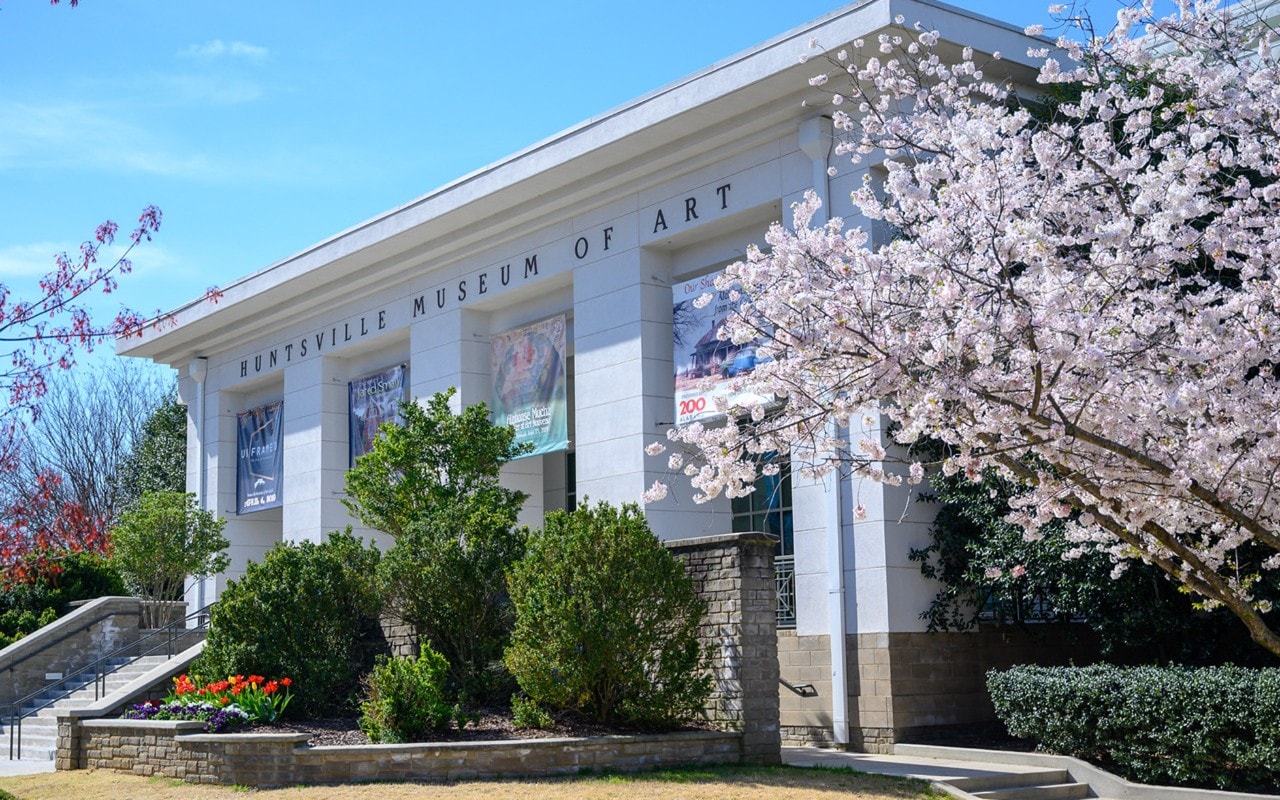 In any typical Deep South itinerary, Alabama is often overshadowed by the states that surround it. However, its role in the story of American popular culture cannot be underestimated.

Music and the civil rights movement are inextricably linked here. Freedom songs and spirituals united the community during the long struggle for equal rights, while in the 1960s and 1970s rock and soul artists helped spread the message, creating some of the most viable records of the 20th century.

Discover Alabama’s legacy and the cultural monuments that are part of it on a tour of its lesser-known cities and regions.

Montgomery is probably the best place in Alabama to learn about the nation’s past injustices. The state capital is the birthplace of the modern civil rights movement, which sparked the arrest of Rosa Parks in 1955 after she refused to give up her seat on a bus to a white man.

Her act of defiance sparked city-wide bus boycotts that subsequently led to protests and sit-ins across the American South. Today, the city honors its freedom fighters in impressive institutions such as the Civil Rights Center and Heritage Museum, as well as in churches where impassioned speeches by Dr. Martin Luther King Jr. they moved thousands of people to action.

Outside of these historic sites, Montgomery offers plenty for the culture-minded visitor, including the lakeside Montgomery Museum of Fine Arts and the Hank Williams Museum, home to the blue Cadillac the local hero was driving when he died. Pedestrian entertainment districts and a thriving waterfront lend the city a vibrant atmosphere, while a number of theaters and music venues put live performances in the spotlight. Head to Blount Cultural Park, where the Alabama Shakespeare Festival presents a year-round program, or soak up a symphony at the Montgomery Performing Arts Center, a contemporary auditorium in the heart of Downtown.

With a winning combination of high-paying jobs, a vibrant cultural scene and a relatively low cost of living, high-tech Huntsville is currently #1 on US News & World Report’s list of the best places to live in the US. Alabama’s largest city, a hotbed of space exploration and rocket science, is also a great tourist destination. Its main attraction, the US Space & Rocket Center, offers several ways to fulfill your astronaut fantasies. Take your chances at the G-force accelerator or reserve a spot at Space Camp, where you’ll train on multi-axis simulators and learn what it’s like to live on the International Space Station.

But there’s more to Huntsville than Saturn Vs and satellites. Downtown, Big Spring Park is home to the Huntsville Museum of Art and the Von Braun Center for the Performing Arts and Events, as well as numerous festivals and events throughout the year.

A mile south is Lowe Mill ARTS & Entertainment, a former cotton mill and jungle boot factory. It has since been transformed into a space where the public can interact with more than 200 artists, and houses studios, cafes, classrooms and a theater, alongside food trucks, a distillery and mead.

A hallowed ground for music fans, the Shoals region of northwest Alabama includes the “four cities” of Florence, Muscle Shoals, Sheffield and Tuscumbia. This self-proclaimed “Hit Recording Capital of the World” is home to two of the most legendary recording studios in the history of American popular music – FAME Recording Studio and Muscle Shoals Sound Studio – where superstars like Aretha Franklin and the Rolling Stones laid down some of their biggest tracks.

Led by legendary producer Rick Hall and his breakout group The Swampers, the two studios enjoyed a long and intense rivalry, churning out hit after hit for several decades. Both studios are open for tours.

Florence across the Tennessee River is the largest of the four cities and has some great restaurants and boutique hotels and is probably the best place to stay and eat.

Father of the Blues WC Handy was born here, so pay tribute at his namesake museum, located in the house where he was born. Other highlights include the Alabama Music Hall of Fame in Tuscumbia, where you can record your favorite song, and ShoalsFest, a folk and Americana festival founded by native son and musician Jason Isbell.

Find out more at visittheusa.co.uk