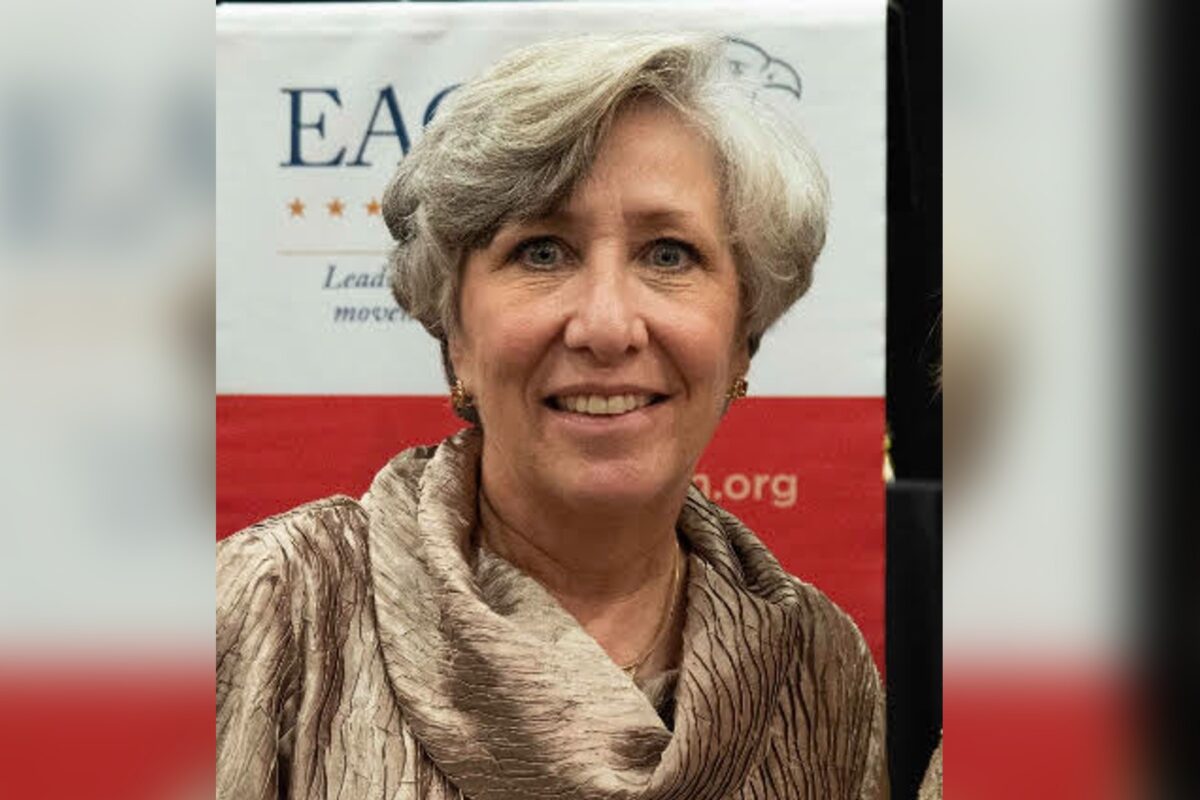 A federal judge has granted a request by a conservative Alabama nonprofit to quash a U.S. Department of Justice (DOJ) subpoena seeking all information related to the nonprofit’s efforts to enforce a law banning puberty blockers and gender reassignment surgery for people under the age of 19.

The Eagle Forum of Alabama filed a motion in U.S. federal district court to quash the Justice Department’s Aug. 9 subpoena in September.

“We are pleased that the judge recognized how excessive and burdensome this request was,” Kris Ullman, president of the Eagle Forum’s DC office, which oversees the nonprofit’s state chapters, told The Epoch Times.

“It is unprecedented that a 501(c)(4) group that was created to lobby lawmakers would have all of its records subpoenaed on an issue that came before the state legislature,” she said in a previous interview.

The Justice Department’s subpoena requested any information related to the nonprofit’s legislative work on the Alabama Vulnerable Child Compassion and Protection (VCAP) Act, which went into effect on May 8.

Although Eagle Forum’s Alabama chapter has been consulting with lawmakers on the drafting of the bill since 2019, an August Justice Department subpoena seeks more than five years of records related to the organization’s work on the bill, even though the nonprofit is not a party to the legal action.

The new legislation was met with lawsuits, one of which was Boe et al. v. Marshall et al. (pdf) filed April 19 in a U.S. District Court challenging the law’s constitutionality, arguing that the law violates the 14th Amendment’s right to equal protection.

Ten days later, on April 29, the Department of Justice filed a motion to join as an intervener in the lawsuit.

In May, Liles Burke, U.S. District Judge for the Northern District of Alabama, issued a preliminary injunction to stop the state from enforcing the law until the issue is resolved.

The bill itself banned puberty blockers, sex hormones and surgery for those under 18 and required the school to notify parents if an employee treated a child with gender dysphoria.

“When the party sued the state of Alabama, claiming it was unconstitutional, the judge issued an injunction against the ban on puberty blockers and cross-sex hormones,” Ullman said. “So right now in Alabama, young people can have access to those two things, but what they don’t have access to is surgery, and schools are still required to notify parents if their child is showing gender dysphoria.”

A spokesman for the Alabama Attorney General’s office, Steve Marshall, told The Epoch Times that on Nov.Thursday The Circuit Court of Appeals will hold oral arguments in Montgomery on the state of Alabama’s appeal of a federal district court’s preliminary injunction on the state’s transgender law.

“In the meantime, the parties are currently investigating and working toward a trial on the merits, which is currently scheduled for August 23,” the spokesman said.

“There is no indication that the Legislature is not cooperating,” Ullman said. “So what’s unusual is for the Justice Department to go to an outside group that’s not a party to the lawsuit and request that information.” From our point of view, it’s harassment.”

“Too broad and disproportionately burdensome”

Burke granted the Eagle Forum’s motion to quash the Justice Department’s subpoena, saying he believed the subpoena was “overbroad and unduly burdensome.”

“Given the relevance (or lack thereof) of the material sought, the burden of production, the resources of non-parties and the government’s own conduct, the court finds that the subpoenas are beyond the scope of discovery,” Burke said.

Burke did not rule on the constitutionality of the subpoena, but on procedural grounds, Ullman explained, which leaves the door open for the Justice Department to come back with a subpoena seeking a narrower scope of information.

Warning from the White House

LGBT advocacy organizations The Human Rights Campaign and the White House criticized the legislation, calling it discriminatory and antagonistic toward transgender youth.

In April, then-White House Press Secretary Just Psaki said that lawmakers “who are considering these discriminatory laws have been advised by the Department of Health and Human Services (DHHS) that laws and policies preventing care that health professionals recommend to transgender minors may violate the Constitution and federal law.”

Most recently, in September, California Governor Gavin Newsom signed the “gender-affirming health care” law, making the state a haven for transgender-identifying children and their parents fleeing child abuse laws in other states.

“Attack on the First Amendment”

The subpoena follows a pattern of what Republicans have seen as a double standard in the Justice Department’s treatment of Republicans as opposed to Democrats, such as the Mar-a-Lago raid on former President Donald Trump’s home while downplaying Hunter Biden’s laptop and any investigation into former Secretary of State Hillary Clinton’s handling of the email server.

The Justice Department did not respond to The Epoch Times’ request for comment.

For Ullman and the Eagle Forum of Alabama, the subpoena was not just harassment, but a direct attack on the First Amendment.

Although Burke didn’t make the decision for those reasons, it’s still a win, Ullman said.

“It’s a win for any group that wants to speak up and petition their government,” Ullman said.