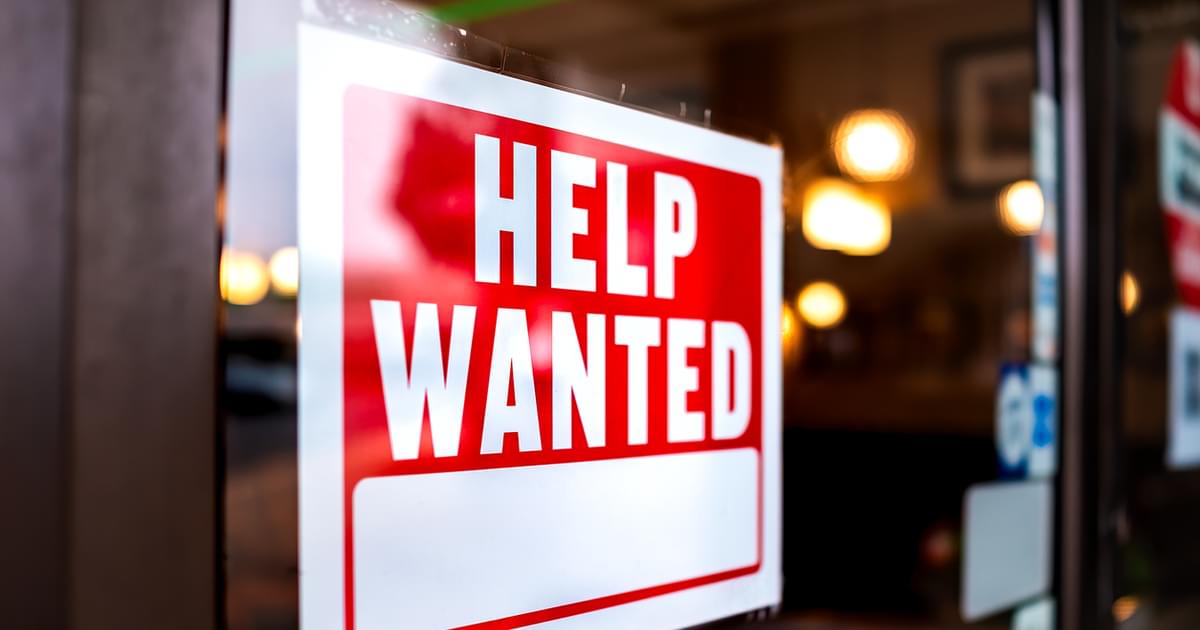 The U.S. labor force participation rate has been declining for two decades, with big drops during the Great Recession and the COVID-19 pandemic. Alabama’s rate lags behind the national average, potentially putting our economy at risk.

Labor force participation includes either working or actively looking for work (definition of unemployment) and is scaled by population age 16 and over. Alabama’s August rate was 57.2%, compared to a national rate of 62.4.

Participation rates vary widely from state to state. Three states topped 69%, led by Nebraska at 69.9. At the other end, two states were below 56%, with West Virginia last at 55.2%. The differences between states contrast with generally little movement nationally, less than one percentage point in the seven years before the pandemic.

Alabama’s unemployment rate is 2.6%. Basically, everyone who is interested in working works. If participation does not increase, we would need foreign workers to fill new jobs to grow our economy.

The participation of men aged 25 to 54 highlights the nationwide decline in the workforce. Ninety-eight percent of men ages 25-54 participated in the 1950s, up from 87% in 2021. Alabama’s 85% rate ranks 42nd nationally; prime working-age men sitting on the fringes contribute but are not the only engine of our labor force participation.

Our current labor force participation is not necessarily a problem. We all face a choice between work and other life activities. People refuse overtime, drop down the corporate ladder, take early retirement, or stop working for perfectly healthy reasons. Each economic statistic collects a sample of thousands of individuals. The problem arises when people are not working for correctable reasons, or when government policies push people out of work.

Another possible explanation is disability, as Alabama’s rate exceeds the national average by several percentage points and disability clearly reduces labor participation. But disability is an incomplete explanation. Social Security disability benefits appear to experts to be too meager to induce able-bodied individuals to choose disability.

Social “cliffs,” where increased earnings disqualify people for government assistance, also affect labor force participation. The loss of benefits works like high tax rates, and research documents effective tax rates higher than 100%. Alabama reefs must be worse than other states to explain our low labor participation rate. That seems unlikely given Alabama’s low level of benefits for the two main forms of aid, Temporary Assistance for Needy Families and Medicaid.

Perhaps many Alabamians simply work by the books. Bipartisan welfare reform in 1996 dramatically reduced the number of cases in part because work requirements exposed fraud. Beneficiaries with well-paying jobs would not attend job training. Again, Alabama’s informal sector must be larger than other states to explain our low participation rate.

The list of possible explanations goes on and includes opioid addiction, child care, and public transportation. Our turnout deviates from the national average by about 200,000 people, so dozens of factors probably contribute. Regardless of the causes, our economic prospects are limited unless more Alabamians choose to work.