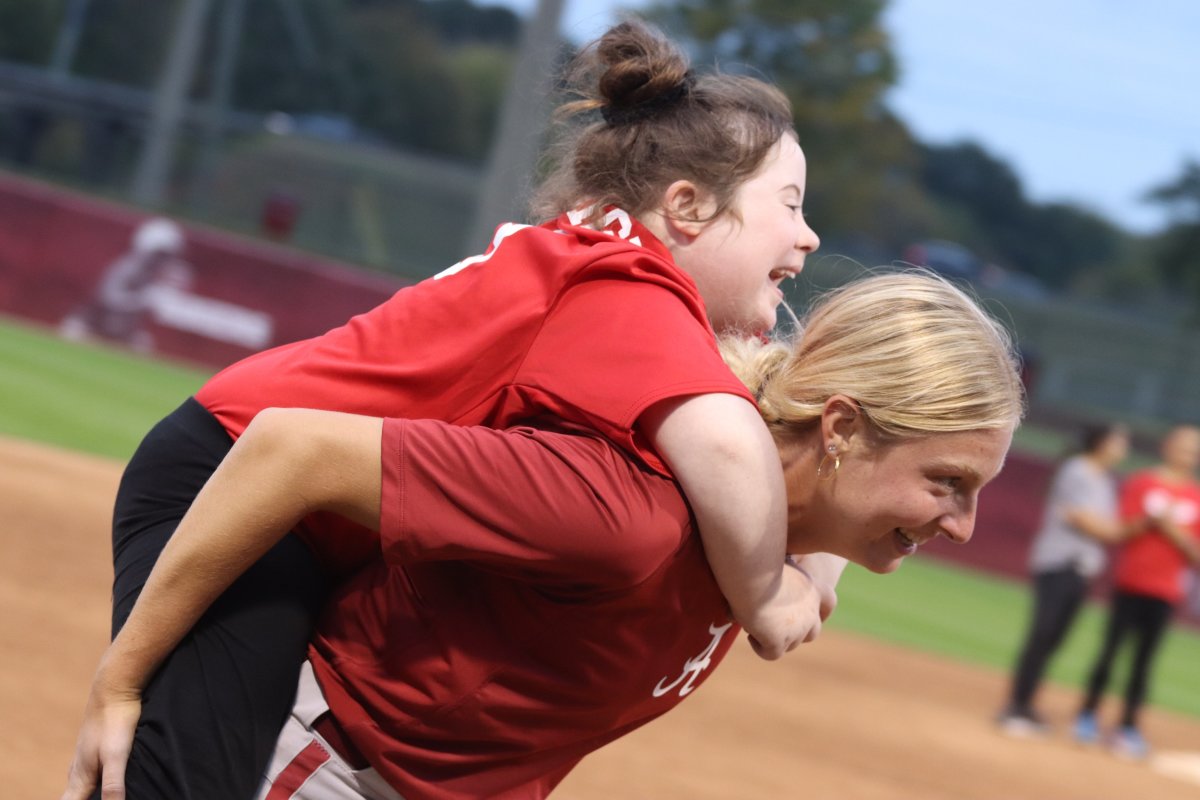 Check out and subscribe to our newsletter for free:

There is also the BamaCentral Forums.

On this date in Crimson Tide history:

October 29, 1977: Tony Nathan rushed for 115 yards on just seven carries, including a 59-yard touchdown run during Alabama’s 37-7 rout of Mississippi State, the preseason favorite to win the SEC. Other Crimson Tide touchdowns came on 1-yard runs by Donnie Faust and Johnny Davis, a 30-yard pass from Jeff Rutledge to Keith Pugh and a 22-yard run by Steadman Shealy.

October 29, 2005: Brodie Croyle threw three touchdown passes and DJ Hall set an Alabama receiving record in a 35-3 lead over Utah State. Hall finished with 11 catches for 157 yards and became the first Crimson Tide receiver to have back-to-back games with at least 10 receptions (he had 10 for 139 yards against Tennessee). At the time, Alabama was 8-0 and ranked fifth in the BCS.

Crimson Tide Quote of the Day

“It’s all business. I don’t care if he’s at LSU, the Miami Dolphins, or Alabama, he’s not going to change. It’s all business. He’s all about winning games and that’s what he does. He wakes up every morning and goes to bed thinking about it. Right after we won the state championship in 2003, he and the coaches had recruiting meetings together the next morning, I hear. It’s about winning and that’s the kind of drive that has made him successful and will continue to be successful in the future.” – Former LSU center Rudy Niswanger (2003-05)

We’ll leave you with that…