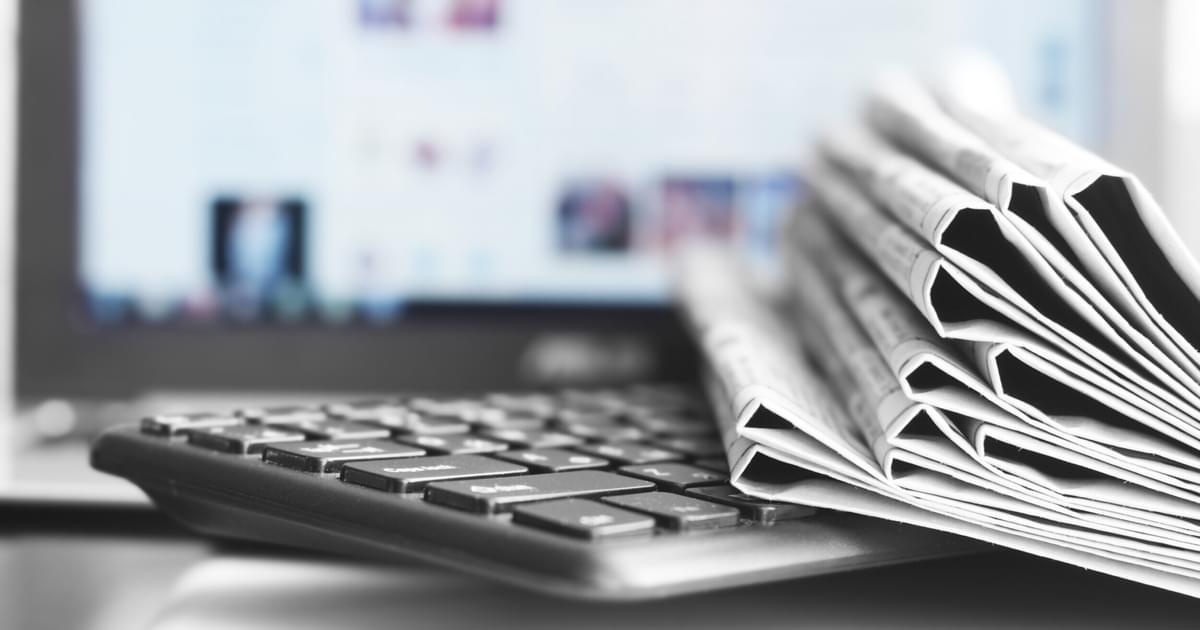 The Crimson White University of Alabama has served as the university’s student newspaper of record for more than a century.

But a group of conservative students hopes the new store will provide an alternative for those looking for campus news.

“Conservative groups on campus didn’t have friendly coverage before the Capstone Free Press, so events they held were only covered by existing student newspapers if they were big,” said UA student and former Crimson White reporter Ginger Marrow, who helped organize. Capstone Free Press in December 2021.

Marrow studies both political science and public relations (PR). A journalism course is required for the PR major. This inspired her to start writing for The Crimson White in September 2021.

However, she said The Crimson White tends to frame conservative events and issues unfavorably.

In 2020 Crimson White Editorial Board established was determined to “keep anti-racism at the forefront of our journalistic mission”.

The word “anti-racism” is popularly associated with the far-left activist Ibram X. Kendi’s Amazon bestseller “How to be Anti-Racist”, in which he advocates opposition to all policies that lead to unequal outcomes between racial groups and suggests that being “anti-racist” presupposes to be “anti-capitalist”.

Later that year, the editorial board expressly approved Democrats Joe Biden and Doug Jones in the 2020 election.

This year the editorial board attacked UA Student Government Association (SGA) presidential candidate Sarah Shield for attending a conference with the conservative student organization Young Americans for Freedom (YAF), where she accused them of “racism, Islamaphobia, transphobia and other harmful ideologies.”

According to Marrow, YAF is one of the most active conservative groups on the UA campus.

Marrow said that when she worked at The Crimson White, she felt she had to keep her conservatism a secret. She felt it was not representative of the UA student body, which she said is about 60% conservative.

She said she does not believe the information reported by The Crimson White is inaccurate, but only that its reporters are biased in what they choose to report.

“When a newspaper pledges to ‘keep anti-racism at the forefront’ or bash conservative groups on campus as ‘bigoted’ and ‘extremist,’ it cannot claim to serve or represent all students,” Marrow said.

In August 2021, College Republicans reached out to the UA Intercollegiate Studies Institute (ISI), a nonprofit organization dedicated to promoting conservative intellectual thought on college campuses across the country.

ISI worked with the College Republicans to establish a chapter at UA.

After Marrow was elected vice president of UA’s College Republicans in November, ISI approached her about starting a conservative newspaper.

“I [was] they asked me to start it because I was the only one with experience running a conservative campus,” Marrow said.

Marrow stepped down from The Crimson White in February of this year.

Capstone Free Press is explicitly political. Marrow said she feels like The Crimson White are political, but denies their bias.

Capstone Free Press now publishes an average of one article per day Website. It publishes both news and opinion and plans to publish its first print edition in November.

Last week, Marrow published article about Planned Parenthood ads that appeared on The Crimson White’s website and in print editions in September.

This week, Capstone Free Press plans to cover a YAF event featuring Daily Wire columnist and filmmaker Matt Wash, who recently released the successful documentary “What is a Woman?” which challenges the logic of the gender ideology movement.

“Capstone Free Press is honest,” Marrow said. “We do not claim to represent the interests of all students and [Capstone Free Press] not something every student does [UA] may want to read. Our goal is to bridge the gap in UA student media that has been created because our existing outlet is not often challenged. Another part of our intent is to give conservative UA students a space for opinions that are dismissed for political or content reasons.”