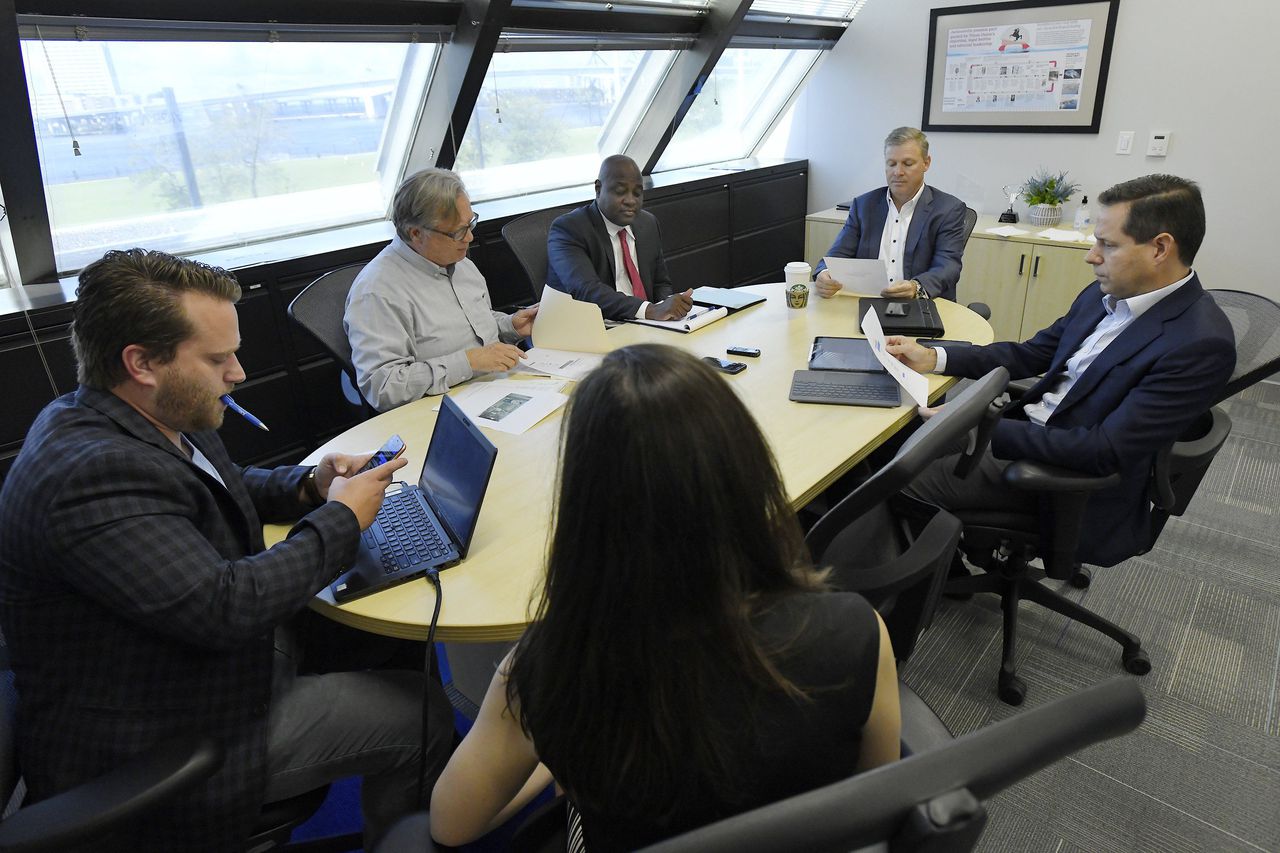 The dark money nonprofit at the center of Florida’s 2020 candidate “ghosting” scandal, as well as several related organizations, may have violated federal campaign finance laws to cover up political spending, according to a newly filed complaint by a legal group.

Citizens for Accountability and Ethics in Washington, a DC-based nonprofit, filed a complaint with the Federal Election Commission on Wednesday, naming Grow United, Inc., its founder Richard Alexander, and a collection of other nonprofits and political action committees.

CREW President Noah Bookbinder said in a statement that the FEC “must act to investigate whether these dark money groups broke the law and hold them accountable.”

“When political contributions are made through shadow money groups, the public is denied the right to know who is influencing their elections,” he said. “Campaign finance laws are meant to ensure election transparency so voters can make an informed decision based on all the facts.”

The complaint alleges a violation of federal campaign law, which prohibits contributions made “on behalf of another,” typically by moving money intended to support a cause or candidate through a network of entities to hide its true origin.

CREW’s complaint was based largely on reports from the Orlando Sentinel and other Florida news outlets. Sentinel reports showed that Grow United was part of a network of nonprofit dark money organizations operating in Florida politics with ties to an Alabama political consulting firm.

Matrix LLC has been involved in all levels of Florida politics, from influencing local mayors and county commission elections to fighting attempts to reshape the state constitution and even gaining control of a Tallahassee-based political news website.

Much of Matrix’s behind-the-scenes work furthered the interests of Florida Power & Light. The company has denied any wrongdoing in its political activities.

The Alabama firm’s activities came under scrutiny after the Sentinel linked its staff to Grow United, which funded mailers promoting independent candidates in three competitive Florida Senate races in 2020.

The candidates didn’t campaign, but ads run by GOP operatives cast them as progressive, apparently in an effort to siphon votes from Democrats in each race, helping Republicans — including Sen. Jason Brodeur of Sanford — win all three seats. .

A cache of Matrix records posted to the Sentinel late last year revealed that FPL executives worked closely with Matrix during the 2020 election. The spoiler candidate’s scheme, backed by money from Grow United, helped push one of the utility’s biggest critics out of the legislature.

FPL said it had no involvement in the plan.

Records showed that consultants who controlled Grow United billed FPL more than 3 million days before they began moving money through the entity, and that the company had donated more than $10 million to other related dark money nonprofits in recent years.

Among the documents was a November 2019 memo written by Matrix’s CEO that suggested how FPL’s money could be filtered through a network of companies and nonprofits. These would then contribute to politicians in Florida and across the country.

A message then-Matrix CEO Jeff Pitts sent to an email pseudonym used by FPL CEO Eric Silagy is cited in CREW’s complaint. An FPL spokesman said last year that the company had no evidence that the proposed spending plan had been used in 2020.

However, CREW’s complaint alleges that a version of the plan was used by Pitts and his colleagues, who used their various nonprofits to contribute to super PACs that then spent the money on political activities.

A spokeswoman for Pitts, who left Matrix in December 2020 to start a new Florida-based firm, Canopy Partners, did not immediately respond to a request for comment. Matrix founder Joe Perkins said he was unaware of his former CEO’s activities in Florida.

CREW’s complaint seeks to uncover the original source of the money that passed through various Matrix-affiliated nonprofits. It also asks the FEC to impose sanctions in response to any violations found.

“Voters need to know who is funding election influence efforts, especially as dark money groups try to evade accountability and mislead voters by hiding their donors,” Bookbinder said. “It’s time we put an end to dark money groups that illegally hide the source of their funding to secretly influence our elections.”